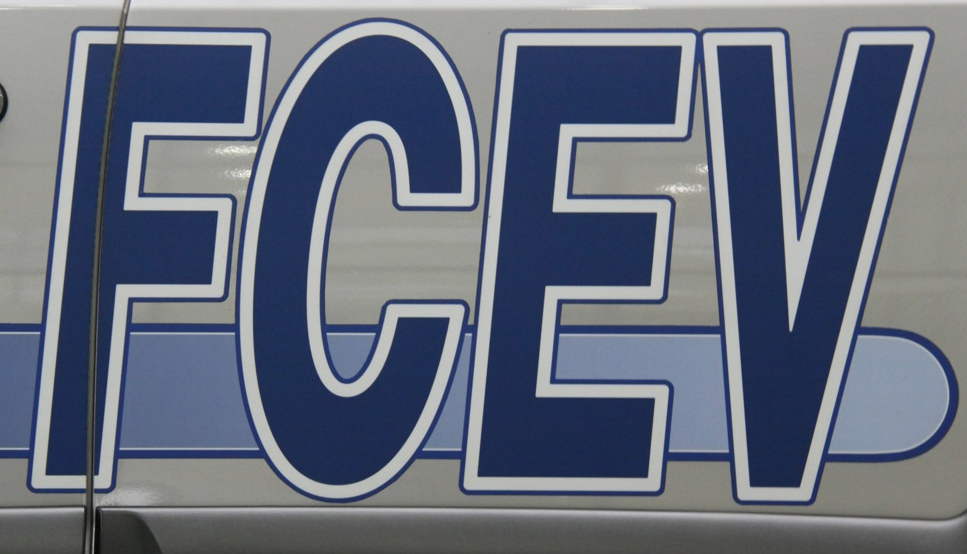 For some of the more forward-looking people, the idea of using a car with an internal combustion engine is so last millennium. You have to go with the times and stop being such a Luddite. We may not have robotic drivers and hovercars just yet, but then we do have some interesting cars available right now.

Even the electric car these days can be so boringly common. If you really want to stand out, you have to go with hydrogen. It’s the most copious element in the entire universe, and scientists have been fiddling with it as a form of fuel since the 1960s.

Now it’s the start of the New Year 2017, and the idea of fuel cells is more of a reality than you might think. So why get one? Here are 8 good reasons to consider:

1.       You don’t need a long time to refuel. One of the main problems with electric cars is that they take an interminably long time to fully recharge. Sometimes you need to do it overnight, even. But with hydrogen fuel cells, it takes as long as about 5 minutes, which is rough the same as when you fill up your gasoline fuel tank.

So with you fill up at a hydrogen station, you don’t have to spend at least half an hour twiddling your thumbs so you can get home. Nor do you have to endure the smell of the gasoline station either.

2.      Hydrogen stations are popping up in more places. In California, there are about 50 such stations either planned for or already operating. By 2020, there are going to be 100 of them all throughout the state. Sure, these stations are rare, but then again the efforts are all underway to change the landscape. Hydrogen car makers are initiating the construction of these stations, other companies are also trying to join in, and state governments are cooperating.

3.      The range is similar to gasoline cars. It’s not as if you’re going to need a hydrogen fuel top off all that often either. You can get anywhere from 250 to 300 miles from an average fuel cell, and that’s very similar to the range of your old-fashioned internal combustion engine. So it’s a win-win for you. You get the range of the gas engine, and yet your operating expenses and your eco-friendliness is similar to an electric car.

4.      The driving experience is terrific. With a hydrogen car, you get smooth power and nearly instantaneous torque. If the driver of the car beside you at a stoplight revs the engine and turns to you with an insolent stare, you can astonish them with your ability to really get going immediately.

Of course, you won’t get that macho engine rumble that regular engines provide. But so what? Your car will sound like some sort of spacecraft instead, as it’s nearly silent. So you have the perfect audio environment for your favorite car songs, and only the sound of your tires hitting potholes will remind you that you’re not actually riding a hovercar.

5.      It’s very safe. Some people hear “hydrogen” and immediately they think about hydrogen bombs. Others hear talk about the Hindenburg, which was an air ship that used millions of cubic feet of hydrogen, and which eventually burned up in what’s now known as the Hindenburg Disaster.

But NASA has been using hydrogen gas as rocket fuel for ages now, for space vehicles like Apollo. In fuel cell cars, you have tanks made from carbon fiber, and sensors that detect collisions so the hydrogen gas flow can be stopped. Even if the hydrogen leaks, it’s lighter than air and it dissipates quickly.

So don’t be afraid of explosions. That just won’t happen.

6.      They’re getting cheaper. It’s always expensive when technologically advanced Back in the 1980s, 512 kilobytes of RAM can cost more than $440. The first cell phone sold commercially was launched in 1984. It had a $4K price tag even though it was huge and payphones were everywhere.

So the same goes for the FCV. But as the demand goes up, the prices will go down. Also, you have federal tax credits and some states like California offer rebates. Manufacturers offer some incentives too. Toyota offers 3 years of free fuel for its FCV buyers.

7.      You have familiar car features. Now you may be afraid that you will have to train on a new way of driving a car. Nope, that’s not true. You’ve got the same steering wheel and pedals. You have a sound system and air conditioning. It’s just like a regular car on the inside.

8.     It’s an attention-getter. On the outside, though, you will court attention with the futuristic lines of your FCV. Of course, some other ho-hum designs are available too. But when you have such cutting-edge tech fueling your car, it’s perfectly normal to want to stand out.

FCV cars are the future, and the future is here. So come along for the ride, do your bit for the environment, and have some fun and convenience along the way.