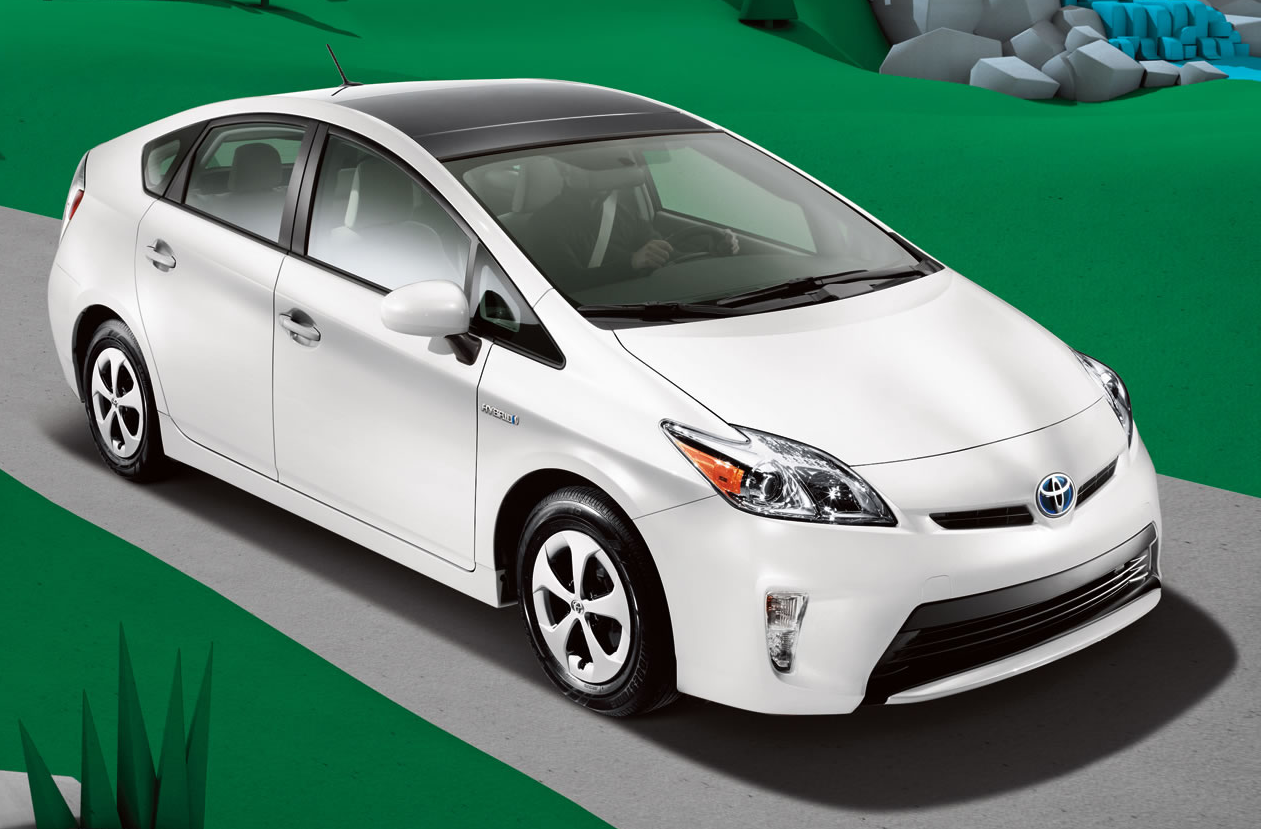 Hybrid cars used to represent the future of motoring. But with the influx of many hybrid cars these days, one can’t help but agree that perhaps these cars have hit the mainstream in the automobile industry.

As the name suggests, hybrid cars are a combination of gasoline-powered and electric vehicles. A hybrid vehicle is powered by gasoline and electricity, with the intention to provide excellent fuel economy and low carbon dioxide emissions.

Most hybrid cars manufactured today are not only energy efficient but also perform better than most traditional cars. Hybrid cars are quicker compared to gas-powered vehicles because of the immediate boost given by the electric motor.

With the numerous hybrid cars now in the market, this article lists down and compares some of the best models today.

The BMW i3 hatchback combines good looks with its clever technology. One of its innovations when it comes to design is that its back doors are hinged from the rear, instead of the usual front. It also has satellite navigation, parking sensors, and automatic headlights. It also has exotic and renewable materials like eucalyptus wood inside it.

In terms of performance, the i3’s electric version can zoom to standstill to 60 miles per hour in just 7.2 seconds, which is a lot quicker than its counterpart the Toyota Prius. But those who have the need for speed, however, may be disappointed to learn that the i3 can only go at a maximum of 93 miles per hour.

The Ford Fusion is a mid-sized sedan that is pretty fuel efficient, with an average of 44 mpg for city driving and 41 mpg on highway driving. Its 2-liter engine is capable of 141 horsepower and 128 pound-feet of torque. On the other hand, its electric motor makes 118 horsepower and 117 pound-feet of torque. Both the gas and electric motors can drive the front wheels of this sedan.

The Ford Fusion can zoom to 60 mph in just 6.5 seconds, with an all-wheel drive and nearly seven seconds when the front wheels are driven.

Inside the Fusion are thin and firm front seats that provide more space at the back seats. There is also an optional sunroof, and it has a decent 16 cubic feet trunk. 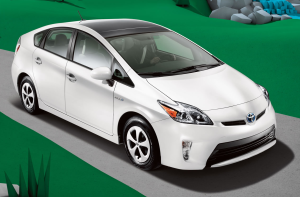 It’s hard to debate that the Toyota Prius may just be the most popular hybrid car around. In fact, the popularity of the Prius has resulted to Toyota making other variations of the car like the Prius liftback, Prius C hatchback, Prius V wagon, and the Prius Plug-in Hybrid. At the core of this line-up is the five-door Prius Liftback, which is considered the best-selling hybrid from Toyota.

All Prius models are equipped with the Hybrid Synergy Drive system of Toyota, which allows the car to be powered by electricity at speeds of up to 30 miles per hour. As indicated earlier, the car can accelerate to 60 miles per hour in around 7 seconds.

Toyota also recently unveiled the Prius Plug-In Hybrid, the very first car that can be plugged into an electric outlet to recharge its battery pack. While the Plug-in Hybrid variation of the Prius looks like a regular liftback, its battery pack is unique because it can give up to 11 miles of mileage when fully charged.

Hybrid cars are not exactly known for being inexpensive, but the Honda Insight is slowly changing that perception. This car is considered the cheapest hybrid car on the market, with its retail price under $20,000.

This car comes with a four-cylinder engine and electric motor. In terms of fuel mileage, the car can register up to 44 miles per gallon on highway driving, and 41 miles per gallon for city driving which is a lot better than the fuel consumption of most small cars.

It has very Spartan features, however, which explains its affordable price. The standard model has remote entry, auto climate control, and power windows.