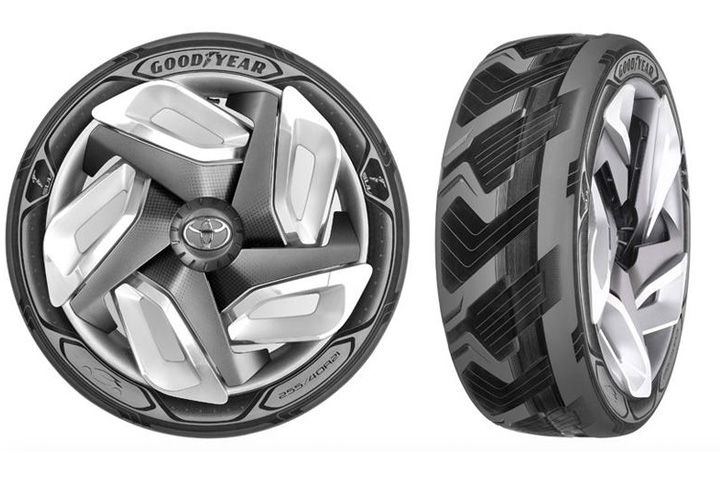 Imagine driving your electric car to your old hometown some 50 miles away from where you live. Everything went fine on your trip, but misfortune hounded you as you went back home. Your electric car run out of battery life, and you now find yourself stranded in the middle of nowhere. You have no way of recharging the electric car, and the only chance you have of bringing the car back to your place is the auto hauling service you contacted. 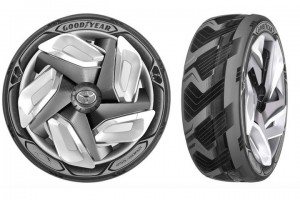 Indeed, range anxiety is one of the hurdles that have prevented electric cars from fully displacing gasoline-fueled vehicles. The term, which describes the fear of getting stranded with an empty electric car battery, is blamed by many drivers as the reason why they are slow to using battery electric vehicles or BEVs.

Range anxiety has even dampened the sales of the Tesla Model S, one of the top electric cars in the world. For example, the electric car’s sales has slowed down in China this year after a strong debut in 2014. In February this year, only 260 cars were registered in the Asian country down from the 469 in January 2015. This only opposes the recent statement of Tesla CEO Elon Musk that its sales in China have grown steadily in the first quarter of 2015.

To address range anxiety, Tesla has even introduced a software update on its Model S sedans which would inform its owners about the remaining battery charge, and what they can do about it.

Motorists who appreciate the practicality of driving electric vehicles could only hope that electric vehicle charging stations become more widespread in the United States so they won’t need to deal with range anxiety anymore.

The US Department of Energy says that to date, there are more than 9,000 electric stations and 23,450 charging outlets in the country, excluding private sessions. While that may sound a lot, consider that the number of electric stations and charging outlets is not distributed evenly in the United States. Midwestern states like Idaho, Wyoming, and New Mexico have very few charging stations.

Owners of electric cars are also at a disadvantage whenever winter comes around, because electric car batteries are less efficient during the cold months. EV batteries can’t retain their power in cooler temperatures, plus drivers and passengers don’t have any choice but to heat the car interiors which adds to the load of the battery.

With all these challenges to electric vehicles, it is an encouraging sign that many companies have been working overtime to find a solution to electric car range problems. For instance, Goodyear, the company which has become synonymous to tires, has rolled out a concept tire that practically generates electricity.

The BHO3 concept tire were unveiled recently at the 85th Geneva International Motor Show. It offers the possibility of charging electric car batteries by transforming the heat produced by the rolling tire into electrical energy.

According to Goodyear, the concept tire generates electricity via the action of the materials used in the tire. Said materials capture and transform energy created by the tire when it rolls during normal driving conditions. The materials would boost the electricity generation capabilities of the tire as well as improve its rolling resistance.

The goal of Goodyear is for the concept tire to charge up the battery of an electric car while the vehicle moves on the road. This would ensure that electric cars like the Nissan Leaf and the Tesla Model S would have enough power in their batteries, and that drivers won’t have to deal with range anxiety anymore. Or even find an electric charging outlet near their place.

The tire would also come with textured patches designed to absorb light and heat. When the electric car is parked, the tires can capture the heat from the sunlight, adding to the heat that can later be transformed into electric energy.

The details on the tire, particularly the materials to be used, are still sketchy as the project is still on its preliminary stages of development.
Of course, we don’t know yet when this revolutionary tire will come out, or if it would ever be a reality at all. But if you believe that electric cars represent the future of automobiles, then you would surely have your fingers crossed hoping that this project would come into fruition in the next few years.

How Good are Mitsubishi Vehicles in 2015?