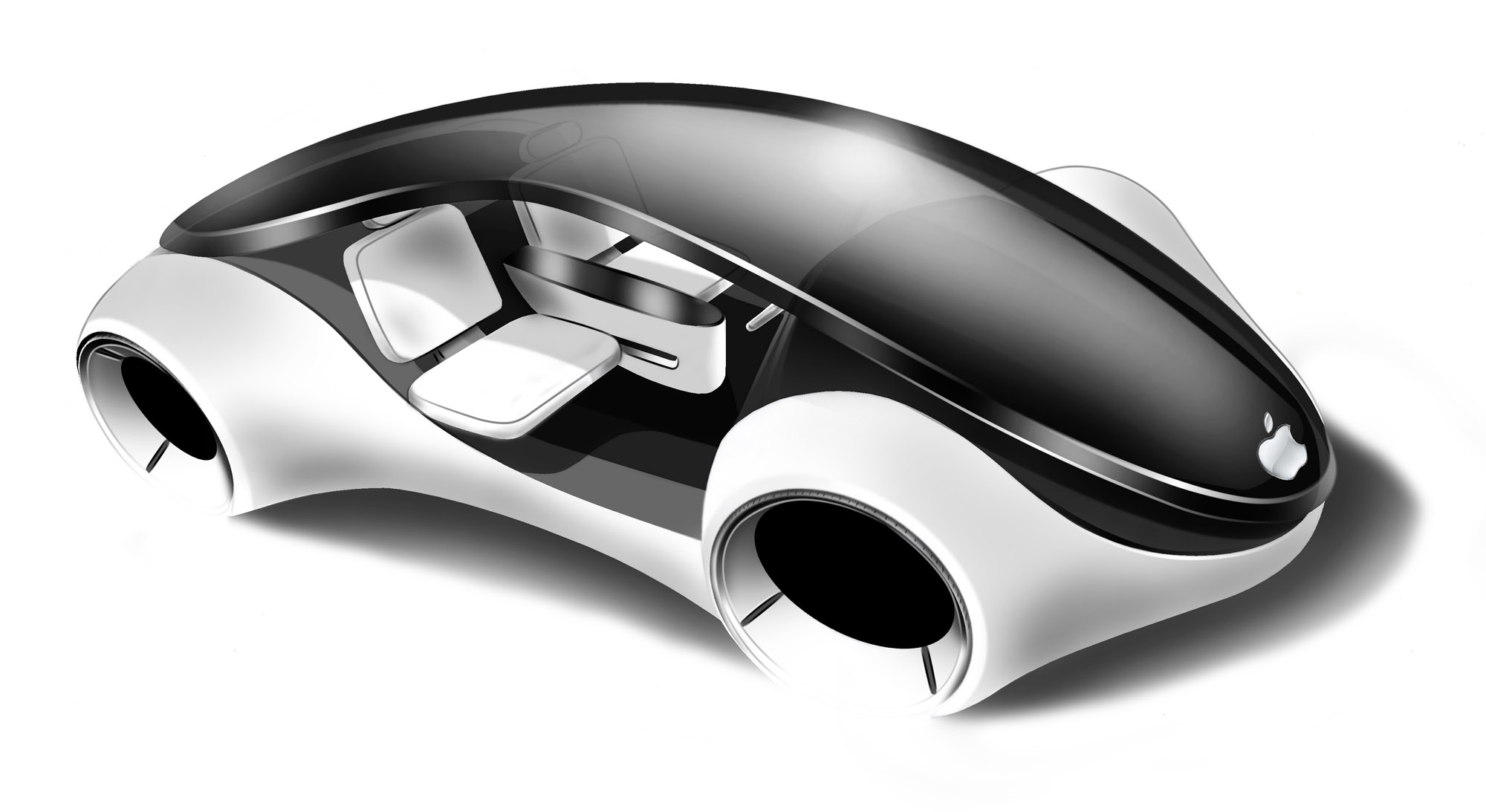 The quest for a unified user experience, with interconnected smart home gadgets, personal devices, and autonomous cars have long been a dream of many renowned companies. This interconnectivity among every device meant that a single company can be the sole platform for every type of personal human activity.

But according to the most recent reports, any sort of future iCar will no longer come to pass. The dream of an Apple car is dead.

Project Titan was first headed by Steve Zadesky, and his history and credentials made him the perfect fit for the Project Titan’s goal of Apple cars. Zadesky was formerly an engineer at Ford Motor Co., and he also worked at Apple during the early developmental stages of the iPod. His status as leader was very much in line with the plan to challenge Tesla and Google in building their very own advanced self-driving car.

But then in early 2016, Zadesky left Project Titan. The reason for this became clear, when his successors (Dan Riccio and Bob Mansfield) announced that Apple was abandoning its goal of coming up with their own Apple car.

The new plan was to develop autonomous technology instead. Apple will come up with the cameras, sensors, and the programs for the hardware, and the company will license the technology to current automakers intent on building autonomous cars.

The Benefits of the Change

In some ways, the change did make certain sense. The plan to make profits through licensing isn’t new to Apple. After all, Apple does earn a bunch of money because they have exclusive rights to specific components made by suppliers.

Besides, the automotive industry is more traditional than Silicon Valley culture. Traditional carmakers enjoy a stable relationship with suppliers after decades of working together, and a new company with new people can’t just come in and enjoy the same level of relationship.

It’s also extremely expensive to develop new cars. It takes a long time, and there are interminable regulations to follow. For techies used to the fast pace of Silicon Valley, this slower pace must seem glacial.

It’s not only Apple that has had trouble with their car development. Even Google has had some setbacks. Also, cars don’t really bring in the kind of huge profit margins that techies are used to. Automakers are content with net profit margins of less than 10%.

The setbacks in the car development may also affect the brand image as a whole, and that means the sales of other Apple products may be affected. If their car was a dud, then the reputation of the other Apple brands may also suffer.

The Drawbacks of the New Direction

However, this new direction was a shock to the team, and the repercussions were massive. There were a thousand members in Project Titan, and hundreds of them were gone soon thereafter.

That included 120 software engineers. Several hundreds of auto designers working on the suspension design and the chassis have also left or been reassigned. Others engineers resigned due to the unstable job security, and they also felt that the new Apple plan was headed for failure.

The layoffs and the drastic change in direction also come at an inopportune time. Apple investors are now questioning whether the company has “lost its mojo”. This is a question that has been posed ever since the passing of Steve Jobs, but nowadays the question has been asked more frequently. The answers haven’t been reassuring either.

·         The sales of the iPhone have gone down. The new iPhone 7 was greeted with a collective shrug in the consumer market, as it was considered not as a brand new product but simply a slight upgrade on the iPhone 6.

·         The fiasco with the wireless ear buds didn’t help the Apple image either.

·         The iPhone has lost market share to the Android smartphones, even as its main rival Samsung had its own new phone taken off the market due to some explosive issues.

·         Stock analysts, who as a whole have lauded Apple stock since 2001, are now questioning the profitability of Apple. They’ve also pointed out that the company has not been effective in communicating its strategy for the future—if it even has one.

Perhaps the move to withdraw from the car industry makes sense, amidst all the uncertainty that Apple is currently facing. Is the iCar dead? Yes, right now it is. Will Project Titan even succeed in developing autonomous tech for self-driving cars? Apple has given the team up to later in 2017 to come up with a feasibility study, and we will know by then.

Will the Ghosn Takeover of Mitsubishi Succeed?

Volkswagen Rises from the Ashes of Dieselgate with 2017 Lineup