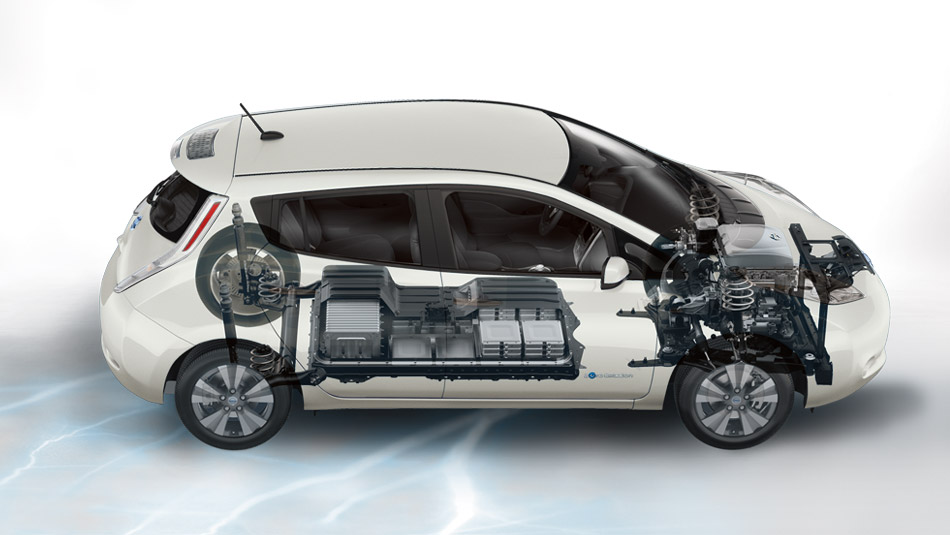 Oil prices may be declining everywhere, but this does not mean automobile manufacturers will stop making electric vehicles. Environmentalists are ecstatic at the number of upcoming electric vehicles slated to be released in the next few years. After all, EVs are known to be a more sustainable form of transportation.

Here are some of the much awaited electric vehicles that are set to enter the market soon:

Tesla’s Model 3 will make its world debut sometime in the 1st or 2nd quarter of 2016. We’ve heard rumors that this electric vehicle will be on full display at the 2016 Geneva Motor Show. Interestingly, the American-made car will be introduced to the market in Europe, where its chief rivals like the Audi A4, Jaguar XE, and BMW 3 Series are made.

But motorists should wait until 2017 until the Tesla Model 3 is delivered to their homes. The Model 3 will have its batteries produced in Tesla’s new gigafactory. There’s still no word yet on the technical details of the Model 3, although many observers expect that it would be near those of the BMW M3. Others predict that the Model 3 would match the 0-62mph time of 4.1 seconds of the BMW M3.

It is also rumored to be around 20 percent smaller than the Tesla Model S. Expect it to retail for around $35,000, thanks in part to its cheaper battery.

The Chevy Bolt is the manufacturer’s new electric vehicle. It will arrive sometime in 2017. It is expected to have 200 miles of range with a price tag of around $38,000. The car should compete against the Tesla Model 3 and the BMW M3.

The Chevy Bolt was introduced in the 2015 Detroit Auto Show. It features a thick upright bumper, LED headlamps, and thin grille. Underneath are a combination of carbon fiber, magnesium, and aluminum.

It has a flat floor and pedestal-mounted seats. Twin LCD screens and a touch-sensitive dash are also featured n the interiors. The car’s maker says that an app may be introduced as an alternative to the traditional key. Another intriguing feature is its auto-valet function, which is said to make the car drive itself into a garage. There’s also a plan to have an app that facilitates ride-sharing management, similar to Uber.

Porsche Mission E is a concept car that was introduced in the company’s Group Night event in Frankfurt, Germany in 2015, the Mission E is a performance sedan that will rival the Tesla in the future.

Consider the specs: 0 to 62 mph in less than 3.5 seconds and an all-electric range of 310 miles. Its powertrain is expected to be around 600 horsepower.

But what is more intriguing is the plan of Porsche to recharge the battery of the Mission E to 80 percent full after a mere 15 minutes. At that battery level, the car should be able to move to 250 miles. This feature will surely hurt Tesla’s Supercharger system as the latter can make charging of an electric vehicle to 170 miles of range at around 30 minutes.

Porsche is said to be making sure that the Mission E will be a huge success, reportedly allotting $1 billion on production facilities alone for the electric vehicle. Part of that investment will be used to create more than a thousand new jobs, with a new paint shop and assembly line in Zuffenhausen, Germany would rise.

Apple, as you may know, is the undisputed leader when it comes to consumer electronics. But the company feels there is a lot to be explored outside of the iPhone and iPad markets, so it is also planning to come up with its electric vehicle.

Industry sources suggest that the Apple car, codenamed Project Titan, is targeted for a 2019 release. The number of experts working on the project is reportedly being increased to 1800 from an original 600.

In the past, there were a lot of rumors that the Apple car will be driver-less. However, it appears that it won’t be the case. Rumor has it that the car will be semi-autonomous.

Nissan is also not far behind in coming up with a new version of its Nissan Leaf.

The new incarnation is said to have a 60 kWh battery pack, enough to give the car a range of 300 miles. It is also lighter than the current car because Nissan will use lightweight carbon fiber for the Nissan Leaf.

There is also speculation that the new Leaf will be equipped with Nissan’s Intelligent Driving System. The said system would conceal driver controls when the car’s self-driving mode is activated.

With all these speculations about upcoming electric vehicles, a lot of motorists and environmentalists are certainly excited about the future.

The Honda Vehicle Lineup in 2016

Will GM Ever Bring Back the Pontiac Brand?