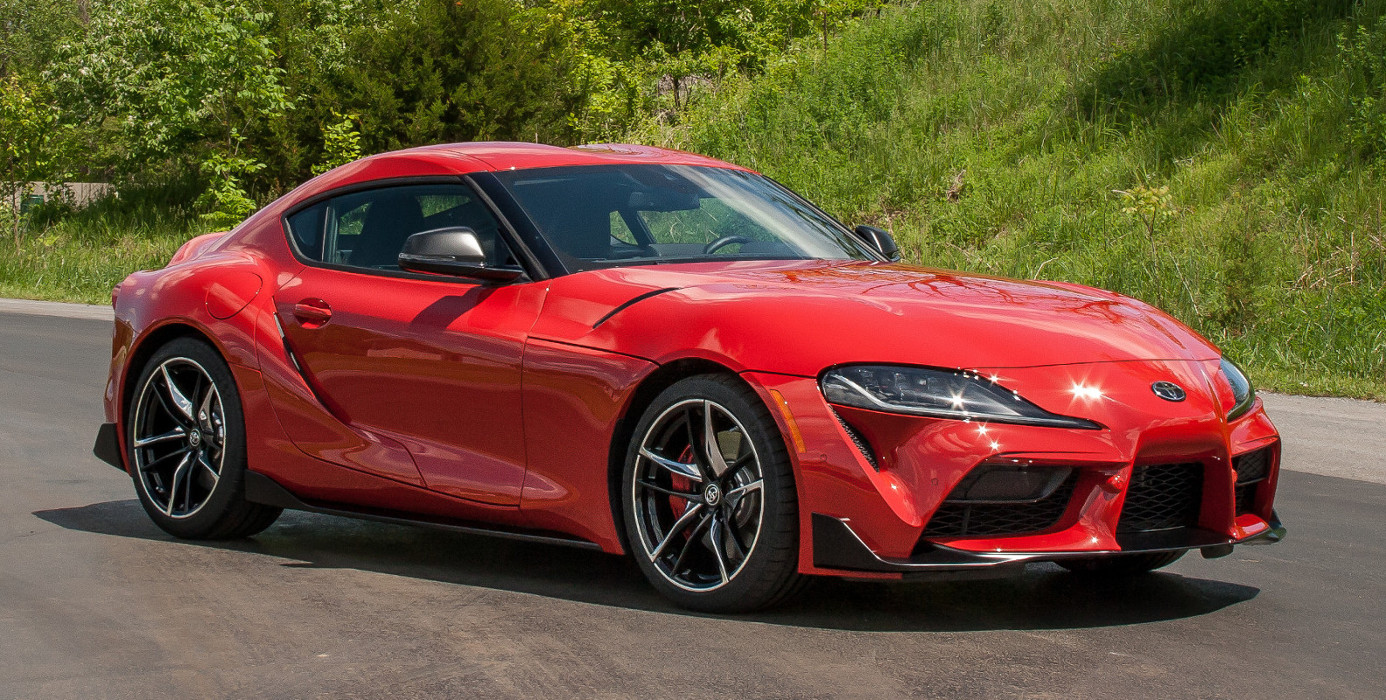 The world of the petrolhead rejoiced when we heard that Toyota, after 17 long years would now make a follow-up to the legendary Mk-IV Supra. But, that turned out to not be such great news when we then received news that the long-awaited new Toyota Supra would be based on the underpinnings of a BMW roadster. But, is that such a bad news? Can Toyota bring back the magic of the old Supra by having BMW build it for them? And most importantly, how similar or different the two cars are? Let’s find out.

The two car-making titans have had a simple and straightforward agreement, BMW would take care of designing and building the car, and Toyota just paid the massive bill. One major difference between the two cars though is one is a hardtop and the other is a convertible. But underneath, they are the same, there are even topics flying across the internet about someone finding a part under the Supra’s hood with a BMW logo on it.

In the engine department, there’s now much comparison that can be done, because the Supra is powered by a BMW 3,000cc inline-six-cylinder engine that’s bolted with a turbocharger and mated with an 8-speed slushmatic. The 2021 Supra would also be offered a 2,000cc inline-four with a turbocharger, which already is the current base model engine for the BMW Z4, and along with that, the current engine for the Supra would also receive a power increase from 335 hp to 382 hp. On this basis, the BMW Z4 takes the win because it already has the 382 hp six-cylinder engine while the Toyota still has the detuned version of that engine, why Toyota released the Supra with a detuned engine would be a good question, but unfortunately, it’s something that we can’t give you an answer on, but at least the Toyota is 160 pounds lighter, which offsets its lack of power quite a bit.

The two cars produce identical results when brake tested in a 300-foot skidpad, the Z4 produced 1.02 g and the Toyota, 1.05 g. That shouldn’t come as a surprise as both cars come with the same tires, same suspension setup, and of course, the same brakes. The Toyota stopped from 70 mph at 150 feet, and at the same speed the BMW 148 feet.

This is probably the farthest it would go as far as the difference between these two cars. The 3,000cc six-cylinder version of the BMW Z4 starts at $64,695. And the Toyota, having the “lesser” badge should cost less, and you’d be right as the same inline-six 3,000cc engine, albeit detuned, starts at just $50,945.

Both cars have the same 97.2-inch wheelbase and a width of 73 inches. In other words, they are tight little boxes. Although they have the same body dimensions, to begin with, the BMW seems to have used the space more wisely as it feels a lot more spacious compared to the Supra. The headroom award goes to the Z4, as you might have imagined because it came with a soft top. To explain their differences as basic as possible, the BMW Z4 would make for a better grand tourer, and the Supra with its rigid hardtop would much more be suited to a racetrack. The switch gears for both of the cars are made by BMW, so they’re such a delight to use, they are solid and high quality, and so are the graphics interface for the instrument panel, infotainment, and the climate controls.

Which One Should You Pick?

In the end, these two are not even comparable, if you’ll look very closely, you would see that these two cars are for an exactly different purpose, hence detuning the engine for the Supra, and having a convertible roof for the BMW, the reason why these two cars have come face to face is because of the noise made by people who can’t accept the fact that BMW built the replacement for the legendary Mk-IV Toyota Supra. So our suggestion is, if you want a great convertible, you should obviously go for the Z4, and if you want a nimbler country road barnstormer, you already know what we’re going to say.

Some of the Most Popular Cars for Wading through Floods