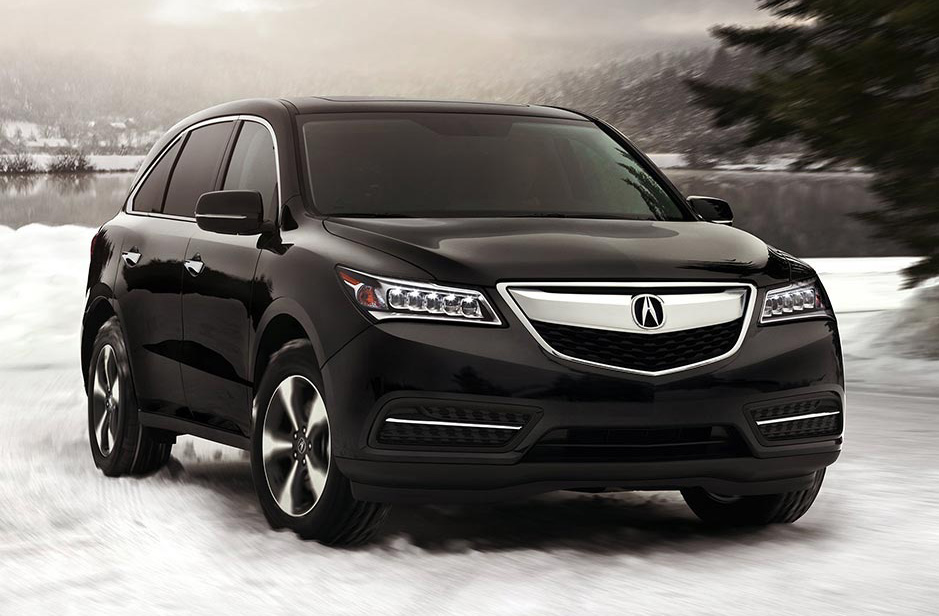 Two of the best midsize luxury sedans today are the Acura MDX and the Lexus RX350.

Also known as the Honda MDX, the Acura MDX is a three-row luxury crossover SUV from the reputable Japanese automaker.  It has been in production since the turn of the new millennium. Its alphanumeric nickname pertains to “Multi-Dimensional Luxury.”

The Lexus RX350 is from Toyota, arguably the biggest automaker in the world. The motoring public first saw it in 2007, when it was introduced as the successor of the RX330.

The 2015 version remains true to its roots, offering luxury and convenience, plus handling that can rival even its much sportier competitors. A recent makeover has improved the MDX’s fuel economy, body structure, and access to the third row seats.

The MDX is the perfect car for motorists who want a luxury crossover SUV that is spacious enough to carry the entire family and lavish enough to get the attention of the neighbors.

It is powered by a 3.5 liter V6 engine mated with a six-speed automatic transmission. The engine features a variable cylinder management capable of shutting half of the six cylinders when the vehicle is cruising or decelerating to improve fuel efficiency.

This engine can produce 290 horsepower and 267 pound feet of torque. Fuel efficiency ratings are pegged at 20 and 28 mpg for city and highway driving for the front wheel drive version, and 18 and 27 mpg for the all-wheel drive model.

The MDX is agile on the road, capable of responding to steering inputs and rounding corners very well.  Ride quality is good and quiet, as the sound of the 3.5 liter engine is barely noticeable once you are inside the SUV.

The 2015 MDX has great interior materials that can rival that of the Lexus RX350.  There’s a pair of LCD displays that you can use for most of the vehicle functions. The second row seats easily slide and fold.

Standard equipment include LED headlights, backup camera, keyless access and start, zone climate control, power liftgate, heated front seats, and an eight-speaker audio system. Safety features include seven airbag and trailer stability control which is available for the all-wheel drive models.  There are no safety ratings yet, but Acura believes its SUV will get top scores in crash tests.

There are tons of optional equipment offered as well like rain-sensing wipers, forward collision warning, and 12 speaker premium audio system.  Motorists will also love the lane keeping assist system that gently nudges the SUV back into its lane with automatic steering assistance.

The Lexus RX350 is powered by a 3.5 liter, V6 engine that has an output of 270 horsepower and 248 pound feet of torque. The engine is linked to a six-speed automatic transmission with direct downshift control for quick shifting. Fuel economy ratings are at 18 and 27 mpg for the four wheel drive version, 18 and 24 mpg for the all wheel drive model, and 18 and 26 mpg for the F Sport, which adds no extra horsepower.

The RX350 is an everyday cruiser, with a quiet and well-insulated cabin. The driver is given good visibility, and passengers can take solace in the fact that the seats are very plush and comfortable.  The rear sites slide, recline and fold in 40/20/40 split. Drivers will also love the little details like a pop-out bottle holder of the steering wheel.

The front seats are heated and cooled, while passengers can listen to music blasted through the premium Mark Levinson audio system. There is a twin-screen DVD system at the back for the entertainment pleasure of the passengers as well.

The Lexus RX350 is still considered the best in its class, but the Acura isn’t far behind. The latest Acura MDX in fact beats its Toyota counterpart in terms of engine performance. You can’t go wrong with these SUVs, as they are both powerful, with luxurious features inside and striking looks outside.

BMW X1 vs Audi Q3: Two Good Compact Crossovers Pitted Against Each Other