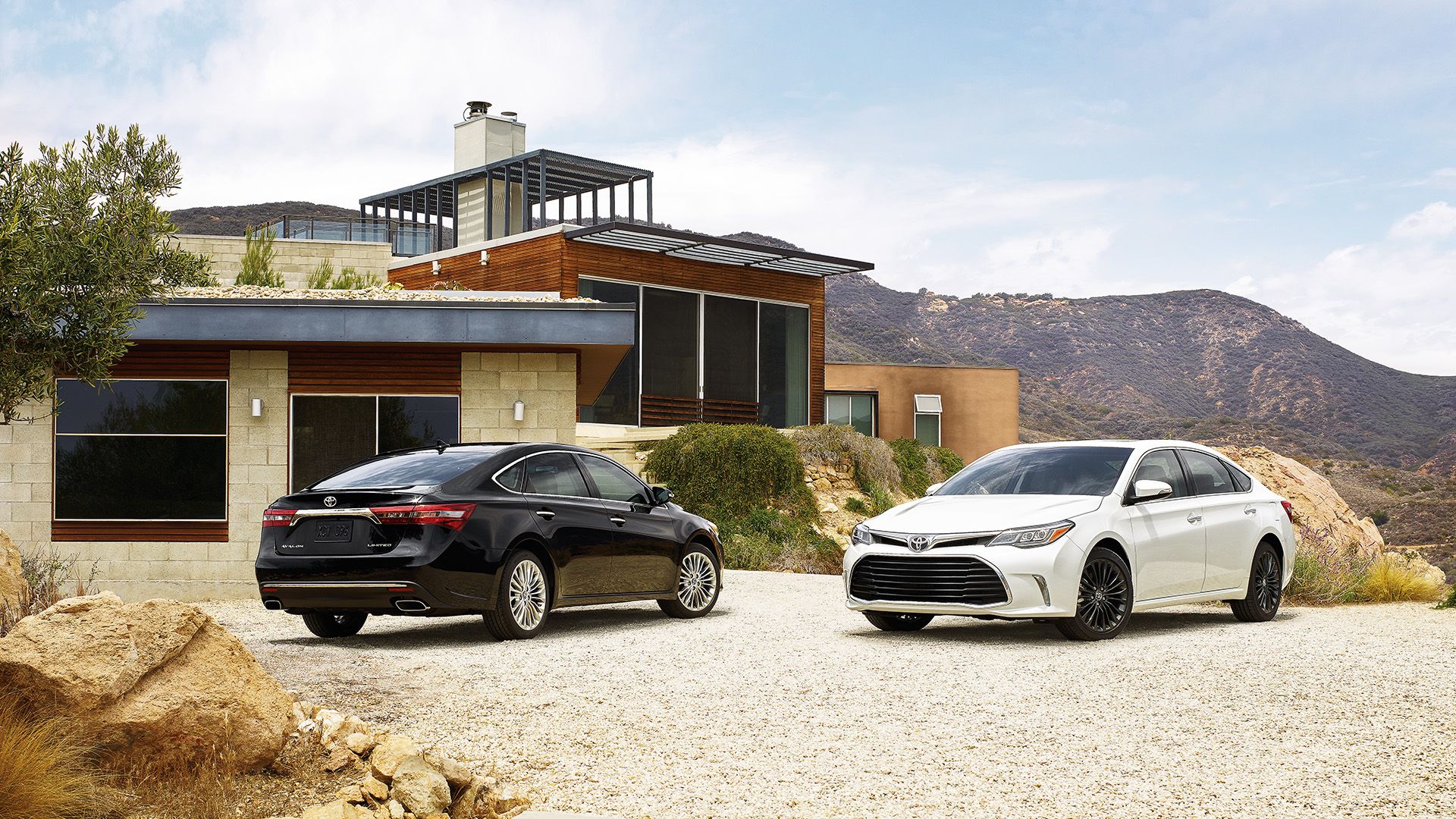 To get the sedan sales figures to match SUV records, Toyota reveals its car lineup for 2017.

The new sales trend of SUVs over sedans has been problematic for the renowned Toyota brand. The compact RAV4 is now Toyota’s bestselling model in the US. Its sales, as well as the sales figures for the truck-based 4Runner and the midsize Highlander crossover are doing very well. But the sales of these bigger models just can compensate for the drop in the sedan sales. That’s why overall the Toyota sales in the US dropped by 5% in August.

Of course, for Toyota that’s just another problem that they’re aiming to solve with their new and exciting 2017 lineup.

Despite the gloom and doom news about the sales of sedans in the US, the Camry remains a positive factor. After all, it’s still the most popular midsize sedan in America. The base engine offers 178 horses but you can get a 3.5-liter V6 that’ll provide 268 HP.

The XLE and XSE trims come with an improved Entune multimedia interface, along with navigation and a JBL audio system. There’s also going to be a wireless system for charging your phone.

2017 marks the 50th anniversary of the Corolla, so Toyota is releasing a special edition. But the Corolla will also sport a new look for the coming year. On the L and LE trims, the Bi-LED headlights will be standard, and more expensive trims get the special LED headlights. You can now also get the active safety features of the Safety Sense-P suite and the standard Entune infotainment system gets a bigger 7-inch touchscreen.

Since Scion is now gone, Toyota is making the iM part of the Corolla lineup. It’s still the same car, except for the switch in badges. You should think of it as a more advanced and sophisticated Corolla, because you get lots of features as standard equipment. Even though the 1.8-liter engine just gives you 137 horses, it drives nicely with either the CVT or 6-speed manual. You even get better ride and handling features because of the multilink rear suspension.

This should cost you about $20,000 and it provides a lot of value for your money. In fact, after 5 years it ought to retain about 64% of its value.

Since the Avalon underwent major changes last year, it’s probably going to remain basically the same for 2017. But it will surely come with new active safety tech features, since Toyota has put in lots of safety features in all the vehicles in its lineup. This flagship sedan of Toyota comes with a 3.5-liter V6 base engine, which can give you 268 horses and 248 lb-ft of torque with the 6-speed automatic. Your other choice is a 200-hp hybrid.

The 2016 models came with a Touring trim, and that’s probably what you should get from the 2017 version. With its advanced suspension tuning, you’ll get more nimble driving dynamics.

Who says Toyota doesn’t have a sports car? Since the demise of Scion, Toyota inherited the FR-S, and now it’s called the 86. With 205 HP and 156 lb-ft of torque with the 6-speed manual transmission, it’s really a fun drive. The drivability and handling are great, thanks to tweaks made to its transmission and suspension. The hill-start assist and controls mounted on the steering wheel are also now standard.

This is Toyota’s first dedicated hydrogen fuel car, and a single tank can give you a driving distance of more than 300 miles. It’s not available except in a few states, and when it is you’ll need at least $58,500 to buy one. Aside from the excellent mileage, you also receive the Entune system with the JBL audio, plus the navigation system.

What sets the Mirai apart is that even though it’s a “green” vehicle, it looks intimidating with its Darth Vader front fascia.

It’s more efficient than ever before, as you can get as many as 53 miles per gallon in the city. And on the inside the Entune multimedia interface comes with a larger touchscreen, as it measures 11.6 inches across the diagonal.

This is another hatchback, and you’ll probably get a few more color choices to add to an already bright palette of available colors. This is a really small car, which should please those who find it cute. But what’s really great is that you’ll find it much easier to park.

This is a bit bigger than a standard Prius, and in fact the interior offers more space than quite a few crossovers. While this reduces the fuel-efficiency somewhat, you still get more mileage than many of its competitors that use alternative fuel. The Entune system also comes with Siri Eyes Free and voice recognition.

This is the surprisingly practical option that Toyota offers drivers, and it can be yours for just $16,000. There probably won’t be many changes except for more safety features. But there’s now the Yaris iA, which was a former Scion car. Agile and fuel-efficient, it’s the smallest sedan in the Toyota lineup.

Volkswagen Rises from the Ashes of Dieselgate with 2017 Lineup

The 2017 Buyer’s Guide for Upcoming Audis