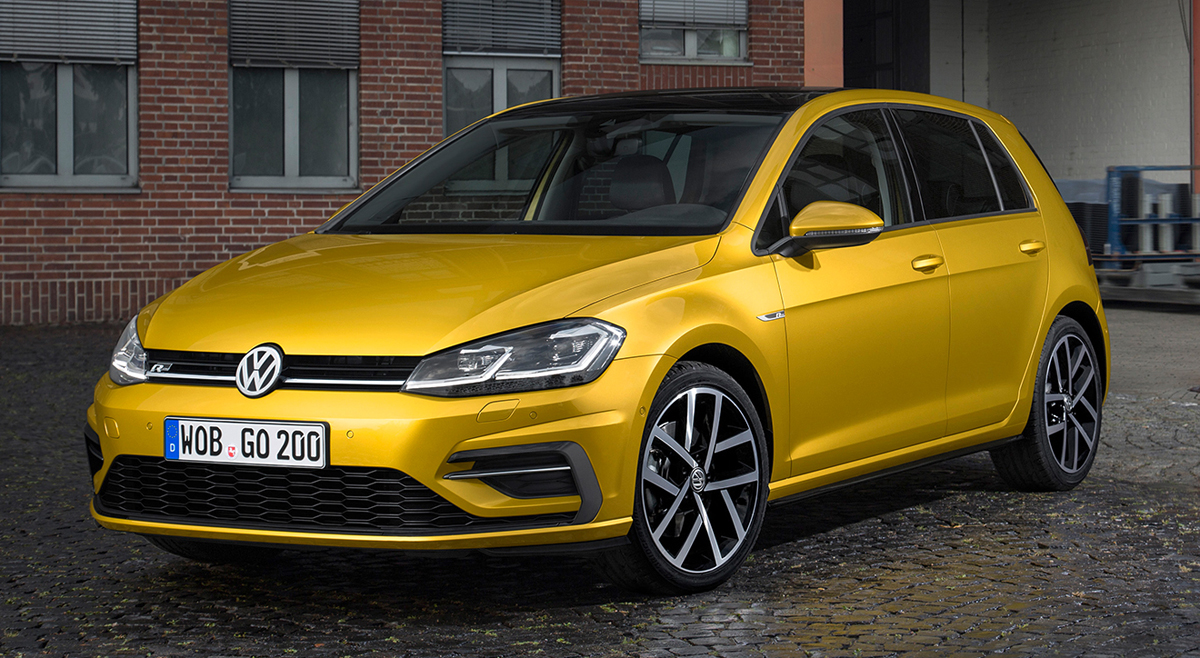 Find out about the new developments in the Volkswagen 2017 lineup. Will they be enough to get the brand to get past Dieselgate?

It’s been a year since Dieselgate first burst on the news, and it was found out that the venerable Volkswagen has been systematically cheating on their diesel engine emissions with manipulative software called defeat devices. Reactions to VW’s transgressions have been profound, and the scandal has resulted in a net loss for the first time in more than 2 decades.

But Volkswagen is determined to go past all these hurdles, and their new vehicle lineup for 2017 may help them recover lost ground among the disappointed consumer base.

It’s always appropriate to start with the brand’s most famous model. Even decades after the Beetle first burst into prominence in the 1960s with cute and curvy body. But its basic look was already established way back in 1938. And yet here we are still, almost 80 years later, still aware of just how different it is.

The Beetle nowadays is available as a hatchback or a convertible. But there’s also a new special edition, dubbed as the #PinkBeetle, added to the lineup. This new edition features pink plaid cloth seats to go with the pink body and bi-xenon headlights. Hatchback owners get the 17-inch alloy wheels, while convertible buyers get the 18-inch versions. It also has an infotainment system with a 6.3-inch touchscreen, and it supports Apple CarPlay and Android Auto.

The 1.8L turbo I-4 base engine gives you 170 horses and 184 lb-ft of torque, but an upgrade to the 2L engine boosts it to 210 horses and 207 lb-ft. Transmission options include 6-speed manual or automatic, or even twin clutch automatic. It’s has received superior safety ratings from the NHTSA, with 5 stars.

Still, when it comes to the Beetle it’s all about those iconic curvy looks. The car seems designed to catch everyone’s eyes, and the new pink edition is even more blatantly conspicuous. It’s not for the shy, that’s for sure.

The Executive trim of the CC has been discontinued, so there’s no longer any V6 engines option as of yet. You’re forced to live with the standard 2L turbo engine, although you still have a respectable 200 horses under the hood and 207 lb-ft of torque.

This sedan, while a bit more expensive than the Beetle, seems just a tad too regular-looking in comparison. And don’t expect any groundbreaking updates, as it has already had its infotainment system improved last year. Now it’s also compatible with Apple CarPlay and Android Auto. However, an upgraded version should appear over the horizon, using the MQB platform. This platform has already been used for the Audi A3 and TT, as well as the Golf lineup.

This is VW’s compact family car, and it should have a version that will suit your particular taste. Your best option here is probably the GTI. It gives you the best balance of various crucial factors, such as practicality, fuel economy, comfort, handling, and power. Now there’s also a new GTIS Sport model, which already has the Performance package installed. You also get the brakes from the Golf R, plus 18-inch alloy wheels, HID headlights, and a limited-slip differential.

The Golf lineup also introduces a new edition up over the S model. Called the Wolfsburg edition, it comes with 16-inch alloy wheels and a suite of active safety tech. Other nice features include windshield wipers with rain sensors, heated front seats, hands-free keyless access, a push-button start, and nice leatherette seats.

Engine options other than the base 1.8L engine include a turbo I-4 that provides 292 horses and 280 lb-ft of torque. And there’s also an electric option as well.

This is the more affordable sedan if your budget doesn’t allow for the CC. This is basically Germany’s contender against the likes of the Corolla and the Civic. The lineup has been simplified, and the hybrid is no longer available.

This midlevel family sedan has been designed with the needs and preferences of American families. It has already received an upgrade to its infotainment system, so now it’s compatible with Apple CarPlay and Android Auto. For 2017, the suite of active safety tech is now standard for every Passat. You’ll also get a push-button start and hands-free keyless access as standard.

Will all these updates be enough to woo back the car-buying public in the US? As always, only time can tell for sure!

Is the Apple iCar Dead in the Water?

The Toyotas of Tomorrow: The Upcoming 2017 Models