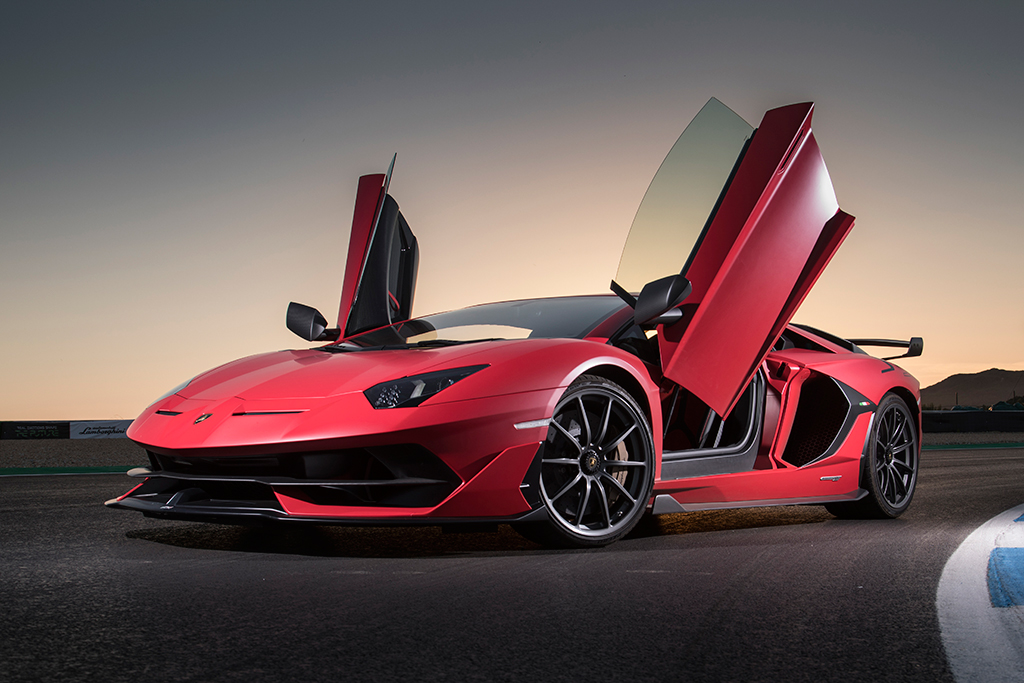 One can always expect a Lambo to come with a barrage of superlatives but the 2019 Lamborghini Aventador SVJ tends to take the cake. Hailed by some as the most insane supercar in existence, it is, without a doubt, awe-inspiring in every aspect.

Being one of the latest SVJs which stands for “SuperVeloce Jota”, a name bestowed upon the distinguished superfast track models of the automaker, it can be said that this vehicle is designed to make jaws drop. Only 3 models have ever had the word ‘Jota’ in their name, the Miura P400 Jota and the Diablo SE30 Jota. It’s added to their monikers to best emphasize the extreme speed the cars have as it’s a reference to the FIA rule book.

It should be expected that there are tons of exciting things about the Aventador SVJ, with it being a widely popular supercar and all. However, the most thrilling details about this car are so next level that it’s definitely worth the wait for most fans.

If you loved the 2016 Aventador SV, you can expect a whole lot more from the SVJ. It’s a total upgrade from its predecessor in just about every aspect. While it’s heavier by 2 lbs as the SV was 3900 lbs and the SVJ weighs 3902 lbs, it can be said that it’s more loaded.

None of these should really be a surprise as the SVJ is equipped with a naturally aspirated 6.5-liter V-12 engine that produces 759 horsepower and 531 lbs of torque. It also comes with a seven-speed single-clutch automatic transmission with automated manual ISR (Independent Shifting Rods) that allows shorter shifting times. It redlines at 8700 rpm and with its lighter flywheel, it has improved throttle response. Its carbon ceramic brakes stop from 60 mph in 94 feet which is also very notable.

In addition to these, some aero trickery also helps give the SVJ its impressive performance. The ALA 2.0 (Aerodynamic Lamborghini Attiva 2) makes it more aerodynamic and increases downforce by 40% compared to the SV. With the help of motor-actuated flaps located on the front and rear of the car, airflow is strategically directed to help it negotiate its movements. These make the SVJ more agile when taking in corners and boost its precision and engagement.

It also helps that the SVJ is outfitted with carbon-fiber. Its roof and pillars, front splitter, monocoque, engine cover, massive tri-post wing, rear diffuser, rocker covers and wing mirrors, as well as several parts of the interior, like the door panels,  are made of such lightweight materials. You can also opt for sporty buckets made of the same material and a lightweight set of wheels. It should be a lot lighter than the SV if not for the ALA 2.0 but with the great addition the active aero system adds to the mix, everything just evens out.

While some people have qualms about the brakes, the handling is praised by nearly everyone. As it comes with an all-wheel drive and all-wheel steering, driving this beast is very stable. To make it more responsive, its steering system is engineered to turn the rear wheels towards the opposite direction as the front wheels’ while running on lower speeds. As a result, it’s more agile. At higher speeds, both the rear and front wheels move in the same direction to ensure its stability. 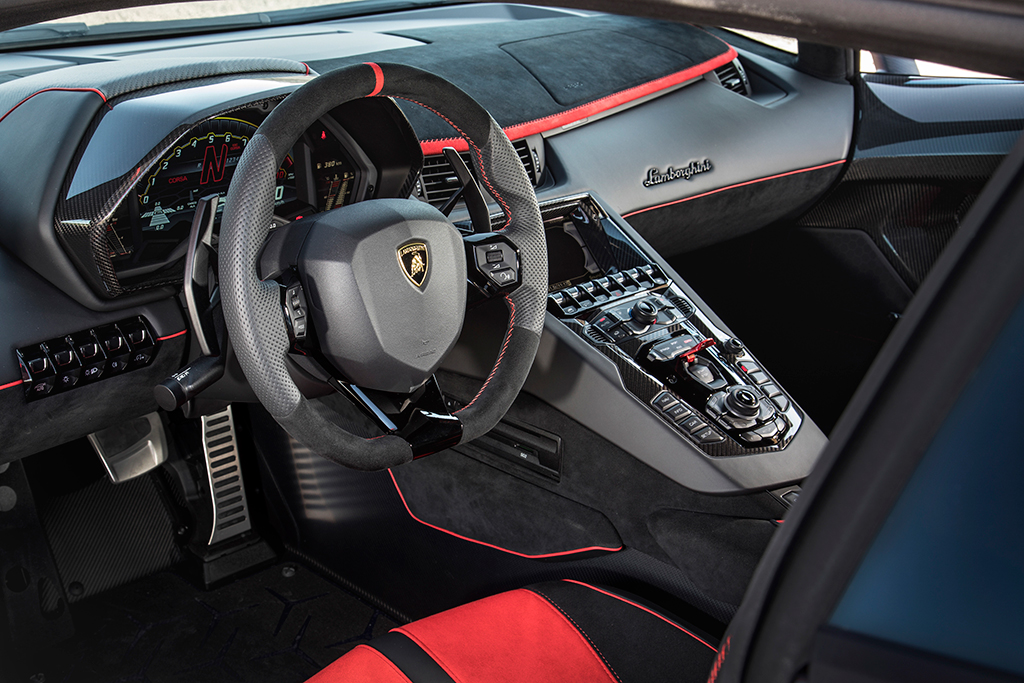 The SVJ’s interiors are also impressive. It can be trimmed in Alcantara of any color just about anywhere. Since it is a sports car, it comes with fixed back seats that sport the Lambo logo. Its cockpit features a TFT digital dashboard and a premium sound system, so it will give you an auditory experience whether you’re inside the car or outside of it.

Available in a convertible (Roadster) and a coupe version, you certainly get to have a choice when it comes to the Aventador SVJ. Each has its charms, so it’s up to you which one to go for. Both are very exclusive, however, as only 900 units will be made for the coupe and 800 units for the Roadster. Whichever one you choose, however, will be a worthy addition to any collector’s garage.

2020 Toyota Supra: Why Its Comeback is Worth the Hype