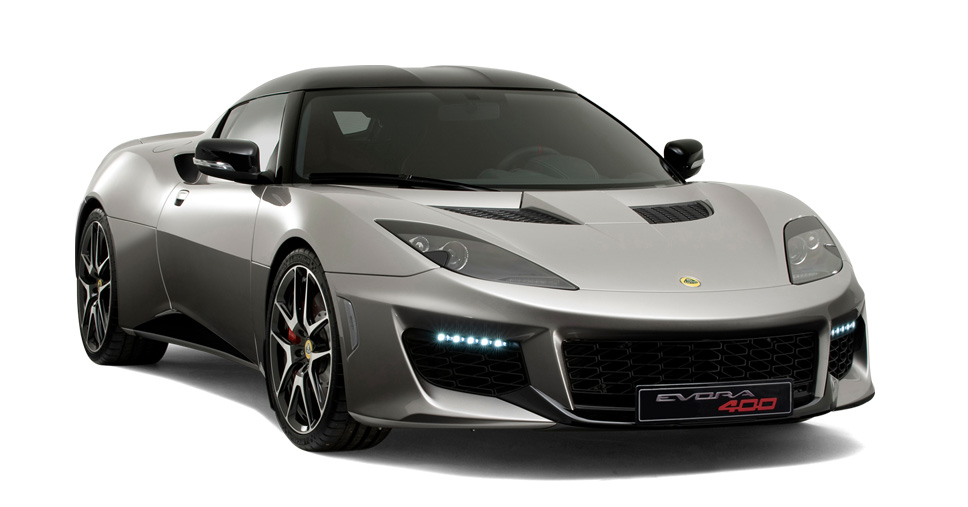 The Lotus Evora and the Porsche Cayman are two of the most desirable cars in their class. The Cayman is a known driver’s car launched almost a decade ago and the Evora is an anticipated entirely new car from Lotus that have car enthusiasts guessing as to what it can offer to the sports car category.

Although Lotus claims that their Evora is one of the most easily handled sports car out in the market today, this claimed distinction must also surpass the reliable and proven claim of Porsche Cayman. This comparative review can provide prospective buyers the pros and cons of owning either one of these amazingly well engineered cars.

The Key Specifications and Price Points

Before anything else it would make sense for this review to start with a look under the hood of these high performance cars. The Porsche Cayman has a 3.4 liter, flat six cylinder engine that has an impressive compression ratio of 12.5:1. This allows the car to provide for 320 horsepower and a torque of 273 lb-ft at 4750 rpm. This powerful engine is paired with a six speed manual transmission which is standard to the Cayman. However an option for 7-speed automatic dual clutch gearbox is also available although this comes with a hefty price of $3420. 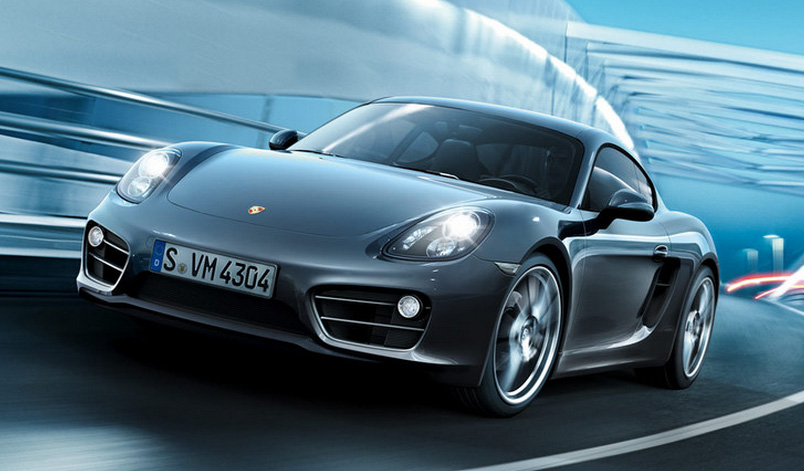 The Cayman power train is encased in a unibody made of steel with front and rear struts that can come with optional adjustable shocks. This adjustable suspension system offers two settings, the normal and the sport. This massive potential for speed is complimented with right-sized disc brakes in all of its four wheels.

The Lotus Evora on the other hand has a V6 3.5 liter engine that is originally from a Toyota Camry. Although this piece of engine information might turn off many people, it is important to note that the Camry engine packs a decent punch that can push for 276 horsepower and a torque of 258 lb-ft at 4700 rpm. Evora’s engine comes with an engine management system that allows it to churn out decent figures to power up the car.

The power train of Lotus Evora rides in a hybrid aluminum and steel frame body. The central tub is formed with aluminum and so is the front sub-frame. But the rear end of the car sees a galvanized steel structure which holds the engine and suspension. The body of Evora is fiberglass making it light enough to exploit the power of its engine.

The interior of both cars is not at all roomy. But with the Lotus Evora going in and out of the car can be a bit of a challenge. The Porsche Cayman does not share this ingress and egress difficulty. The Lotus however has a more extendable seat setting which makes it more accommodating for tall drivers however the shoulder space can be a bit constricting compared to that of the Cayman.

Even with these interior realities both cars can provide for comfortable driving positions thanks to their telescopic and tilt-able steering wheels.

Porsche Cayman has a way better power-to-weight ratio than the Evora making it a winner in this department as it also has a quicker shifting gearbox. The Cayman’s 0-60 mph is timed at 4.82 seconds, not that far from Evora’s own figures but enough to make the Porsche quicker on its feet. This advantage adds up as speed increases. However the Evora has a grip advantage of about 0.01 g compared to the Cayman and brakes significantly better than the Cayman. The Evora can stop from 60 mph in just 104 ft, better than Cayman’s figures.

The Cayman can better navigate curves and thanks to its automatic and responsive gearbox, shifting up and down while driving in a mountain road is no problem for the Porsche. But this advantage is effaced by Evora’s comfort level in lumpy pavement. The Evora’s superb suspension makes it more stable in less ideal road condition. This very same suspension makes the Evora more responsive, giving the driver a better feel of the road. This makes it the better car to push limits on the road.

Both cars are great machines no doubt and even with the Cayman’s established reputation, the Evora did not lag behind at all. In fact it proves to be a more reliable vehicle as far as driver-car connection is concerned.

Honda HR-V Vs. Mazda CX-3: Blow-by-Blow Comparison With Buyers As Sure Winners