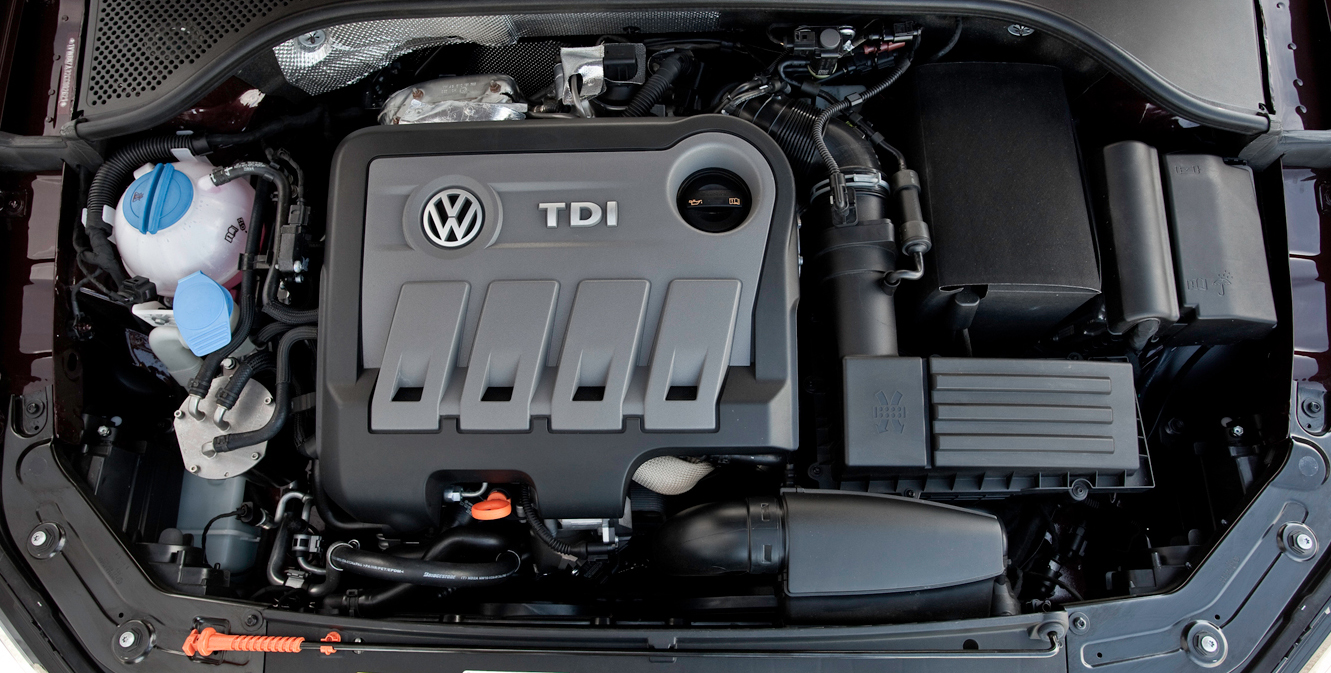 What really did happen during Dieselgate? Here’s a recap of the events, and a look at the consequences of the auto scandal for Volkswagen.

In September of 2015, Volkswagen was embroiled in what would end up as one of the most scandalous episodes in automotive history. It would tarnish the once-proud reputation of the German car-manufacturing giant, and it resulted in massive recalls, legal troubles, and billions of dollars in compensation. And even now, a year later after the problem first surfaced, the Volkswagen brand is still toiling to rehabilitate its image among the consumer public.

So let’s clarify what happened, in a nutshell:

What Did Volkswagen Do Wrong?

On September 18 of 2015, Volkswagen was accused by US authorities of putting in software that allowed the cars they were installed in to seem much less polluting than they really were. The programs, which were subsequently dubbed as the “defeat devices”, were installed in almost half a million cars from 2009 to 2015. According to the investigators, some of the cars which had these devices produced 40 times the amount of nitrogen oxide than was legally permitted. Nitrogen oxide has been linked to cardiovascular and respiratory diseases, and the devices reported much lower emission levels than what were actually produced.

Volkswagen later admitted that these defeat devices were installed in 11 million of their vehicles all over the world. The statement plunged the price of the Volkswagen shares downward as a result. Most of these cars bore the Volkswagen badge, but it was found out that other cars made by the VW group of companies were also fitted with these programs. These cars included Skoda, Seat, and even Audi.

Because of these accusations and findings, Martin Winkerton who was then the chief executive for VW, resigned on September 23. He offered his deepest apologies, but didn’t admit that he did anything wrong personally.

How is Volkswagen Fixing This Problem?

After issuing their admission, VW called for a massive recall of all the involved vehicles all over the world so that the manipulation of the emission levels could be fixed. VW also proposed to buy back the cars that were involved and to pay compensation. But to the consternation of EU authorities, VW only made this offer for US owners.

VW began trying to solve its difficulties in the US by agreeing to a huge settlement in June. They were asked to pay a $14.7 billion settlement. The agreement required VW to buy back or refit some of the nearly half a million VW and Audi vehicles that had 2-liter diesel engines. The company was required to pay the owners of those cars up to $10,000 each in monetary compensation. Some of the money was also earmarked for environmental projects.

VW was no longer allowed to sell diesel cars in the US as well. Despite all these measures, VW still has a few problems to resolve in the country.

How Did VW Suffer as a Result?

The financial fallout has been bad, and it can still get a lot worse. Litigation is still going on in the US, and now the legal troubles have erupted in various parts of the world. Probes and lawsuits are ongoing in South Korea, France, and in Germany. These can then lead to more compensation demands and fines.

VW has announced that they have reserved up to €18 billion ($20.1 billion) for legal costs, buy-back measures, and repairs. But many believe that the cost in the end will be so much greater. Already, the EU has been pressuring VW to provide compensation for its European car buyers.

These costs had already resulted in a net loss announcement of almost $1.8 billion for VW. It was the first time that the company has ended up in the red for more than 20 years.

Is the Problem Limited to VW?

Because of these findings, new tests on diesel engines have been carried out, and the results have been disquieting. It has been found that the diesel engines made by other carmakers also produced more pollution than what was indicated during the testing. But so far, there have been no compelling evidence that indicates the use of manipulative programs to cheat the results of the tests.

Because of the scandal, this year various German auto brands voluntarily recalled more than 630,000 vehicles to correct the emissions problems. These brands included Audi (also owned by VW), Porsche, Mercedes-Benz, Opel, and Volkswagen itself.

Germany and Italy has also been at odds lately. Berlin authorities have accused the Fiat Chrysler company of also using similar defeat devices. The charge has been adamantly denied by both the company and by the Italian authorities.

How Have Customers Responded?

A year later, and the dust have largely settled, or at least among European customers. Sales of VW group vehicles have gone done in the US by 7% this year. But the VW group is still going strong in Europe, even if the sales of cars with Volkswagen badges have gone down a little. The VW group still controls the largest share of the European market at around 25%. That’s largely due to the continuing popularity in the region of Audi and Skoda vehicles.

So that’s the recap. What will happen next? Stay tuned!