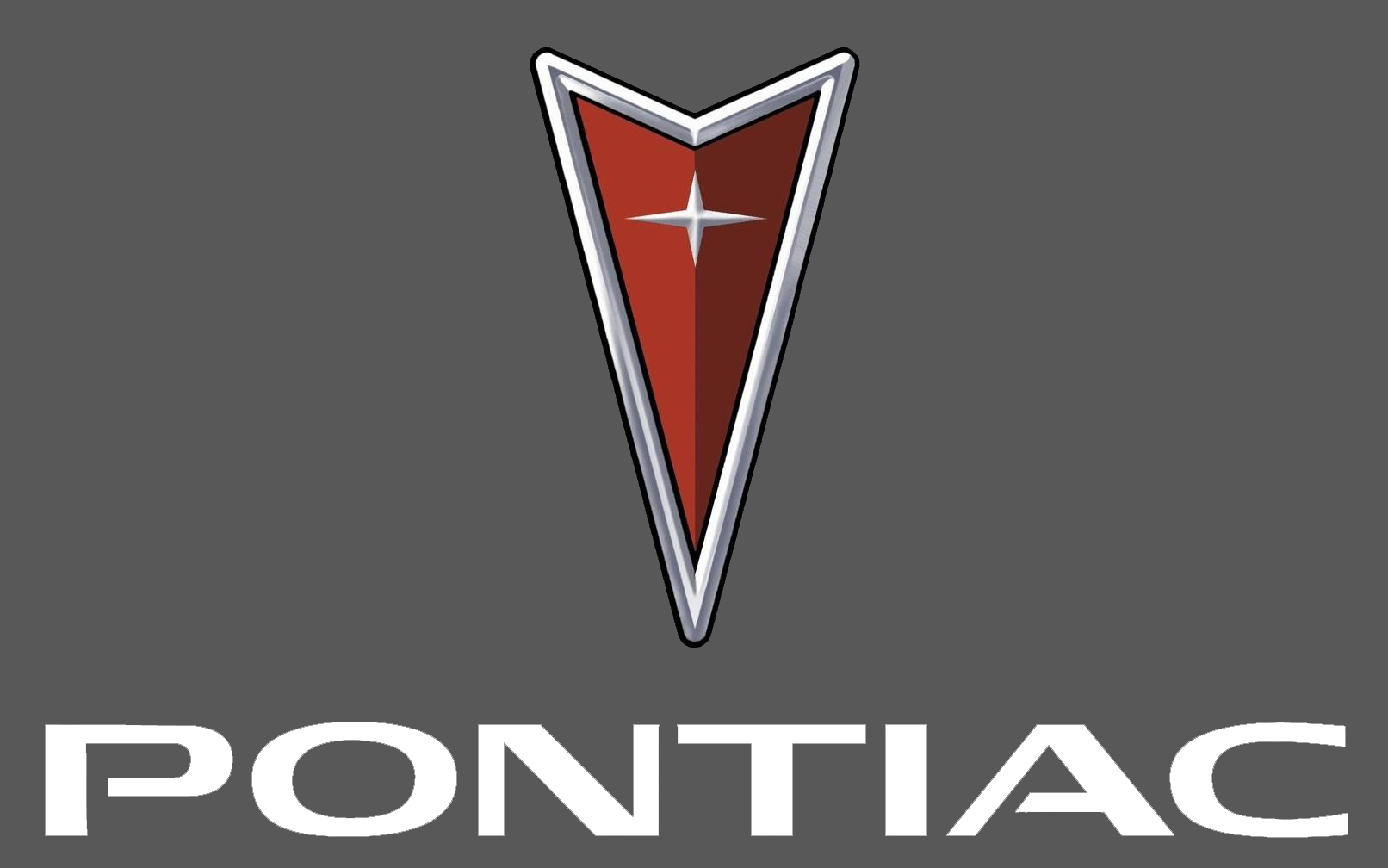 When it comes to American performance cars, one brand that many motorists remember is Pontiac. The brand ended in 2010 after a wonderful 84-year run.

To say that Pontiac’s demise saddened car enthusiasts is an understatement. During its heydays in the 60s, the Pontiac formed the so-called Big Three in the United States alongside Chevy and Ford. It also spawned classics like the GTO and Trans-Am. Its peak hit the 70s when General Motors was able to sold nearly a million units in 1973.

Pontiac was known for its high performance cars sold at reasonable prices. But it became irrelevant during the last few years of its existence. Aside from being unprofitable, the brand was also affected by the severe financial problems that GM experienced in 2008 which led to its bankruptcy a year later.

Moreover, Pontiac was also selling rebadged Chevrolet cars at a lower price than Chevrolet. It was not only affecting its sales, but also undercutting the Chevy brand.

Ever since the untimely demise of the Pontiac, there have been rumors swirling about the possibility of GM bringing back the brand. In 2015, there were photographs showing a new model of the Pontiac Firebird Trans Am that went viral. The purported new version of the classic car turned out to be a hoax, as the photos showed a Hurst Edition Trans Am created by a Florida-based firm.

Despite being gone since 2010, the popularity of the Pontiac brand remains sky-high. In fact, many younger buyers still prefer to buy certain Pontiac models.

Recently, an Edmunds survey showed that the Pontiac Aztek was one of the top 10 cars that Millennial buyers are buying. Millennial buyers are those who are in the 18 to 34 years old bracket. The Aztek is widely regarded as one of the ugliest cars ever. According to Edmunds, the popularity of the hit TV shot Breaking Bad may have something to do with it. The main character of the show had a Pontiac Aztek.

Chances of a Pontiac Return

But if you were to ask officials of General Motors, they would likely tell you that the company has no plans at all of bringing back the Pontiac brand regardless of the public clamor.

In 2014, GM CEO Mary Barra said the firm does not miss the brands that were discontinued during the company’s bankruptcy. These include the Pontiac, Hummer, Saab, and Saturn.

Thus, you can bet that none of these brands will be revived by General Motors, at least until the lady head honcho is in power.

Still, this does not mean the GM is totally ignoring Pontiac buyers. According to the company’s spokesperson, General Motor consistently communicates with Pontiac buyers. They are informed of new GM models, aside from being offered incentives to stay with the company.

While GM has been tight lipped about the reasons why it would no longer bring back the Pontiac, many observers point out that the company’s financial woes would prevent it from even thinking of bringing back the dead brand, so to speak.

GM has been struggling as of late. In the first three months of 2015, the company announced a $3.3 billion loss due to weak US vehicle demand. It also said plant shutdowns due to a supplier strike and losses of a partly owned finance company contributed to its poor financial performance.

The largest automaker in the US also cut its sales outlook for the year. Earlier, GM said it was also cutting production of several of its slow-selling SUVs.

With GM losing money, it makes no sense for the company to spend millions of dollars in putting up a new brand. All the money that would go to hiring designers, buying office space, negotiating with suppliers, among others, can be spent on the existing vehicles of the company.

Another potential reason why GM won’t bring back the Pontiac is because the firm no longer wants a repeat of history. One of the reasons why the firm suffered bankruptcy was having so many brands. Observers noted that the company lost its focus having eight brands under its umbrella. In 2009, GM dropped Pontiac along with Hummer and Saturn in a bid to become more competitive.

Smaller companies like Hyundai are even doing better than the iconic GM. Hyundai, for instance, only has two divisions.

With only four brands to concentrate on, General Motors has gotten its focus back. Cadillac, Chevrolet, Buick, and GMC are the four brands of GM, and even with just four divisions it is still running into financial woes. It would be hard to imagine GM reincarnating the Pontiac just to be able to satisfy its hardcore fans. At this point, the idea of GM bringing back the Pontiac brand seems unlikely. But we’ll never know.

A Look at Upcoming Electric Vehicles

BMW 228i – Hands Down the Better Car in the Lot