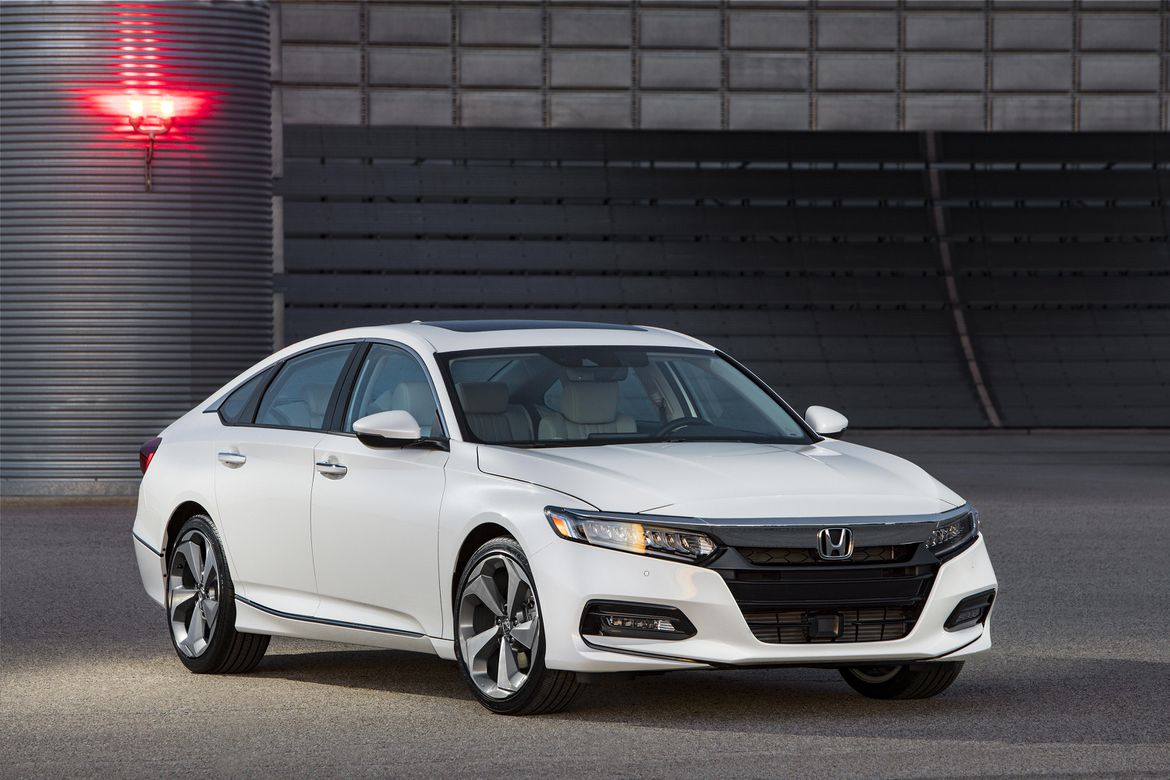 Looking for a great midsize sedan for your family? In 2019, you have lots of terrific picks to choose from and here are the top 5.

The increasing popularity of SUVs and crossovers has led to dire predictions about the impending extinction of the family sedan. But they’re still around, although many carmakers these days have made them a lot sportier to compete with their bigger counterparts. Add their affordability to the equation, and it’s easy to see why a family may yet still pick this midsize sedan over crossovers and SUVs.

It’s for this reason why there are actually plenty of these cars to choose from. But not all midsize sedans are worth the money you pay for them. Some, however, are downright terrific. Here are some of the best ones that you should definitely consider, whether you’re single or have a family:

1.       Honda Accord. The Accord has been among the best cars in the US for more than 3 decades now, and Honda isn’t stopping its efforts to always demonstrate the model’s superiority. It’s virtually the best combination of every factor that sedan buyers prioritize. It looks great, it’s comfy inside, and the price is right. You enjoy surprisingly premium accoutrements even while you appreciate the sharp handling.

We aren’t the only people who think the Accord is awesome, which is why it’s always among the top sellers year after year.

2.      Mazda 6. Even at a glance you know the Mazda 6 isn’t like other midsize sedans. The look is terrific, and it really seems like a luxury vehicle. Get inside and that feeling of luxury is reinforced. That combo of affordable pricing and luxurious trappings make it a truly worthwhile purchase. 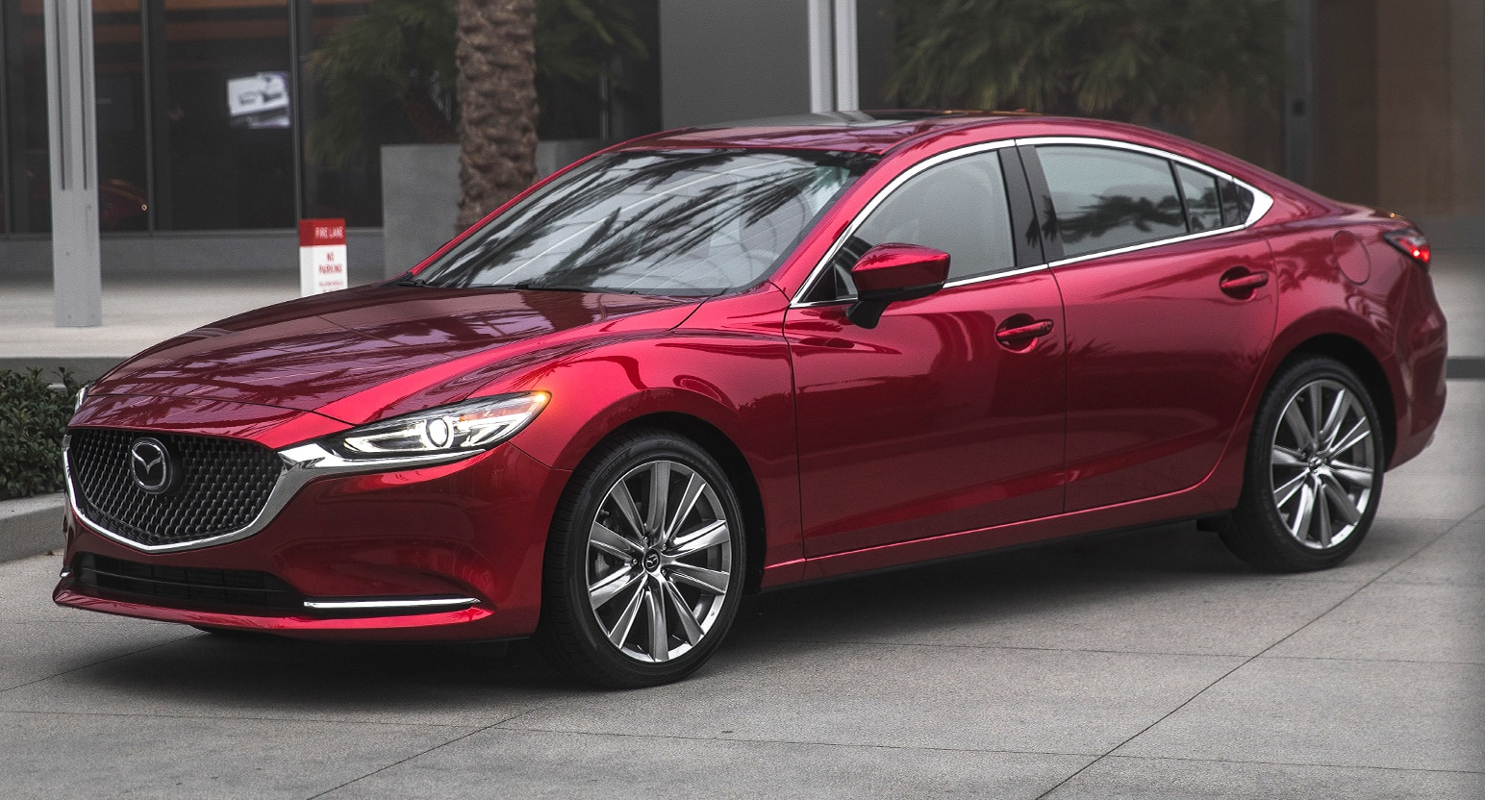 The Mazda 6 drives as well as it looks, and you’ll enjoy its fluid agility and crisp handling. Those who have made complaints about its lack of power have been listened to, which is why there’s now a turbocharged engine option available. There’s also a Signature trim that somehow improves the already well-appointed cabin. Its polish goes very well with its spacious practical interior, and if there was no Accord, we’d be hailing this as the best among the midsize sedans.

3.      Toyota Camry. If you just looked at the sales figures, you wouldn’t be surprised to see the Camry make an appearance on this list. After all, it’s also one of the consistent bestsellers each year. Toyota, in fact, “made its bones” making family sedans. 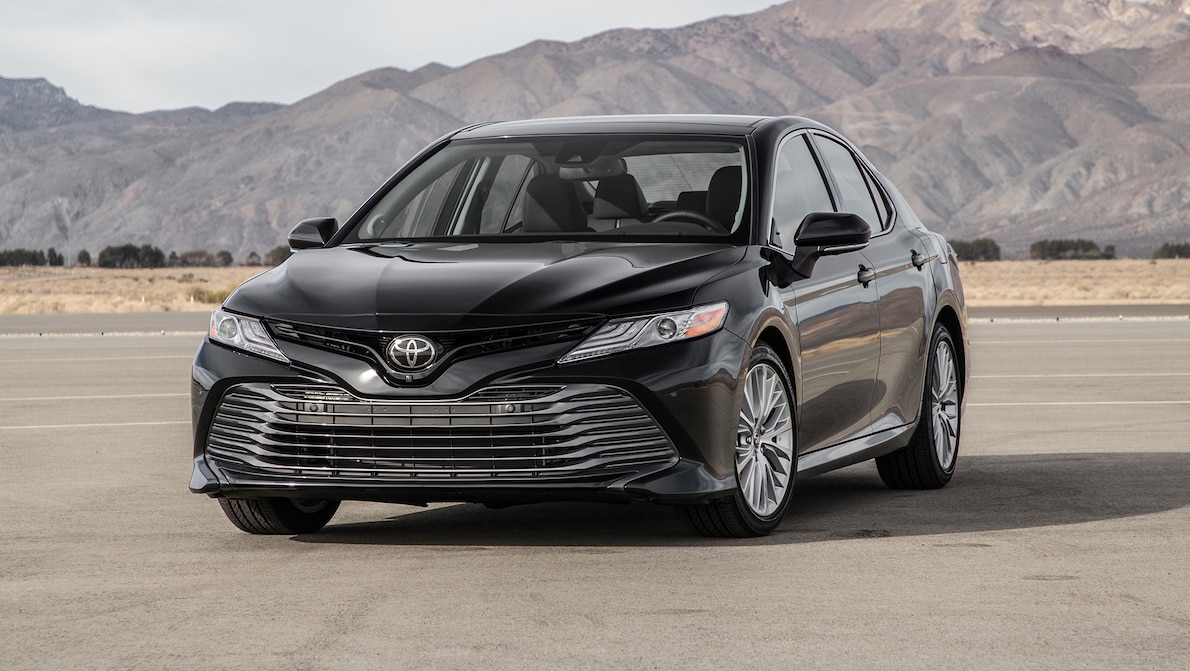 Right now, though, Toyota has joined the exciting trend of making family sedans less boring. Its look is quite dramatic in its own way, and the responsive chassis offers a lot of fun on the road. Unlike other midsize sedan manufacturers, Toyota still offers a V6 option. In fact, you can get not just a V6 with a bracing 301 horses, but also a hybrid version that offers astonishingly good fuel mileage.

The Camry has always been good, though some may have thought it a tad boring. Now it’s certainly a lot more exciting to drive, which makes it one of the best Camry models to ever come out.

4.      Nissan Altima. The new 2019 model comes with a lot of refinements for the Altima, which makes it worthy to get to the 4th spot on this list. The styling is quite cool, and now there are new options like AWD and a variable-compression turbo engine turbo engine. You’ll find that the best trims here are the more expensive ones, as the driving dynamics and the interior quality of the cheaper trims aren’t as remarkable. Basically, it’s worth your money to pay more for the higher trims. 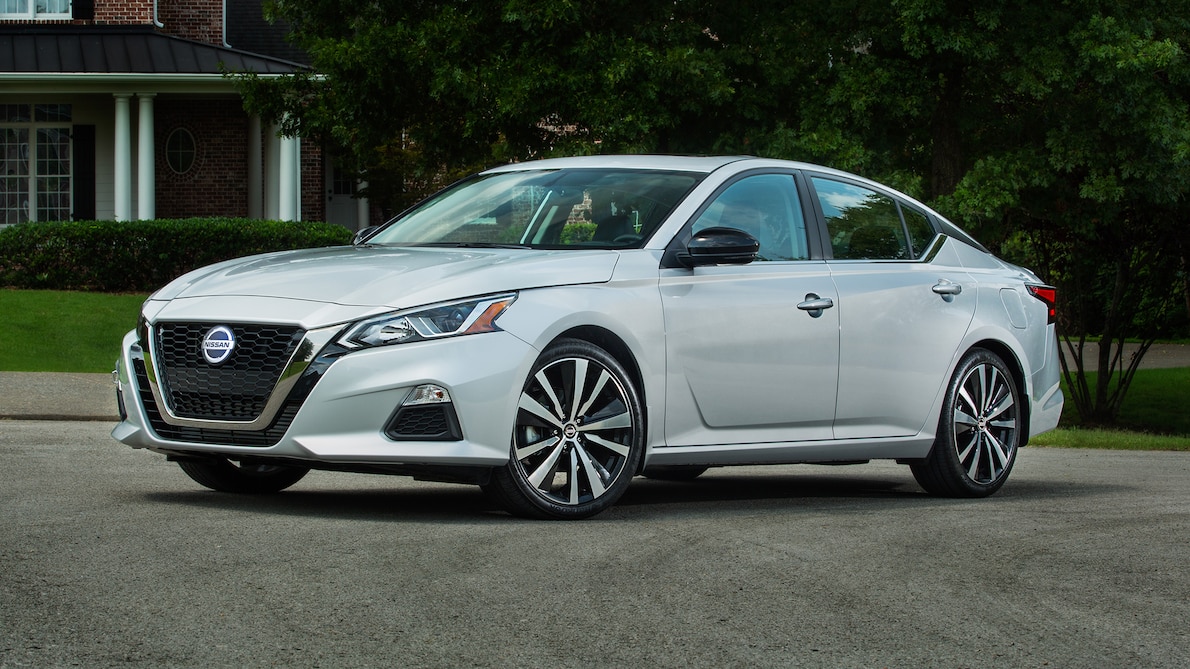 The bad news is that for some reason you can’t get both the AWD with the 248 horses. If you want the all-wheel drive, you’re stuck with the standard 4-cylinder engine. That’s not all that bad, but having 188 HP doesn’t quite compare to 248 HP.

5.      Chevrolet Malibu. GM has contributed to predictions about the demise of the family sedan when it announced that it will stop producing several well-known sedans. But the Malibu remains, and that’s terrific news for those looking for a midsize sedan.

The Malibu looks nice, but its suspension is really notable. That’s because it offers a nice cushy ride with secure handling. Having those 2 traits is always great when you’re actually driving your family in a car like this.

Go with the higher trims, and you get several driver-assistance features along with a fine infotainment system. Choose between the 1.5L and 2L turbo 4-cylinders, though you can just opt for the hybrid instead.

Winter Issues and Solutions Every Car Owner Needs to Know About