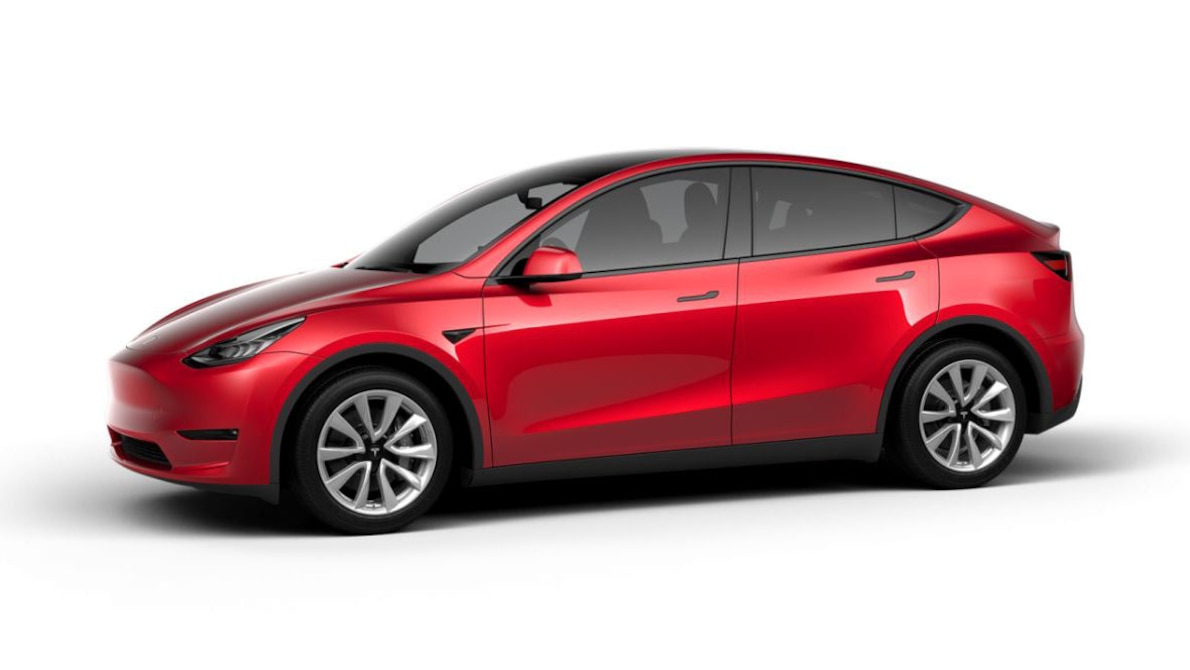 Any new Tesla model will certainly elicit lots of curiosity, so we need to find out more about this new Tesla Model Y.

Just about everyone in the car industry is well aware of how crossovers are popular these days, and that’s particularly true for the smaller crossovers. Plenty of brands are joining in the trend, and even the Tesla brand isn’t immune from that bandwagon. The Tesla Model Y is their attempt to grab a share of this plentiful pie of the industry sales.

While plenty of people will certainly have their own opinions about the Model Y (or even of the Tesla brand in general), let’s stick to the facts:

· The goal of this new Tesla vehicle is to give consumers the fun of driving an agile sports car while still retaining the practical functionality of a midsize crossover SUV.

· The first cars for sale will be the 2021 Tesla Model Y. They’ll be available in the fall of 2020. The first ones available will be the Tesla Model Y Performance. After that the brand will release the Long Range and Dual-Motor All-Wheel Drive variants. Hopefully (but not surely), the Standard Range Model Y will come next by spring of 2021.

· If you want to order now, you’ll have to make a deposit of $2,500. That’s a lot of money, considering how you had to only fork over a deposit of $1,000 when Tesla had announced availability of the Model 3.

· The Long Range gives you 300 miles for range, and it will cost you $47,000. The comparatively lower price is due to the relatively slower speed. Its top speed is 130 mph, and it will require 5.5 seconds to go from zero to 60 mph.

· This Model Y design is largely based on the Model 3 sedan, which is the Tesla’s smallest model. They share the same chassis, wheelbase and powertrain options. The Model Y parts commonality stands at about 86%. In contrast, the commonality of the Model S and the Model x stands at only 30%.  This explains how Tesla was able to somewhat temper the prices of the new car variants. The large level of commonality makes it easier for Tesla to integrate it into their current assembly procedures.

· The Model Y will be bigger than the Model 3 by about 10%. This has led some experts to expect that the range of the Y will be somewhat less than what you get on a full charge with the Model 3.

· Despite the predictions of having a reduced range, Tesla forecasts a 50% higher demand for the Model Y compared to the Model 3. This is due to the current popularity of the crossover in general, and to the appeal of the Model Y’s body style in particular.

· The standard equipment for all the Model Y variants will include a 15-inch touch screen and a panoramic glass roof.

· There won’t be any snazzy falcon-wing doors like what you get with the Model X. Tesla learned its lesson as they found that feature extremely expensive to develop and difficult to produce. The numerous problems spread over the Internet over problems with that feature certainly didn’t bolster the reputation of the Tesla brand. So even though CEO Elon Musk once tweeted a few years ago that the Model Y will have that “cool” feature, the fact is that they’ve evidently changed their minds.

· The split-folding seats can increase the cargo capacity to get to as much as 66 cubic feet. That’s already huge, and there’s still some extra cargo space under the hood of the front trunk (aka the “frunk”).

· Extra options include a 3rd row of seats for $3,000 which will boost the seating capacity from 5 passengers to 7.

· There’s also the Full Self-Driving Capability Pack, which will cost another $5,000. This is designed to let the car recognize and respond to stop signs and traffic lights. It can automatically maneuver your vehicle in a parking lot, give you full-automated driving from on- to off-ramp, and also drive through city streets all by itself.

CEO Elon Musk has proclaimed that all their Tesla cars may be able to drive themselves fully by the end of 2019. Supposedly, this system will be so reliable by the end of 2020 that you can let the car drive itself while you take a nap. With the Tesla Model Y, we now have a car that can lead the way to that futuristic vision.

The Most Talked About Cars in the 2019 Detroit Auto Show