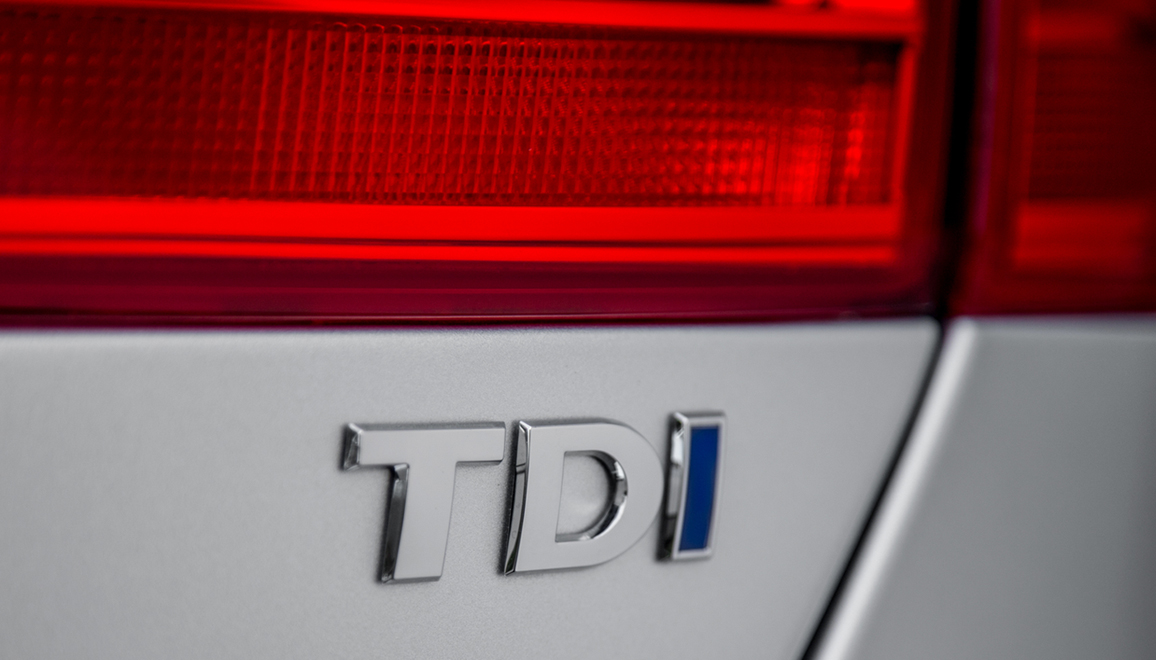 In 2015, the notorious Volkswagen diesel emissions tests scandal firs broke in the automotive industry and it was a shock that reverberated throughout the world. The US EPA discovered that VW had equipped many of their cars with defeat software that allowed it to post false data for emissions tests. It was found that this program was in hundreds of thousands of cars, dating as far back as 2009.

What Did the Program Do?

The defeat device had two modes, and it was able to sense when the car was in a laboratory setting. In such a setting, the device went into test mode and it restricted the nitrogen oxide emissions. These were the results that VW trumpeted in their marketing.

However, in real world situations the test mode offered poor performance. Thus, the device turned the test mode off so that the car would perform much better. However, this performance came at a price—the car emitted pollution levels that were as much as 40 times what the emission standards called for.

These devices were found in the Jetta, Golf, the Audi A3, the Beetle, and the Passat. The discovery led to a massive recall, and VW was forced to pay billions in fines. More than that, the VW badge has taken a massive hit on its image and reputation. It’s been tainted, and now it is considered untrustworthy.

But was it really such a surprise for the various EU governments? Recent reports have indicated that EU regulators were actually aware of the problem. It also wasn’t just a VW problem—other carmakers were basically doing the same things.

The Extent of the EU Knowledge

According to a report filed by the Financial Times stated that EU authorities were informed about the situation as early as 2012. That’s 3 years before the EPA discovered the VW deception.

The EU Joint Research Centre scientists had already found that emission results can be manipulated depending on the testing temperature. A diesel car that started at either below 20 degrees C or over 30 degrees C resulted in a sharp increase in the nitrogen oxide emissions. They also found that there were already NOx reducing devices in operation at the time, and they reduced the NOx emissions only in a very specific temperature range window.

In the EU, the enforcement of emission limits is tasked to individual governments. So, all the transportation officials from the various EU governments were informed of the scientists’ findings. Yet apparently, they did nothing. In fact, many of these officials simply noted that the manipulation was actually legal.

It was this sort of apathy that apparently led to the VW scandal. The EU government didn’t care, and so VW thought they could get away with it. After all, they had been doing the manipulation for years without any negative consequences. Also, what they were doing may be considered technically legal.

The Shock Waves Have Affected Other Car Brands

The discovery that VW was guilty of such shenanigans was a shock. That has led to an increase in the scrutiny of other car brands. It has soon become apparent that the problem wasn’t limited to just VW. Other car makers have also taken less than ethical routes to sidestep the emission standards. These brands include Opel, Fiat Chrysler, Renault, and PSA (maker of Citroen and Peugeot).

On May of 2016, a joint investigation carried out by an environmentalist group and a German TV station found out that Opel has also used similar software in their Insignia sedans and Zafira minivans. The software deactivated emission controls when the cars were driven in the real world. It only turned on the controls during tests.

The Opel response was a denial that they have installed illegal software. It’s true that they did put in the software. It just wasn’t illegal. As it turns out, they were technically in the clear.

According to EU regulations, automakers were allowed to set up their emissions controls to deactivate, when it was necessary to protect the engine from damage. The deactivation of the emissions control was a protective shutdown procedure.

The regulations also state that the definition of what makes for a protective shutdown will come only from the automakers themselves. Thus, Opel was able to state that every scenario that required the deactivation of the emissions controls were necessary to protect the engine from harm.

Opel was thus technically correct when it insisted that they were in full compliance with EU regulations. The EU regulators also didn’t bother to address this loophole.

In any case, the loophole didn’t quite work in the US eventually. Also inevitably, people have become much more aware of the deception. Governments in the EU have now become more alert as well. But it can be argued that their initial indifference was at the root of the deception perpetrated by VW and other car brands.