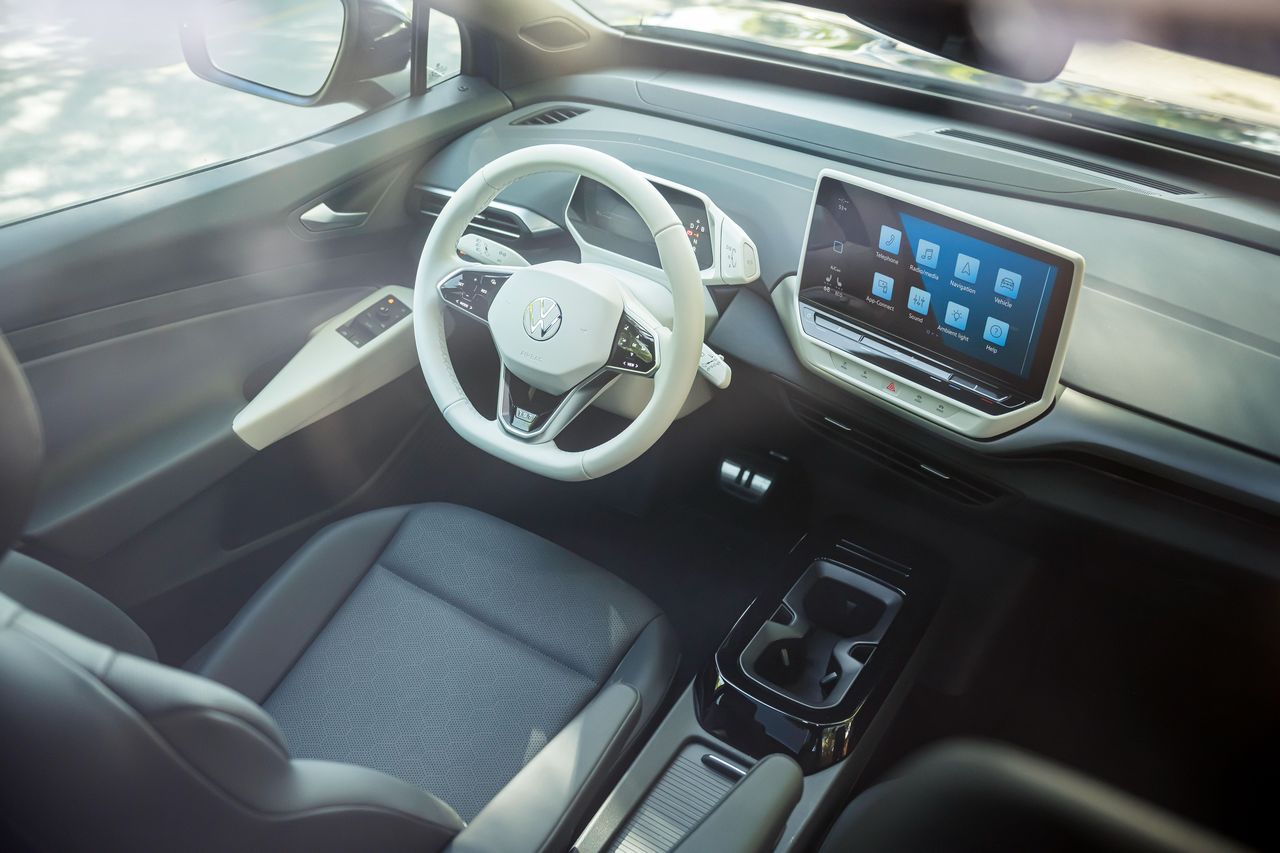 It’s hard to compete with Tesla’s electric cars but the races for the best electric SUVs are far from over. Companies like Toyota, Ford, and other car brands have released their own electric cars, and Volkswagen is no stranger to keeping up with trends.

This year they’ve announced their plans for the 2021 Volkswagen ID4 in an attempt to make good with electric cars, and hoping people would forget the embarrassing case they pleaded guilty to years ago.

The Volkswagen ID4 makes use of an electric motor with an output of 201hp, and a torque force of 229 ft-lbs. This means the ID4 can go from zero to 60 mph in just 7.4 seconds. It still doesn’t break Tesla’s Model 3 3.2 second record, but compared to a Honda CR-V, it works just fine. What it does is transition smoothly to the quarter mile limit under 16 seconds while maintaining speeds of 86 mph.

The ID4 is a RWD, and it isn’t the best when carving through snow. Volkswagen does make cool rear-wheel drives but depending on the weather, AWD’s may just seem a better option.

Handling the wheel is responsive and accurate, but on figure 8 tests the rear slips are stabilized as soon as it tries to swerve off the path. This control is indicative of the electronic dampers at work, but they’re doing quite the job.

The active suspension on the ID4 is worthy of praise but drivers may take it back when driving over less developed roads. The stiffness of the springs fails to give a smooth drive. The ID4 is definitely not an off-roader, and it should stay on its lane, or on the streets.

Stopping during corners is a bad idea. What Volkswagen did well with the braking is its regenerative braking. Much like Ford Mustang’s Mach-E, the Volkswagen converts the kinetic energy produced from braking. It doesn’t affect the driving experience and slowing to a halt is generally smooth.

The Volkswagen only needs one night of recharge for a week’s worth of normal driving. The electric equivalent of its combined mpg is 97 which is not bad for an electric car.

The motor drains the battery about 32 to 38 kWh for every 100 miles. Environmentalists will be happy to hear that the ID4 has enough emissions, much like every other electric car or SUV out in the market. 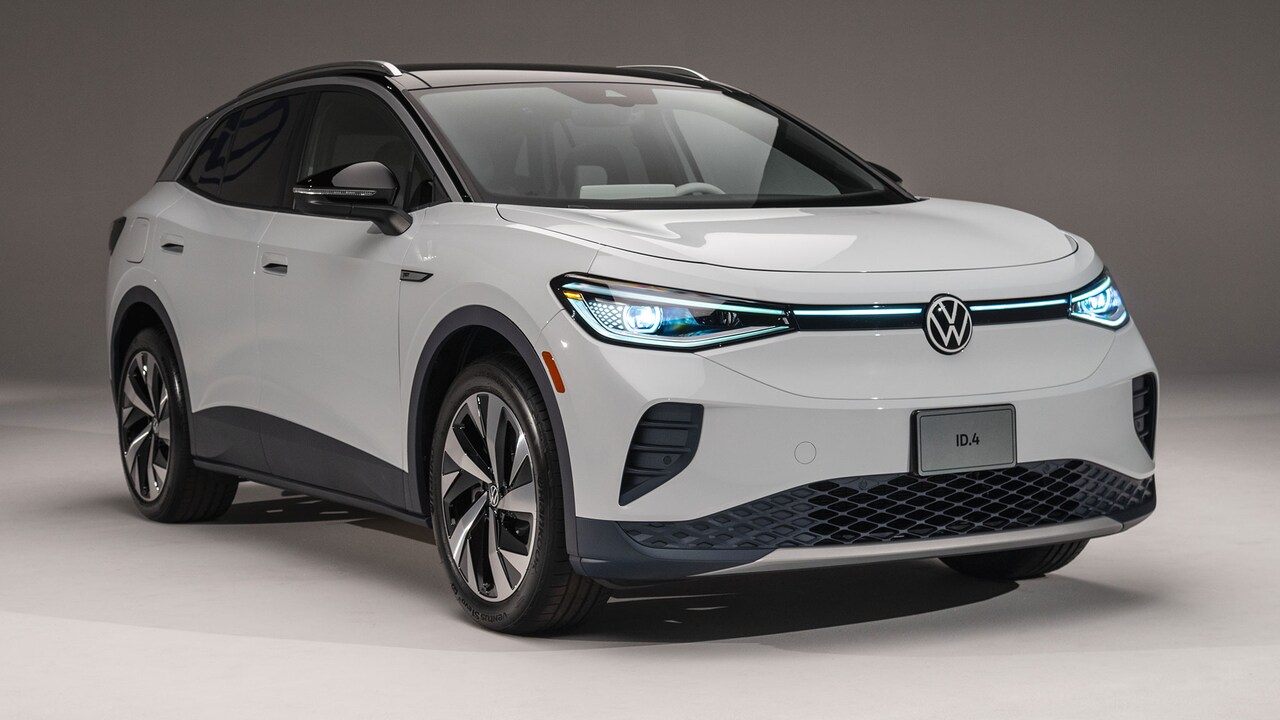 On the inside, drivers will have well-rested eyes with the light space gray usually featured in most sci-fi movies. The trims on the console are ala Death Star white, with fully digital instrument panels. Some would call it weird, some, modern, but the analog gauge-turned-digital is mounted and turns with the steering wheel.

The shifters gone too, although this time it’s a tool you can simply waddle with your thumbs. The shifter is minimalist with choices neutral, reverse, and driving. The “Death Star ”-ish white is only limited to the 1st Edition variant, and other drivers may be happy to see a regular, darker shade of grey which won’t pick up grime as much as the white. Elitists can see the 1st Logo printed on the lower section of the steering wheel to remind them of their unforgettable purchase.

The 10-inch touch panel on the center of the dashboard provides all the information about the sound system, settings, and phone status. But the gestures don’t apply only to the capacitive display. Most of the buttons on the steering wheel have various gestures needed to activate it. 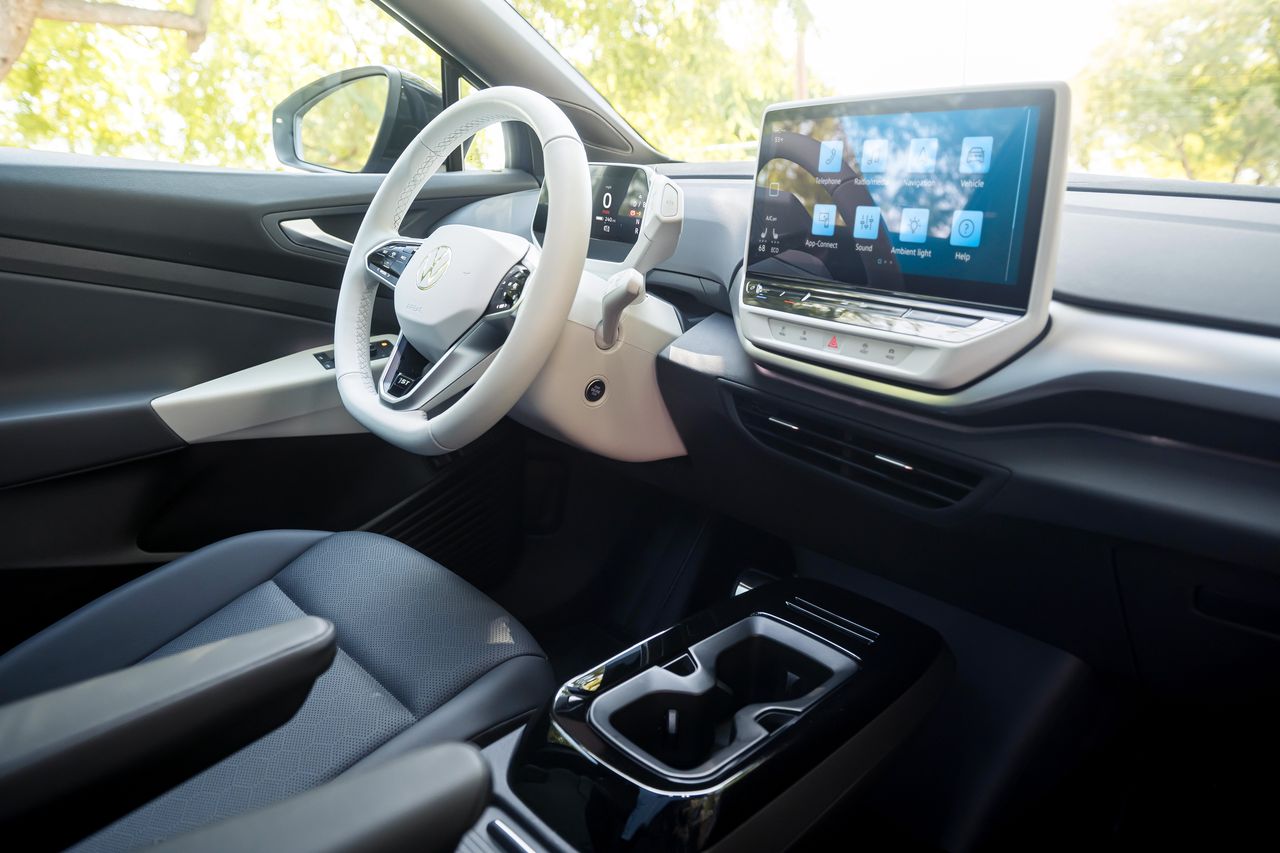 What’s confusing is that the haptic feedback doesn’t apply to all, so drivers would most likely have a second look if they pressed the correct button, or do some finger maneuvers just to get it running. At this point, it’s more convincing to buy an ID4 with a dark grey interior than risk smudging that nice steering wheel with a cheetos-infused thumb.

Most modern SUV’s rely on the keyfob to start the engine but not the ID4. As long as the drivers have their car button on them, they need only to step on the pedal to get the engine (or motor) running. An AI assisted system also lets the driver forget about shutting down everything when they leave the car door as the ID4 turns off all active components as long as a person is not inside the car and the key fob is nowhere near.

Drivers willing to wait for more power from the electric SUV VW can expect good news in the later half of 2021. The new AWD variant will cost just three grand more than the one already out. Volkswagen’s ID4 is seeing a good future against its Tesla competitor, and the setback is only from the additional trims for people more concerned about the looks of the vehicle. The ID4 has a starting price of $45,190.