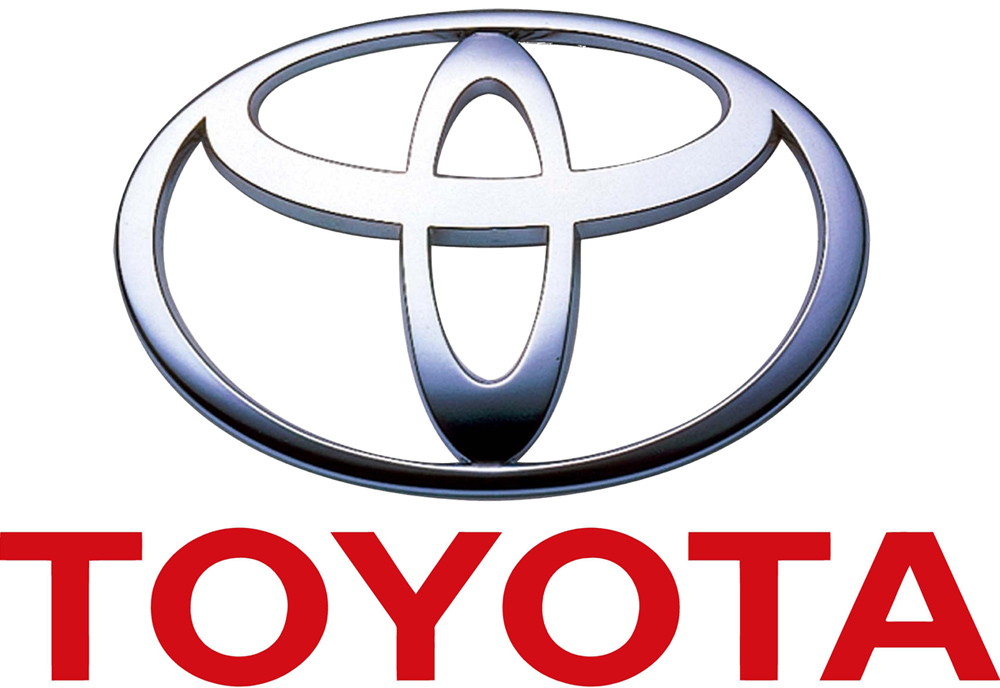 The cost of electric cars are high due the use of rare earth elements.

The need and demand for electric vehicles continues to grow, and it is no surprise. However the cost is still higher than regular cars because it requires more special materials to make the vehicle work. Now, Toyota engineers have developed a new magnet that reduces the reliance of EV on rare earth magnets.

Car engines and components are enhanced by using steel alloys such as nickel, titanium, chromium and manganese. The same thing with electric cars, only they use more specialized elements that are compatible with the battery and motor.

One of the most important ingredients in an EV is neodymium, a rare earth magnet used for the production of EV permanent magnet motors. A permanent magnet motor has magnets inside the motor – it’s the rotating part – or mounted on top. It works with the electric current as it is set on the stator windings or the stationary motor component.

Rare earth magnets like neodymium generate the power required by an EV. Compared to ferrite magnets they have more torque and a stronger field yet is lighter.

Now Toyota recently announced they have figured out a way to reduce neodymium reliance by 20%. In fact Toyota said dependence could drop by as much as 50% without sacrificing the heat resisting properties.

What Toyota did was do a complete makeover of the magnet grain surface and use a 2-layer component. The neodymium is set between lanthanum and cerium for a ratio of 3 to 1. The neodymium is concentrated and diluted but efficiency is not lost.

What the scientists at Toyota did was cut down the magnet grain to 0.25 micrometers. They then placed neodymium on these grains and used cerium and lanthanum too. It was after much experimentation they learned that the 1:3 ratio was best.

Lanthanum and cerium are low cost and widely available. The combination is at its best when at 270 F, close to the spread of its operating temperature.  This is right where an EV peak performance will be so it is only appropriate.

In a press statement, Toyota said there will be a shortage of rare earth magnets as more and more electric vehicles are manufactured. In spite of imminent shortage, very little is being done about it.

There is evidence to prove that neodymium demand is very high. In fact a 2012 study reveals that neodymium is one of the most in demand metals in the green energy sector. The figure started to grow in 2010 and demand will rise up even more up to 2030 and beyond.

Aside from neodymium, other elements that are in demand are vanadium, gallium, dysprosium, and cadmium. The increased demand is mainly due to the growth of the EV market and also the green energy market in particular. The generators and motors all need rare earth magnets.

Not all of these elements are rare in the strictest sense of the word. Many are plentiful, but they are very hard to obtain. Most of the neodymium is found in China. Recently the Chinese government took steps to curb illegal mining, making it more difficult to extract the element.  The situation is not that different from lithium and cobalt batteries.

The permanent magnets used in an EV are often made up of 70% iron and 30% neodymium. As mentioned above, neodymium is suitable for an electric car motor because of its unpaired electrons. But due to the increased cost, car companies are now looking for alternatives.

Some have opted to add dysprosium or terbium to reduce the dependence on neodymium, but it is not very effective since those elements cost even more. Toyota is aware of this and that is why the company stopped using dysprosium and terbium.  This took effect in the 2016 Prius and will be the case with their other vehicles.

Now that Toyota has come out with a recipe for new EV motors, it can reduce the need for neodymium and other rare magnets. This is important not just for EVs but also for other electric motors.

An electric motor is used in a wide range of devices from electric cars, refrigerator compressors, electric toothbrushes and more. According to Toyota, their new magnets can produce the same benefits without destabilizing the temperature.

The new magnets are currently being researched and thoroughly tested. Toyota says they intend to integrate the magnets within a few years and place them in EV motors within the decade.

First Look at the Electric Sibylla Concept by Giugiaro