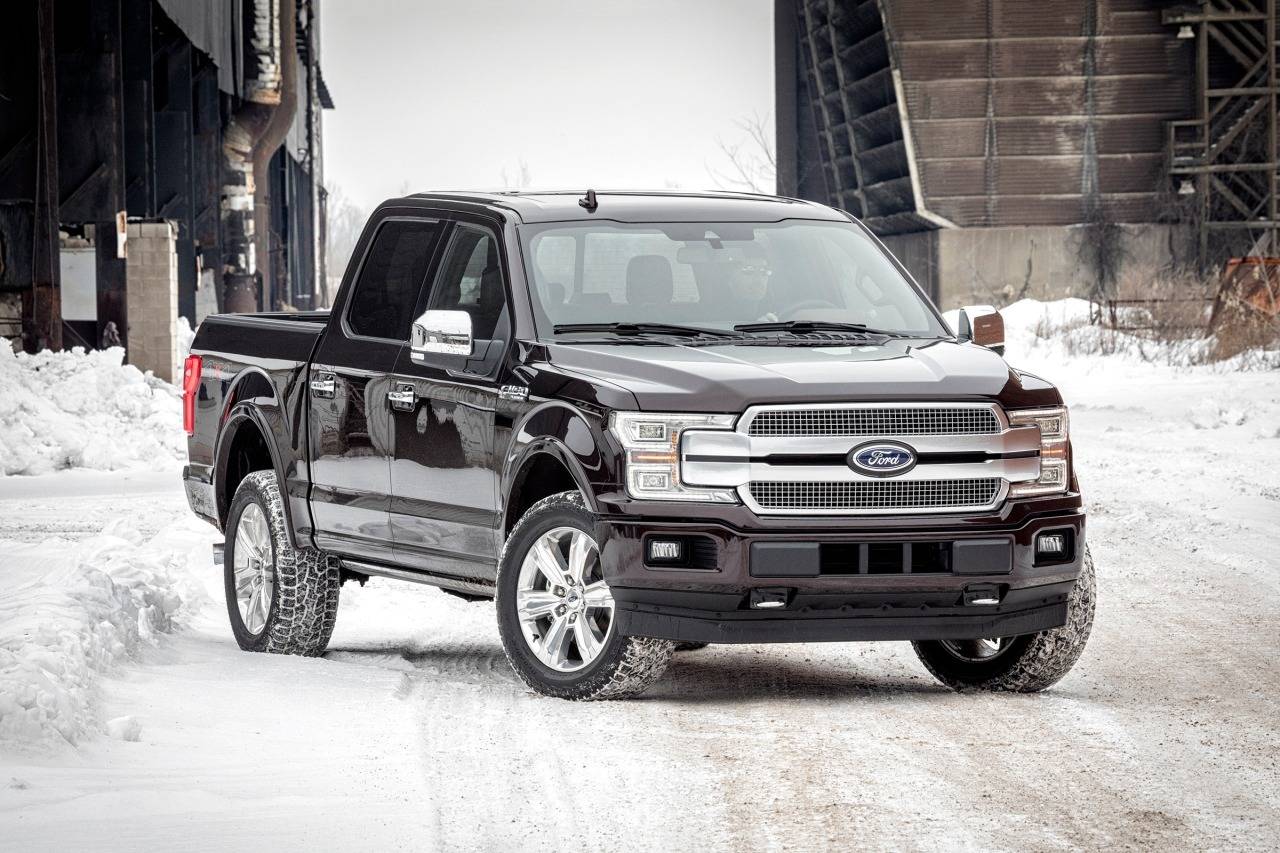 In 2016, the US saw automotive sales achieve its best-selling record ever. So understandably the 2017 sales figures couldn’t quite top that mark. But it was still an excellent year for auto sales, as the huge vehicles like pickup trucks, SUVs, and crossovers continued its impressive sales figures.

So let’s take a look back and see which automobiles in the US sold the most in the previous year:

1.       Ford F-Series. If you know anything about automobiles in the US, you’d know that the F-series pickup truck is to the automotive industry as the iPhone is to the smartphone industry. The indubitable supremacy of the F-series is even more dominant than the Boston Celtics legacy. The Celtics managed 11 NBA championships in 13 seasons, but the F-series has stood on top of the year-end bestselling lists for the last 41 years! What’s more, there’s no sign that people are getting fed up with this pickup truck—the 2017 sales had 75,000 more F-series trucks sold than 2016.

2.      Chevrolet Silverado. Let’s leave it to the sociologists to explain why the 2nd bestselling vehicle in the US for 2017 is also another pickup truck. It’s been toiling under the shadow of the F-series for a long time now, but the challenge of finally outselling the vaunted F-series is goading Chevy to continue to improve the Silverado. The next generation will probably be even lighter and more efficient than ever before.

3.      Ram Pickup. Wait, you’re surprised at what kind of vehicle is in 3rd place? Ram sold more trucks in 2017 than in 2016, which is surprising considering that a brand-new version is coming soon.

4.      Toyota RAV4. Finally, it’s not a truck. It’s ironic that the RAV4 finally outsold the highly-regarded Camry midsize sedan for the first time to be the topselling vehicle in the US that isn’t a truck, when it will get a full redesign in the coming year.

5.      Nissan Rogue. The sales figures for the Nissan Rogue increased by an astonishing 22% for 2017 over the previous year. This makes it the undisputed Nissan bestseller for the year. It even almost outsold the RAV4. On the other hand, you may take its ranking with a grain of salt, since the total sales of the Rogue issued by Nissan included both the subcompact Rogue Sport as well as the compact Rogue. Those cars competed in different sectors.

6.      Toyota Camry. For many years, the Camry held the US title for the bestselling vehicle that isn’t a pickup. By the end of 2017, it has finally been dethroned. At least Toyota can console itself with the fact that the RAV now has the Camry’s previous title. Part of the reason for the Camry’s lower ranking is that it will be redesigned for 2018, so the transition to the newer model resulted in declining inventories.

7.      Honda CR-V. The improved ranking do the RAV4 also ended the CR-V’s lengthy reign as the topselling SUV in the US. That doesn’t really mean that the Honda sales were somehow anemic. In fact, sales of the CR-V were 6% greater than in 2016. It even outsold the ever-popular Civic compact to take the title of Honda’s top seller for 2017.

8.     Honda Civic. It’s hard to remember a time when the Honda Civic wasn’t in the top 10 of bestselling vehicles in the US. Part of the reason for its continuous popularity is Honda’s never-ending drive to improve it year after year. It received a redesign for 2016, and for 2017 the Civic lineup also included a hatchback, the Si, and the Type R versions. These additions to the lineup resulted in a 3% increase in Civic sales compared to 2016 figures.

9.      Toyota Corolla. Sometimes just having the right badge name helps. The Corolla name is well known among car buyers, so it has been always popular. So what if many of its competition beat put the Corolla in terms of design, technology, driving experience, and fuel economy? What seems more important to consumers is that Corolla still stands as the gold standard for automotive reliability. So it’s still in the top 10, though 2017 sales were 13% lower compared to 2016 figures.

10.  Honda Accord. To round off out Top 10 list, we again have a very familiar model name. The Accord has been around for so long that we’re now in its 10th generation. It’s been included in various reputable Top 10 Best Cars lists for the last 32 years! The 2017 sales were lower by 6% compared to the previous years, but that’s due to the 2018 redesign. At the end of next year, there’s no doubt that it will climb back to a higher ranking on this list.

Fiat Chrysler to Get Rid of Car Diesel Engines by 2022