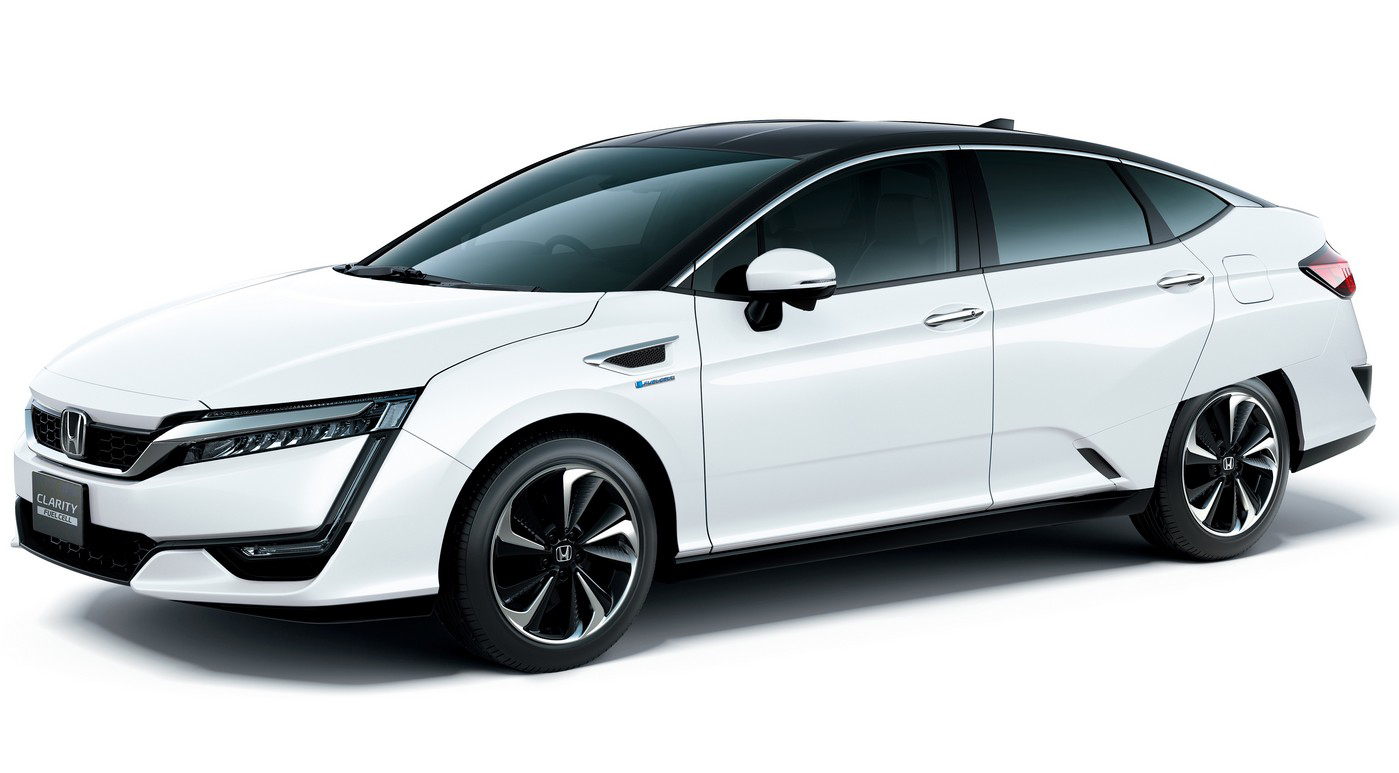 A lot of people these days are predicting the eventual demise of the pollutant-emitting internal combustion engine. But an increasing number of people are wondering if electric cars and hybrids are the real alternatives. For these people, hydrogen fuel cell cars may perhaps be the better choice.

But even in the FCV market, you still have choices to make? Which hydrogen car brand should you go for? Right now, the latest choice is the Honda Clarity Fuel Cell sedan.

Here are some facts you need to be aware of before making that choice:

1.       The Honda Clarity Fuel Cell uses hydrogen as its fuel. More specifically, it converts compressed hydrogen gas into electricity. Unlike the internal combustion engine, its only byproduct is clean water, and not nitrogen oxide and carbon monoxide.

2.      The fuel cell in the new Clarity is 33% smaller compared to its predecessor. Yet the power density is actually 60% greater. In other words, Honda was able to figure out how to make the fuel cell smaller while boosting its power output.

3.      This is a 5-passenger sedan. The Clarity model range will soon include all-electric and plug-in versions as well. This means you have lots of options when it comes to non-ICE engines.

5.      You can only lease the Clarity right now, even though it comes with a theoretical price tag of about $60,000. There are 12 dealerships where you can lease it. You can find 6 LA and Orange County, 5 in the Bay area, and 1 in Sacramento.

6.      You can only lease this vehicle if your home or workplace is within 10 miles of a hydrogen fueling station. There are about 20 of those all over California. However, Honda and Toyota (which offers their own FCV called the Toyota Mirai) have invested more money in making sure that more hydrogen fuelling stations are set up more quickly.

7.      The lease cost starts with a down payment of $2,868. Then you will have to pay a monthly fee of $369 for the next 36 months. That boils down to a grand total of $16,152 for 3 years of use for the Honda Clarity Fuel Cell. That money can then be added with the final “balloon” payment after the lease period, to cover the worth of the car.

9.      You’re also automatically eligible for the White Sticker program in California. This allows cars with zero-emissions to use carpool lanes even though there’s only the driver as the lone occupant.

10.  The range of the Honda Clarity Fuel Cell is astounding, as a full charge can give you 366 miles according to the EPA estimate. In contrast, the Toyota Mirai only gives you 312 miles. The Hyundai Tucson Fuel Cell is even worse at 265 miles.

What this means is that with the Honda Clarity Fuel Cell you just won’t have to top off your fuel at a hydrogen station as often as with the others. Also, you can reach more places.

11.   The refueling time for the hydrogen fuel cell is also comparable to filling up your gas tank. It only takes 3 to 5 minutes for a full charge of 5 kilograms of compressed hydrogen gas, when you’re at a 70 MPa fueling station. You can just swipe your credit card first, and then you can lock the pump nozzle into the filling nub of the Clarity.

That’s a vast improvement on the hours you need to fully recharge an all-electric car. In fact, with electric cars you may even need to recharge for half an hour before you get enough juice to get home.

12.  The cost of refueling can be about comparable to the cost of gasoline, on a per mile basis. That’s why you have a $15,000 hydrogen fuel allowance before you need to spend your own money for the hydrogen. However, Honda hopes that with more stations in the network by 2020, the price can go down by 25 to even 50 percent.

It’s just like any other car when it comes to the interior. You’ve got your infotainment and your safety features too. Don’t forget, this is a Honda—they’re not kidding around when they’re making cars as best as they can.

Top 10 Reasons Why Off Road Fans Love the G Wagen