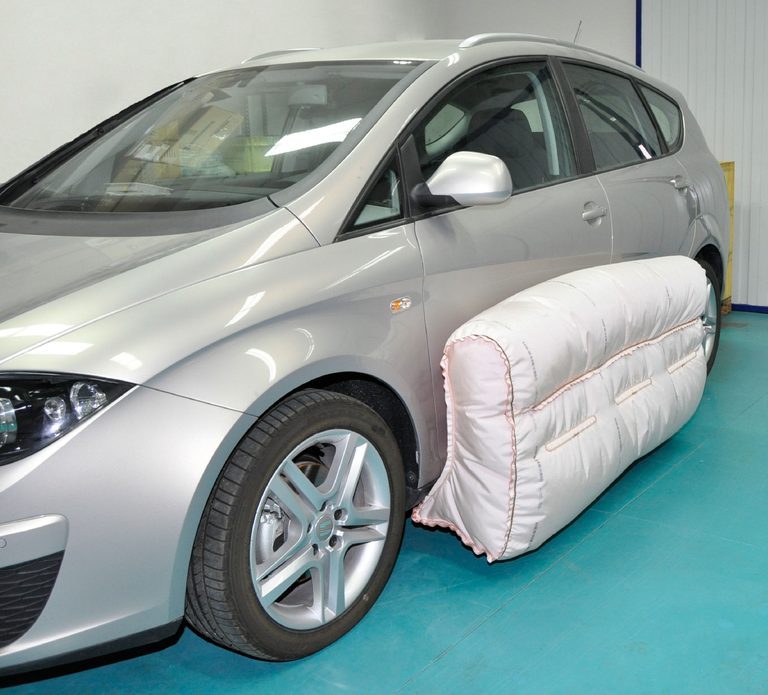 With these exterior airbags, the vehicle should be even safer on the streets. They’ll be available in 2 years, so here’s what to expect.

Airbags inside a car keep people from hitting the hard surfaces of a cabin to reduce the severity of the passengers’ injuries in case of an accident. Didn’t you ever think about how that would work if the airbags were also placed on the exterior of a car? The engineers at the German auto supplier company ZF Friedrichshafen AG have been thinking about it for the last decade, and now it’s just about ready to explode into every car of the industry.

How Does It Work?

The work in much the same way the interior airbags work. They’re basically just bigger version of the airbags your familiar with, placed on the outside of a car.

There will be sensors installed on the car with these airbags, and the sensors are on the lookout for objects that may hit the car you’re riding. Once the system computers decide that a crash is inevitable, it will then launch the airbag. The inflators will then pump up the airbags to the height of your standard front bumper. The whole process is over very quickly, as it only takes 100 milliseconds. It’s literally faster than the blink of an eye.

How Does It Keep People Safe? 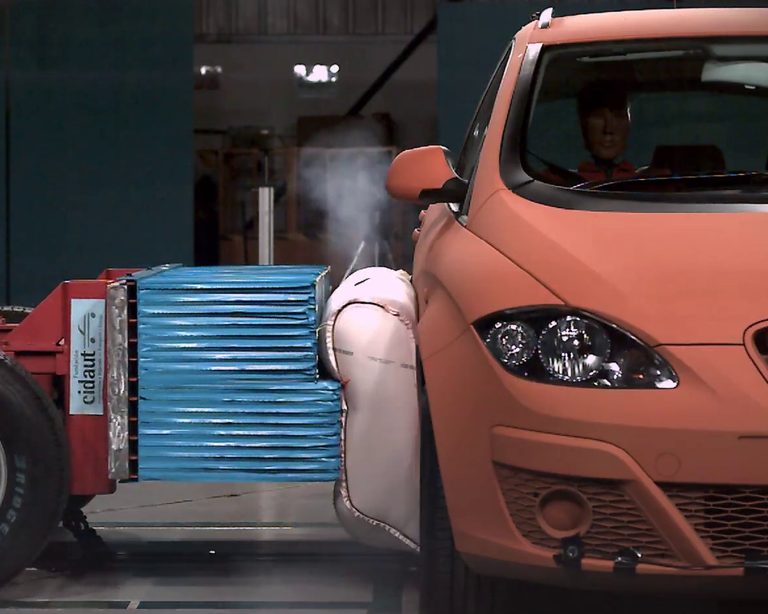 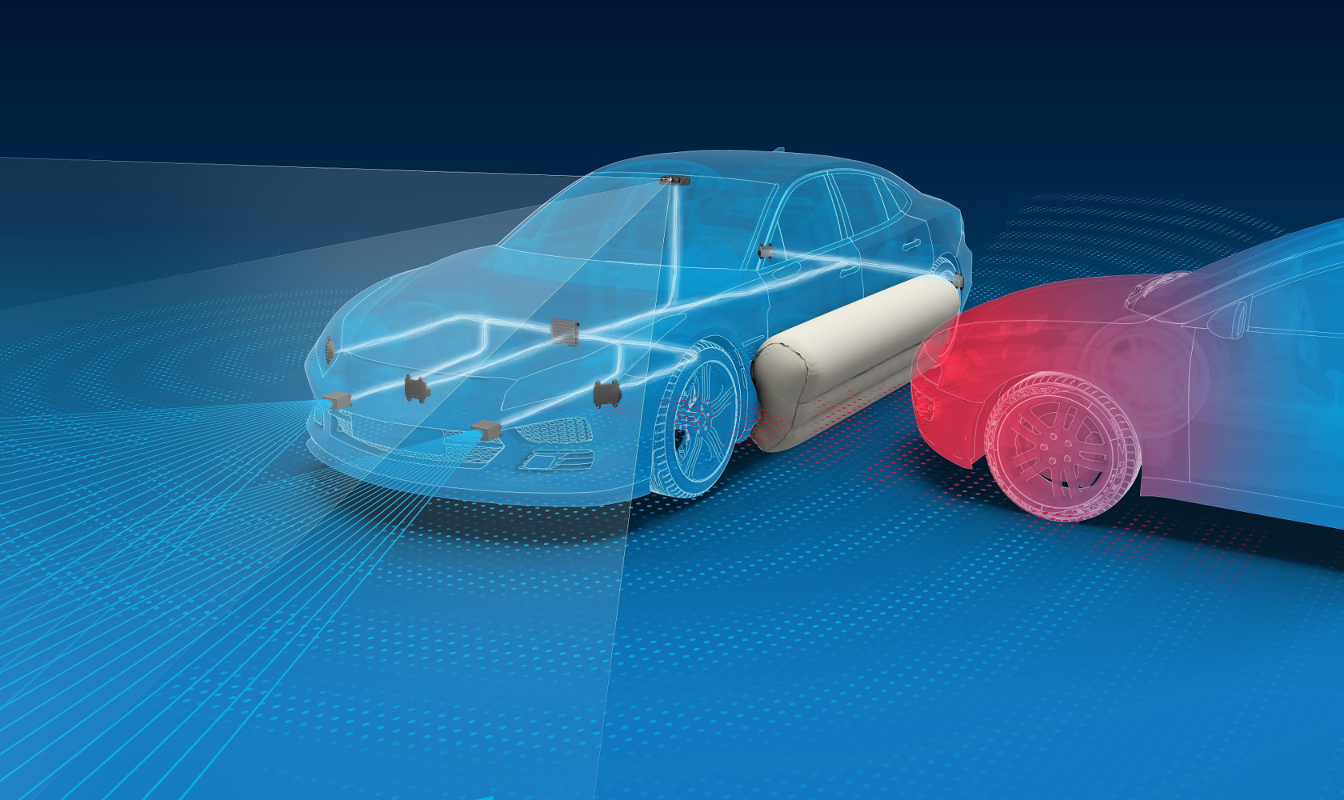 The sensors are there to help determine when the airbags on the outside will inflate. Several types of sensors can be used. Radar sensors work very well in measuring distances more precisely, and it can’t really be fooled by lighting and weather conditions.

Cameras may also be installed, and they’re very adept at differentiating objects. They can tell the difference between a lightweight bike and a hefty motorcycle. The field of view of cameras is wider than radar sensors, so these cameras may detect incoming objects sooner.

Then there are the lidar sensors, which are fairly new. Instead of using radio waves like radar, it sends out light waves and then measures the reflected light. This lets the onboard computer come up with more precise 3D imagery of the objects they detect. The fast refresh rates and short response latencies let the airbag system detect and track incoming objects much more quickly. The computer then can better able to decide how the airbags will deploy, depending on any changes in the direction and speed of the incoming objects during the last milliseconds before impact.

These systems need space in crucial areas of the car structure, and they also have to be integrated with the onboard sensors of the car. All these factors make it virtually impossible to just add these things on to any car on the road. The vehicle itself must first be built to accommodate the system, as the car will have to fit in the sensors, inflators, the airbag modules, and the side sill designs.

It won’t be easy to convince carmakers to make drastic changes to their current car configurations to make room for these components, though ZF is making this system a lot more attractive. ZF has made its suite of sensors versatile enough for various tasks. The system may even be able to use the same sensors that are already in use for active lane correction and lane departure warning systems.

These external airbags can also work with automatic braking systems, which can slow down or stop a car if the driver doesn’t properly take evasive maneuvers or brake when needed. Or the airbags can be integrated into the collision warning system, when the onboard computer warns the driver that the car is about to hit something. These systems can then just deploy the external airbags as an additional safety measure.

When Will It Be Available?

These airbags may be ready by 2021, though regulatory issues must first be navigated properly. The real question is whether the carmakers will change their car production processes to make room for these systems. It’s true that safety is always an important factor, and carmakers today already have a long list of safety systems and sensors to deal with.

Still, these things can make the road a safer place for commuters. That’s always something that many people want. And what people want, sooner or later people get, which may mean that airbags on the outside will be inevitable.

How Often Should You Change Your Oil?