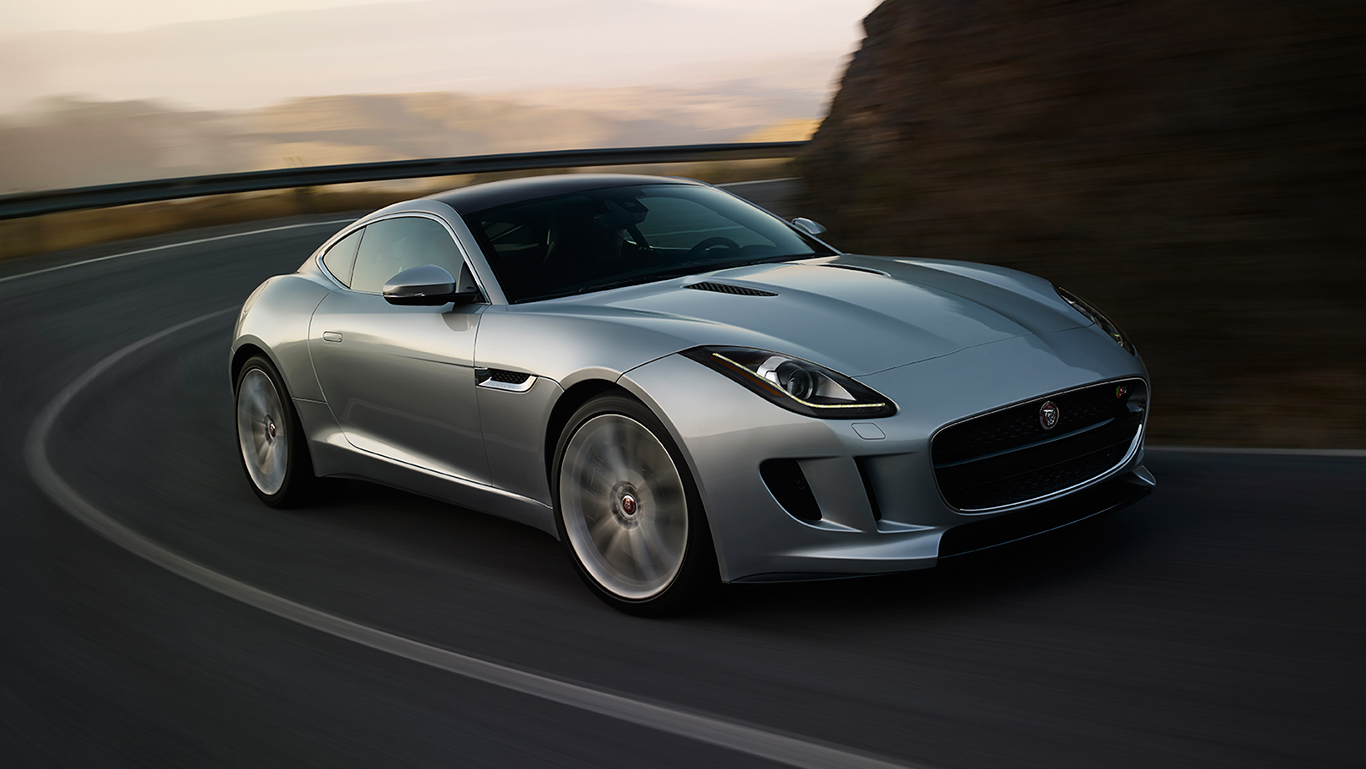 2015 is a special year for Jaguar, as it celebrates its 80th anniversary this year. For this year, the automobile giant has rolled out several new models of its best-selling luxury saloons and sports cars. These include:

The V-6 S Coupe is a 2 passenger, 3-door hatchback super car that has a base price of around $77,000. The rear wheel drive car is powered by a supercharged and intercooled DOHC 24 valve 3 liter, V6 engine that churns out 380 horsepower and torque of 339 pound feet. Power from the engine is transferred to the wheels through its eight-speed automatic with manual shifting mode.

The V-6 S Coupe would blow away even the most discriminating of motorists, as it can zoom to 60 miles per hour in less than five seconds. There’s also a toggle switch that ctivates the dynamic mode that enlivens throttle response and making steering heavier. Top speed is at 165 mph, while fuel economy ratings are at 19 and 27 mpg for city and highway driving, respectively.

This is a beautiful sports car with wide and slim wrap around taillights, striking headlights with LED accents and a roofline that forms a single arc.

There are also numerous options to choose from. There’s the Performance Pack that costs around $3400 a Dynamic mode that includes upgraded brakes and flat bottomed steering wheel complemented by performance seats. Extended leather pack would have the seats covered in soft leather, while a Vision Pack has numerous safety features such as rearview camera, blind spot monitoring and cross traffic alert.

Other packages include a climate pack worth $600 and which adds heating function to the steering wheel. You can also pay $450 for HD and satellite radio. A V-6 S coupe with all these upgrades could cost in the vicinity of $93,000. 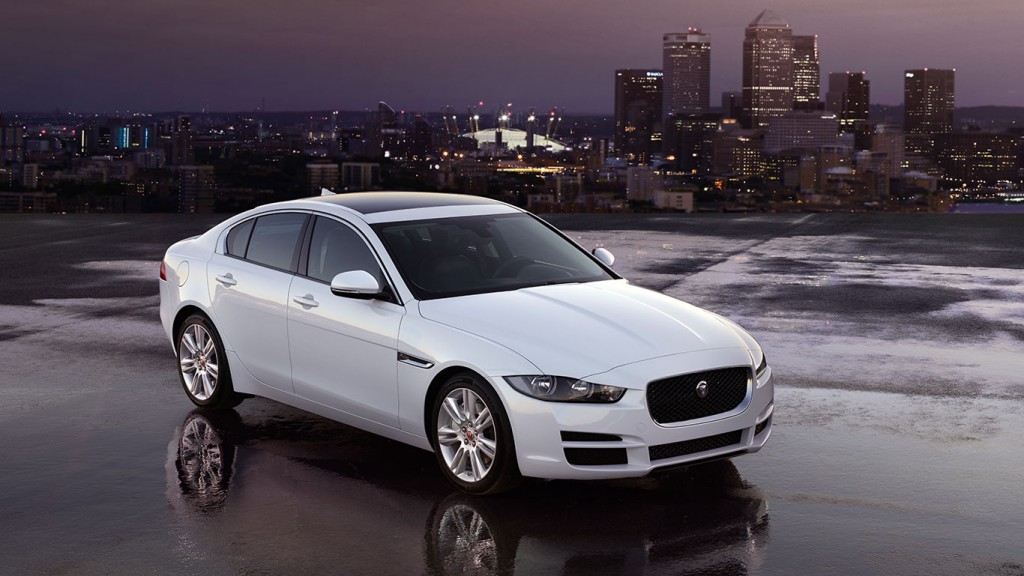 This marks the company’s return to the compact executive car segment which is dominated by the likes of the Audi A4, BMW 3 Series and Mercedes C-Class. It was first seen by the public during the Paris Motor Show in October 2014.

A key feature of the Jaguar XE is the return of the six speed, manual box. This car will also feature a revised version of the brand’s eight speed ZF auto that have been used in other vehicles in the Jaguar range.

There are five engines that you can choose from in the XE, with the base 2.0 liter diesel engine that can churn out 161 horsepower.

Then there’s a 2.0 liter Ingenium engine with various outputs. Those looking for more power can opt for the XE S, which is rated 336 horsepower that can enable the car to zoom to 60 miles per hour in less than five seconds.

The British firm puts out all the stops to ensure that this car can match up with its competitors, especially when it comes to features. It has a stereo, forward-facing camera that can recognize traffic signs, and safety programs like lane departure warning, adaptive cruise control, and blind spot monitoring. There is also a heads up display that shows sat-nav directions, speed, and safety warnings.

Because the target market of this car are executives who are always fiddling their phones and browsing through their laptops while in traffic the XE has good connectivity features. It has an eight inch touchscreen and InControl apps that allow Android and Apple devices to access the Internet, as well as traffic information and Internet radio.

There is also an on-board Wi Fi that can connect eight devices simultaneously. Onboard entertainment is top notch, with the standard six-speaker stereo system from Harman Kardon. Car owners can also upgrade to the premium option, a 10-speaker system from British hi-fi specialist Meridian.

There’s decent space inside the XE. It can comfortably accommodate six footers in front, and headroom is spacious even with the inclusion of a panoramic glass roof. However, there may not be enough space to sit three adults at the back.

This is the bigger sibling of the Jaguar XE. It is built on the company’s new lightweight structure, with nearly 75 percent of the structure made from aluminum. According to the firm, the new XF is nearly 200 kilograms lighter than its predecessor, meaning it would have better fuel economy and carbon dioxide emissions.

It is also shorter than the 2014 XF, but has a longer wheelbase. Although slightly shorter when compared to a competitor, the BMW 5 series, it does offer more leg room.

It is powered by a 2.0 liter, Ingenium diesel engine that can produce 161 horsepower and torque of 280 pound feet. It emits a mere 104 g/km of carbon dioxide which according to Jaguar is the lowest CO2 figure for any non-hybrid vehicle.

The XF is available in various specifications, with high-end models equipped with the configurable dynamics system that allows motorists to change settings for steering, engine, and transmission.

The Evolution of Land Rover SUVs