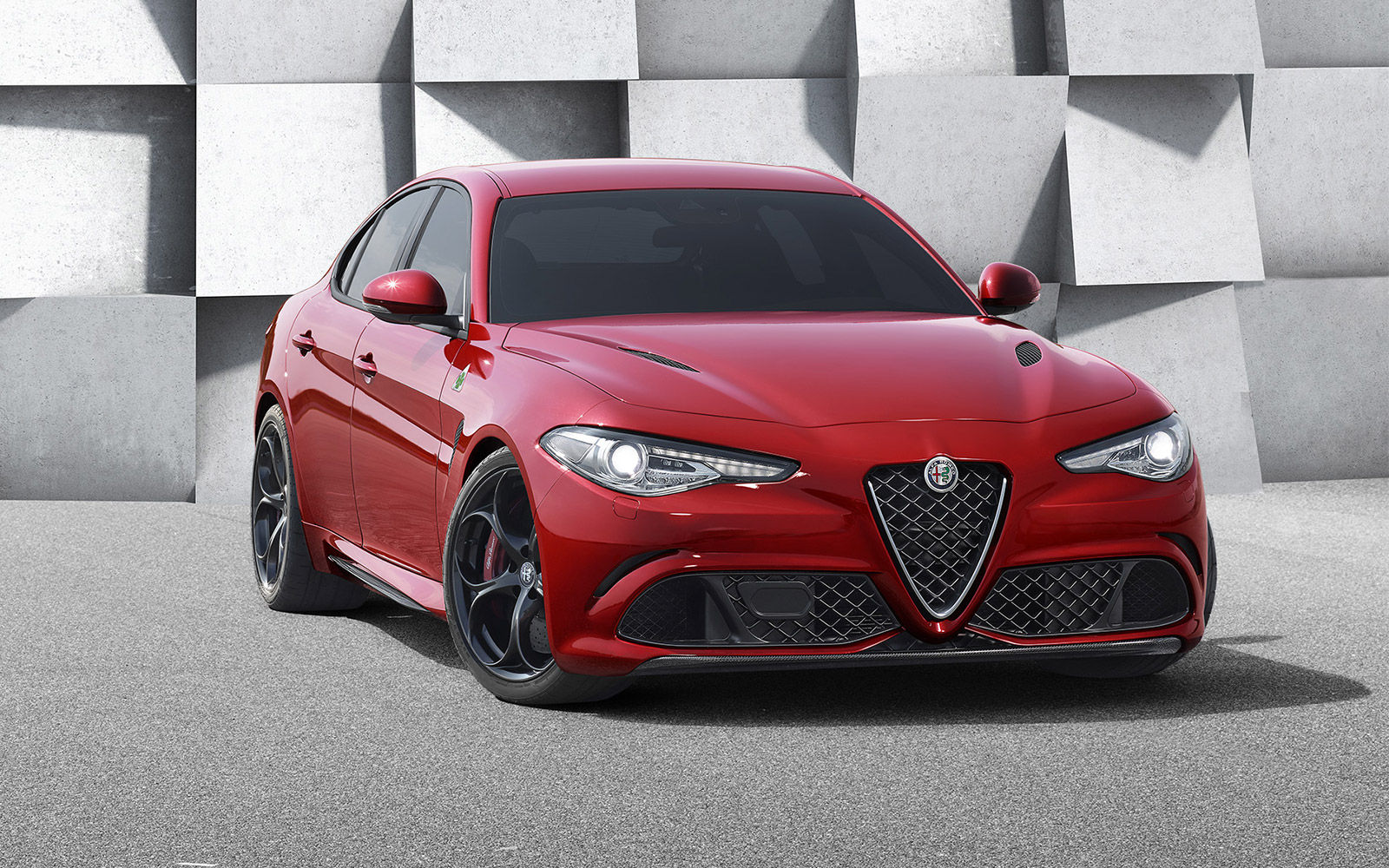 Alfa Romeo has recently unveiled its new flagship car as its premium sports car entry into the U.S. market. The car is the long-awaited Giulia, a sedan, which many have been anticipating since it was announced about two years ago.

There were many delays in the re-introduction of the car from 2012 to 2014. But finally, after almost 20 years, Fiat will again start selling cars in the United States. Fiat’s return to this country is a part of a huge overhauling of the brand.

Apart from the Giulia, Fiat is intent to market a number of new models. The resurrection of the Alfa Romeos will lean heavily on its alliances with Mazda, Chrysler and Fiat.

Sergio Marchionne, Fiat Chrysler CEO was the one who unveiled the much-anticipated Alfa Romeo Giulia. This sedan is meant to power the premium sports car brand’s return to the United States.

By using the Giulia as Fiat’s flagship model, Marchionne intends to increase brand sales to 400,000 a year from 2018, from below 68,000 last year. The car manufacturer has missed targets on re-launching the 110-year-old brand several times since Marchionne became Fiat CEO in 2004.

However, the merger last year of Fiat with Chrysler according to Marchionne, has provided the company the necessary financial resources, technical capability and global distribution network.

“Do I think it improves FCA’s chances going forward? Yes, period. It was part of the plan,” said Marchionne, referring to the shortened name for Fiat Chrysler Automobiles.

The CEO of Fiat said the re-launching of the Alfa Romeo has no bearing on his drive for further consolidation in the car manufacturing industry. Marchionne has been a known advocate of mergers saying that they offer better returns.

In a related development, General Motors has said it is not interested in a merger with Fiat Chrysler. This led to speculations that Marchionne might approach GM shareholders directly.

Asked whether he is also thinking of merging with General Motors, Marchionne replay was: “We are not in a position to comment on any of those things because we are very far removed from any of those scenarios still.”

He cited the many delays that this recent launch has suffered, together with the crowded car brands in the premium brand field. Alfa’s nearest rivals are Jaguar, Mercedes and BMW. All three brands have long maintained their presence in the U.S. market.

“They will end up looking at China, fast-growth markets, to try to find a market, and all the major players are already there,” remarked Fletcher. “Unless they can do something considerably different, they are just going to get lost,” he added.

An executive with Fiat-owned Chrysler Group said that the Alfa Romeo will outsell its sibling Fiat in the United States. He hopes that once the sporty brand gets a foothold in its new market and expands to sell larger models, car sales will continue to pick up.

Alfa Romeo will be sold at Fiat dealerships all over the United States. Peter Grady, chief of network development for the Chrysler Group projected that after all the car line up of the Alfa is filled out; the brand is forecast to outsell Fiat models.

“We think that Alfa Romeo will have a little bit larger volume than Fiat will have,” Grady said during a sideline interview at the National Automobile Dealers Association’s annual convention.

This car brand was sold in the United States up until the mid-1990s, prior to Fiat SpA buying the company. For those who might not know how the car looks, it was the car driven by Dustin Hoffman in the 1967 film “The Graduate”.

According to a Fiat presentation in New York, aside from North America, Alfa Romeo will establish its distribution network by taking advantage of the “global footprint and premium position” of Chrysler’s Jeep brand.

Marchionne has mentioned many times that Jeep and Alfa Romeo are the only true global brands in the two companies’ car line up. He also said that he intends to merge the two companies by 2015.

Fiat now owns 58.5 percent of Chrysler, an increase from the 20 percent it received when the financially-strapped Detroit car automaker came out of bankruptcy in 2009.

Fiat will use the sales of Alfa Romeo in North America and other global markets to help the company overcome the imbalance of production-and-demand of the car brand in Europe. Car sales in this continent are currently experiencing a slump.

Peter Grady said Fiat dealerships which have sold the most Fiats and have scored highest in customer satisfaction surveys will be the first to receive the early allotments of the Alfa Romeo.