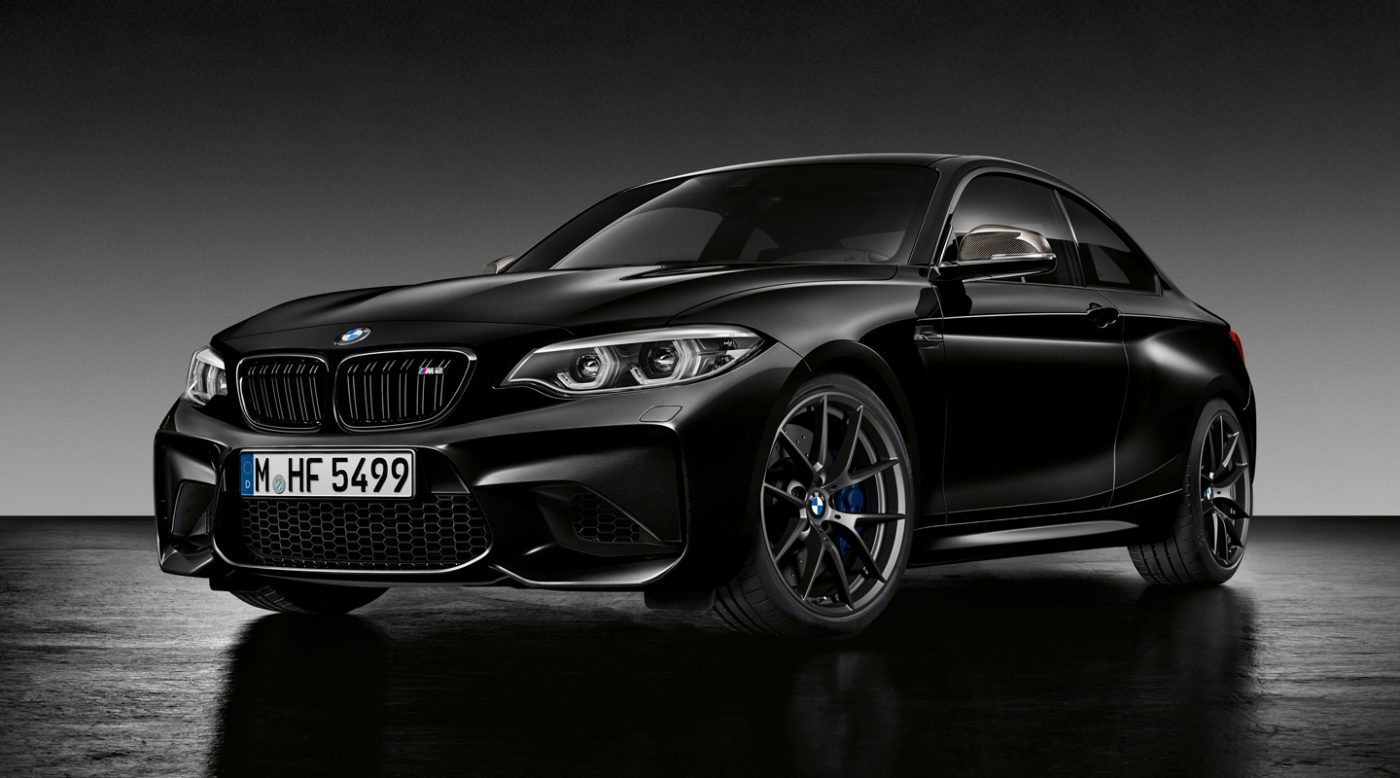 Is the BMW M2 still capable of giving a solid driving performance?

The M2 is based on the excellent BMW 2 series, and it doesn’t disappoint. This version is powered by a 365 HP 3.0L inline six turbo that delivers maximum performance without compromising power and stability. A compact but powerful machine, it’s for those who love cars with a powerful thrust and engaged driving.

The engine is complemented by the 6 speed manual transmission, and there is an option to go for a 7 speed automatic. Handling is superb as expected.

This inline six has been reinforced, giving it 369 lb ft of torque to complement the 365 HP. The power goes through via the 6 speed manual or the 7 speed dual clutch automatic if you opt for that.

Acceleration is powerful regardless of the gearbox, and the twin turbo generates power and ferocity in the rev. The short throw shifter on the manual transmission works well and the gearbox and revs match automatically when you shift down.

The throttle engages smoothly, and it is even better if you opt for the automatic transmission. With this the M2 goes from 0 to 60 mph in 4.1 seconds, and it comes with Active M electronics that enhance traction.

The M2 does 20 mpg on city and 26 mpg on highway, and that EPA rating isn’t bad when you consider its engine. The M2 also doesn’t have as many driven wheels as the Audi RS 3 and the Mercedes-AMG CLA45. The M2 also incorporates automated start stop tech to reduce consumption.

The M2 rides like a dream on a track, with the chassis responding to your moves and the powerful thrusts perfect for racing. It can be a handful on the road but it’s got power and acceleration.

Just hit the start button and the car wakes with a snarl. You can choose from multiple driving modes – sport, sport +, comfort), and then you’ll hear the roar in the tailpipes. Acceleration wise the 7 speed dual clutch auto is faster but only by 0.1 of a second over the manual transmission.

The M2 is not for the weak of heart, but it grips the road firmly. It doesn’t have the adaptive dampers found on other cars and relies on passive shocks instead. The structure is more rigid, the track is wider and it’s got a rear drive that enhances the chassis’ performance. Overall, driving is an exhilarating experience.

The interior is nothing flashy but it works. For a two-door, the M2 offers a lot of room, much more than other cars in its class in fact. The leg room in the rear seat isn’t as large as that of the Audi RS 3, but it is more spacious than the Mercedes-AMG CLA45.

The rest of the interior is well-designed if rather plainly. The cabin offers sufficient room and the seats are comfortable enough. Currently the interior is only available in black and blue stitching. As should be obvious by now, the M2 puts more emphasis on power and driving than style points.

The M2 has an 8.8 inch display and has a remote control for easy management. Response time is good and the interface is clean. It’s not a touchscreen but it is situated above the dash for your convenience.

The menus are well-designed if a bit deep. Once you get used to them it’s easy to navigate however. Voice recognition is well implemented as is Bluetooth support. The system also has a one year subscription plan for SiriusXM and high quality Harman/Kardon stereo.

The M2 is also equipped with dual USB ports and three 12V outlets. If you opt for the Executive package you’ll get wireless mobile phone charging and 4G LTE mobile hotspot.

Android Auto is not supported.

The storage in the center console is bit small but other than that, the M2 is at par with other compact sports cars in terms of the carry-on that you can put in. Pull the back seats and you’ll be able to put a lot more items here.

While M2 can sit four, it is more practical for two people especially if you’re going to carry a lot of luggage.

BMW has made no qualms about their claims of making the best cars. The M2 shows they can back up the talk by making an exceptional road machine.

The 2018 Subaru Outback – Does a Bit of Everything

Look at the 2019 Mercedes-Benz G-Class