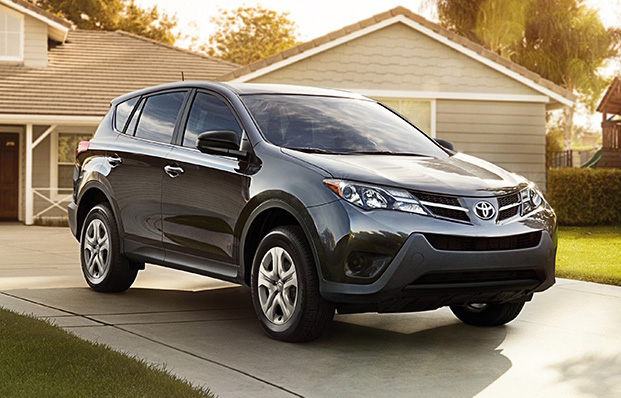 If you are not familiar with the Subaru Forester, Toyota RAV4 and the Honda CR-V, you won’t be able to tell which is the better vehicle. So, the first thing you need to do is to understand the features that each one has to offer.

Only then will you be able to gauge which of these cars is the best for a certain purpose. If you are considering these three cars for your next car, this is the article you should read carefully.

You need to start with the basic information about the makers of these three cars. So, here we go.

The mother company of Subaru Forester is the giant Japanese company Fuji Heavy Industries. So, right off, you will see that this car is heavily backed up by a giant heavy equipment manufacturer. Internationally, Subaru is currently the 22nd largest carmaker in the world. Subaru is a Japanese word that means ‘unite.’

Who in the world would not know Toyota? There is probably not one country in the world that does not have Toyota cars running on its streets. This car manufacturer produces and assembles all types of passenger vehicles, and they are very popular in most countries across the continents.

Honda initially produced motorcycles of all kinds and sizes. This brand of motorcycle is the first one that became popular all over the world. Eventually, Honda ventured in making passenger vehicles. These vehicles are one of the most fuel efficient cars in the world.

The size and power supplied by the car engine is a major consideration for car buyers.

From the above figures, Honda CRV takes the lead with its 185 horsepower and CVAT.

Here is a comparison of the rate of acceleration of these three cars:

From the above figures, you can see that the Subaru Forester is the fastest among the three, and the slowest is Toyota RAV 4.

The drive train of the car can affect its ease of driving.

An all-wheel drive vehicle is more capable of handling difficult driving conditions than just a front wheel drive car. In this category, the Subaru Forester takes the award since it is standard for the model.

Here is a comparison of the fuel consumption of the three cars:

From these figures, it can be seen that the Honda CR-V is the best when it comes to fuel consumption.

An indication of the safety capabilities of a car is how it is rated by the IIHS.

The above information indicates that Subaru Forester, Honda CR-V and RAV4 have passed certain safety tests, although RAV4 did not do so in the small overlap crash test.

Here is a comparison of the dimensions of the three cars:

These figures show that among the three, the Honda CR-V is the smallest, although slightly only.

Here are the current sticker prices of the three vehicles:

From the above figures, it can easily be seen that the Subaru Forester has the lowest sticker price.

With the above comparison of the basic features of the three cars, you will now be able to choose which one will suit your purpose and your budget.

There’s no denying the best bang for your buck will be the Subaru Forester. Its sticker price is lowest of the three plus you cannot go wrong with the standard AWD powertrain.