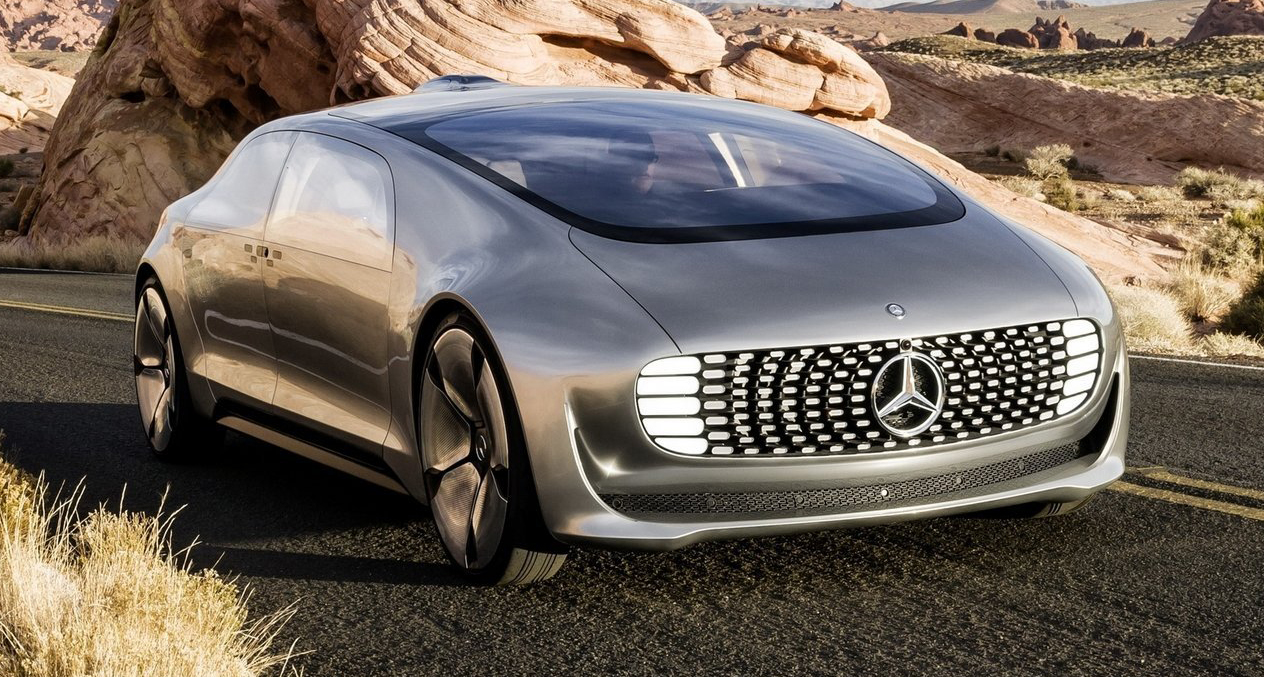 Do you sometimes wish that you’re not the guy behind driving the car, especially during hellacious traffic? But the problem is you’re the only person in your family who can drive a car so you really have no choice. Your dilemma could be solved sooner than you think with the emergence of the so-called self-driving cars.

To date, there is one vehicle that is capable of driving itself. It is called Navia, which is a cross between a minibus and golf cart that can transport eight people. The electric vehicle can zoom up to a top speed of 12 miles per hour.

A self-driving car could soon be on its way to the highways soon—if plans of Tesla, Mercedes Benz, and Google materialize.

The Google car is a project by one of the biggest IT companies in the world, and most popularly known for its search engine. It is powered by a software called Google Chauffeur and scientists led by Google engineer Sebastian Thrun are currently working on it. Thrun is the former director of the Stanford Artificial Intelligence Laboratory and perhaps more notably, co-invented Google Street View. 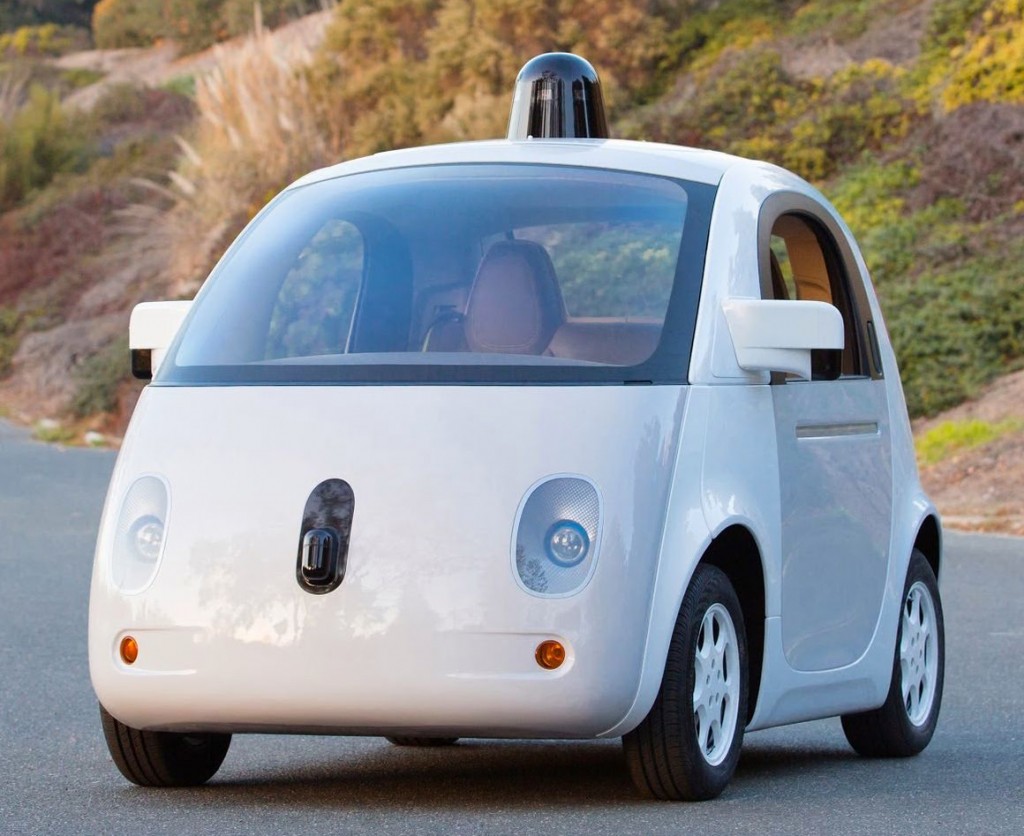 Google is hoping to make its self driving car available to the public in 2020. In May of 2014, the company presented the concept of a driverless car that had no steering wheels and pedals. It plans to test the said car on San Francisco Bay area roads in 2015.

The car is guided by a system that makes use of an advanced 64 beam LIDAR, enabling the self-driving car to localize itself according to a detailed, pre-existing map. The LIDAR data is also used for building a design that can track and predict movement for all nearby motor vehicles, pedestrians, and other obstacles. Hence, the car can plan how to go through highways or urban environments.

The driverless technology that Tesla is considering to add to its cars would enable drivers to take their vehicles on major roads and highways. The software update is designed for the Tesla Model S sedan, which would allow the car to start driving itself.

According to reports the Tesla system will be based on a monocular forward-looking camera technology. It can pick up the location and curvature of highway lanes, so that the car will be able to run in its lane and make basic lane change maneuvers.

The software update is being targeted to be made available to all Tesla cars this June. With the updated software, Tesla cars can be summoned by their drivers using a smartphone. The self driving cars can also park themselves in a garage, although this feature will only be allowed on private property for now.

Should Tesla fail to release the software, it could be due to its exhaustive tests. CEO Elon Musk recently said that the company is making sure that it conducts all tests necessary before it releases the software.

The Mercedes Benz F015 is a concept car from the German automaker. It is a futuristic looking car, with a design and features that could be the fixture of vehicles in say, 20 years or so from now.

Everything about the car is automated. For instance it is summoned by a smartphone app. It also opens and closes the doors automatically. It gently tells nearby pedestrians to go ahead, giving way to those who are crossing the street. There’s also a LED array in the grill that glows blue, giving pedestrians assurance that the two-ton car won’t run them over.

It’s a car that can start and drive on its own. However, you can still control the steering wheel. But you’ll get instructions from the car, like telling you to stop or slow down.

It has an unusually long wheel base measuring nearly 12 feet, allowing it to provide lots of cabin room and comfortable ride. The four rotating chairs have soft leather cushioning and built-in seat belts. When you are not driving, you can fold away the steering wheel, pedal and accelerator.

The idea is that in the future, people will be spending more time in their cars because of traffic, and a car like the F015 should be luxurious enough for its passengers to feel comfortable even after hours of being stuck on the road.

Inside the car, there’s a heads-up display that can show you tons of information—from restaurants that have tables available, tickets left for a movie shown at a cinema house and street numbers.

When would this car be made available to the public? No one knows yet, because as mentioned earlier, it is still a concept car that engineers at Mercedes Benz are working on. But perhaps in 10 years, you can see the F105 driving past your home and leaving you breathless.

Side By Side Comparison of the BMW i3 and Nissan Leaf