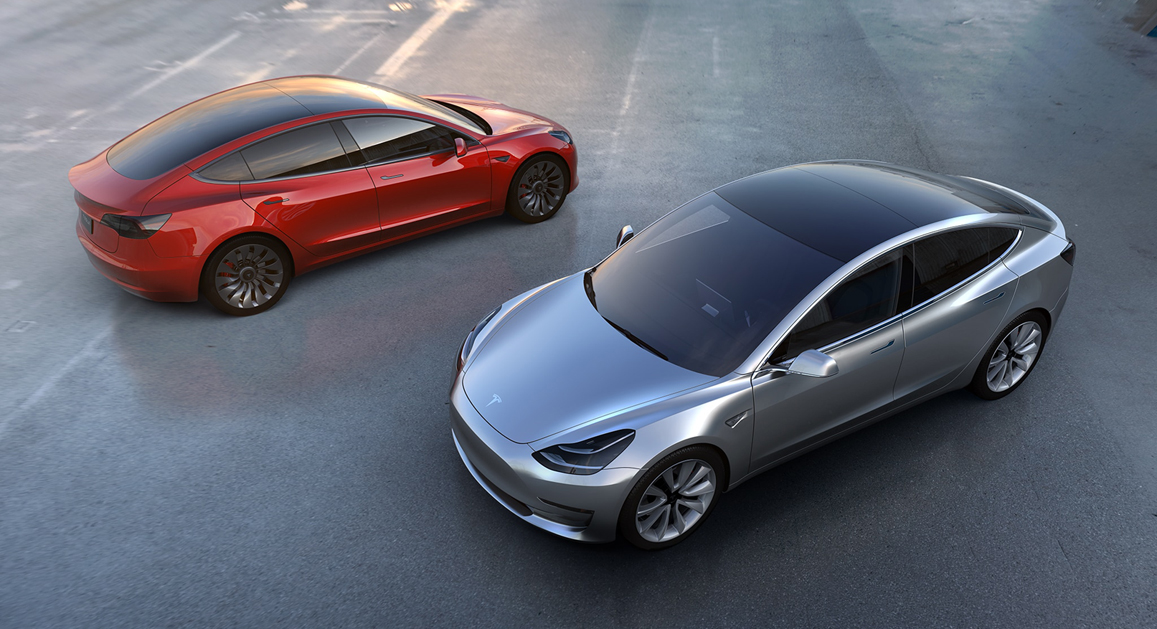 If you’re hip and down with the times, then perhaps you’re thinking about an electric car at last. After all, there’s finally Tesla, which has succeeded in producing an electric car that’s actually practical to use. They’re no longer as weird and strange as when they first came on the market.

But is Tesla your only decent choice? The main problem with Tesla is that it can be darn expensive. That’s not exactly a feature you want to see when your point of buying an EV is to save money on gasoline. It’s true that the base price for the Tesla is about $36,000. However, if you want to use this as your everyday car you’ll be tempted to get the bigger battery and the premium features that can push the price past the $60,000 mark.

Now you can also consider the 2 newest challengers to the Tesla Model 3. There’s the latest Nissan Leaf, which has been redesigned so that this 2nd-gen car can go for 150 miles. There’s also the highly regarded Chevrolet Bolt EV, with its astonishing 238-mile range.

Here are some other notable performance comparisons:

It’s faster, it stops more effectively, and it recharges more quickly. It has a range of 310 miles and there’s a Supercharger network already in place. Compared to the other 2, it like 3-Series vs. Camry.

With this car you seem to get lots of software upgrades regularly, and you have a nifty giant center touchscreen. Tesla is even thinking about autonomous features.

It feels agile and sharp when you drive this, especially when compared to the Leaf. It’s also nice and roomy, even at the back.

However, its springs aren’t really the best, as the car will heave you around as you zip through winding roads. The front seats are also less comfortable than the Leaf’s and the Model 3’s, as it’s too narrow in the bottom cushion. 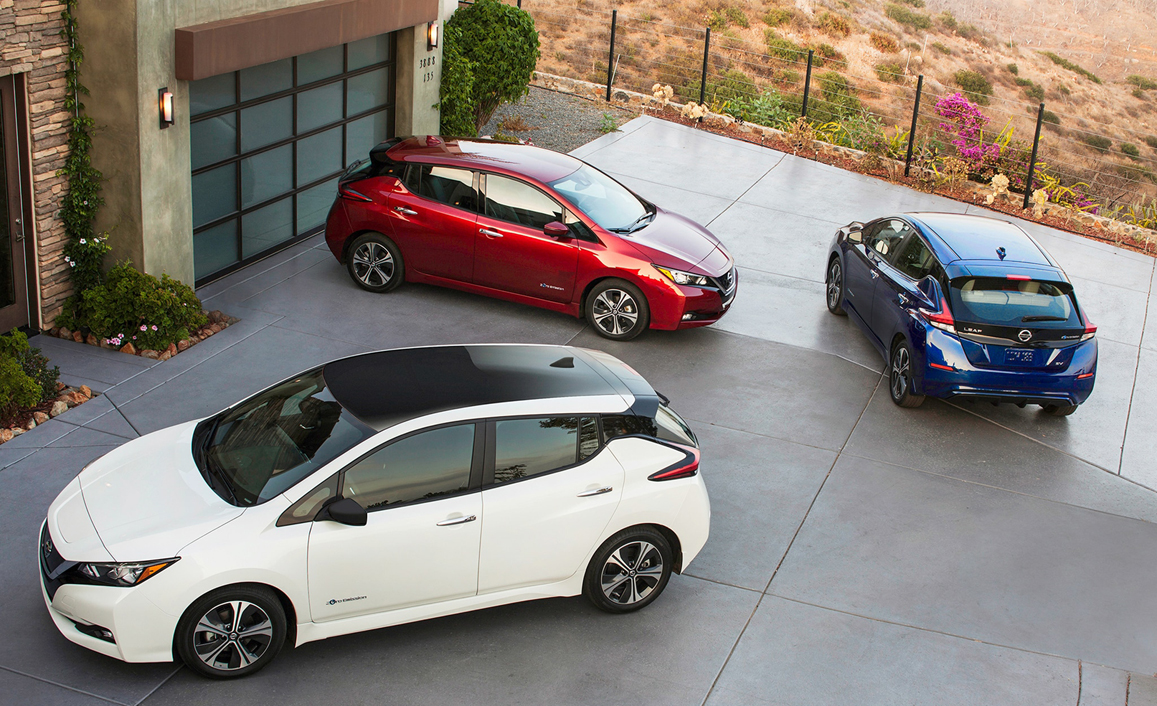 While it’s really not as good as the others when it comes to most driving standards, it does stand out with its ride quality when you drive in real roads filled with imperfections such as potholes. It offers a cushy ride, and for many people that’s a real positive feature that’s hard to ignore. When you want to just use this for driving to work going all over the city, its comfort level can be very nice indeed.

What’s really hard to ignore, though, is its low price. You won’t go past $38,000 with this car. That’s a surprise, considering that its base price is even higher than the price tag of the Model 3. It’s just that you don’t really need lots of options for this, while with the Model 3 you have too many premium features that can increase the cost.

It’s Tesla by a mile, and that’s probably not a surprise for most. The Tesla reputation was built honestly, through its features and bit through marketing hype (like the iPhones, for example). It’s cool because it’s good, and not because the cool people say it’s cool.

Affordable New Cars That Can Race with Decade-Old Ferraris

How Much Different is the New Buick Regal Sportback from the Old Buick Regal?