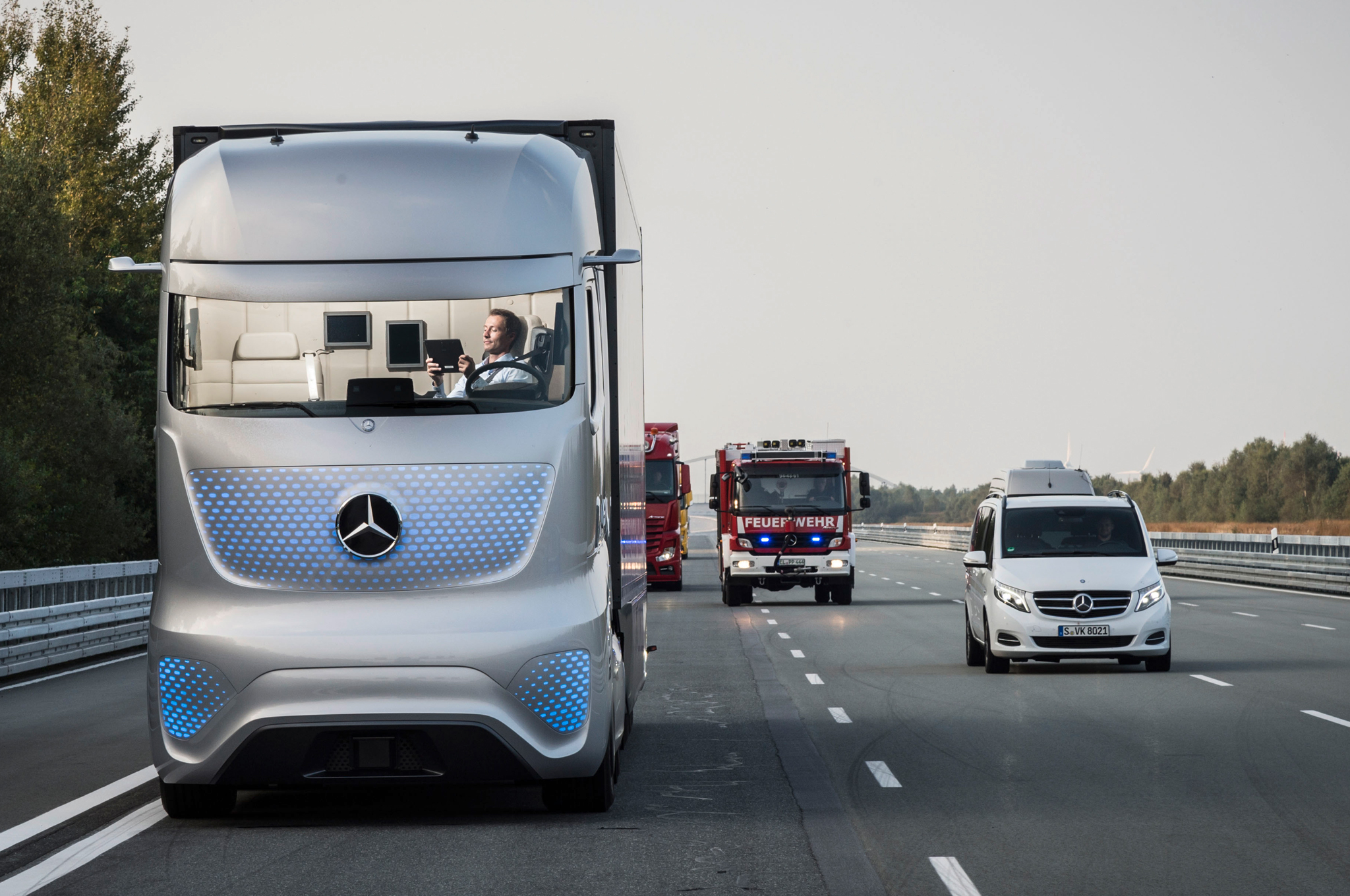 The idea is very tempting, to say the least. You hop on your car, and the vehicle drives you to your destination. Yes, no need to drive the car yourself.  Not even wait for an Uber driver to pick you up. Autonomous cars represent the future of motoring, and a lot of people are getting excited about it.

To say that the idea is a brand new concept isn’t exactly true. More than 100 years ago, our forefathers had thought of having a car that can drive without any human intervention. But it is only now that the said dream is slowly coming into fruition.

According to a Business Insider report, there will be more than 10 million self driving cars by 2020. The report divided self-driving cars into two categories—semi-autonomous and fully autonomous.

Semi-autonomous cars are those that have automated features such as lane assist, parking assist, and auto cruise controls.  There are many vehicles that can be considered semi-autonomous, such as those made by Tesla, Mercedes, Volvo, and Cadillac, among other makers.

There are many advantages of owning an autonomous car, which make a lot of people excited about the future.

Arguably the most important is that there will be nearly no error with a fully autonomous car. The complicated technology can make hundreds of calculations per second, from how far the car is from an object, its current speed, location, and movement of other cars around it. Simply put, it minimizes errors that lead to road accidents.

This in turn leads to another benefit of autonomous cars– safer roads. Did you know that road death is among the leading causes of death in the world? Moreover, almost 95 percent of car accidents are due to human error. With autonomous cars, human errors will be avoided and thus there will be fewer accidents on the road.

Another potential benefit of having autonomous cars is that it can lessen traffic congestion. Self-driving cars would be able to “communicate”  with each other, thus there is no need for traffic signals. Self driving cars also translate to better coordinated traffic, which in turn leads to less traffic congestion.

Parking woes could soon be over with the introduction of self driving cars. Since there is no need for a driver, the passenger can just leave the car and head to his destination. The car will then find a place for it to park. Not only would that save the passenger precious time, but spare the hassle of trying to find a parking space particularly in highly congested urban areas.

There are other expected benefits of having self-driving cars, from massive reduction in insurance premiums, more fuel savings, smoother riding experience, and reduction in car theft cases.

However, there are also a lot of drawbacks to owning an autonomous car. Because the technology is very new, you can expect to pay a lot of money to be able to own a self driving car.  Generally speaking, technology becomes more affordable the longer time that it is made available to the public. But since this technology is at its infancy, then it would not be a surprise if self driving cars are offered at steep prices.  It is estimated that self driving cars will be sold at around $100,000, which is very expensive for the ordinary citizen.

Moreover, there will always be the potential for the technology to go wrong.

Just this year, the first case of a road accident involving a semi-autonomous car was reported. Unfortunately, the accident took the life of the owner of the Tesla Model S. According to Tesla, the car crashed when neither the driver nor the sensors of the car failed to see a tractor trailer that was pulling across the highway. The Tesla crashed into the high side of the tractor, with the trailer breaking right into the car’s windshield.

It should be noted that while the accident involved a semi-autonomous car, it raised some concerns about the safety of self-driving cars. The accident showed that the technology is still prone to error, so to claim that self driving cars are 100% safe may not be completely true at all.

Also, there will be a major revamping or upgrading of the current road system and infrastructure. For example, traffic and street lights may need altering to be able to accommodate driverless vehicles.

Sure, there will be drawbacks to having driverless cars. But the many advantages of it are enough to intrigue a lot of motorists. Only time can tell how beneficial self driving cars will be in the future.

Four of the Best Self Driving Cars Today