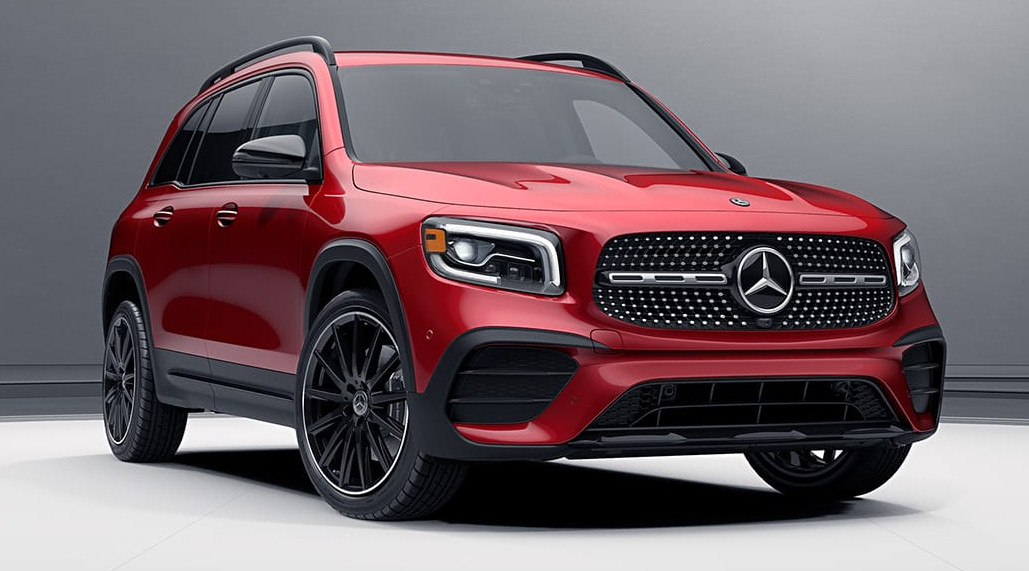 The trend towards the compact crossover vehicles has been running that even Mercedes-Benz has its own stake to the category. It even started its own class when it introduced the 2020 Mercedes-Benz GLB250 4Matic. This came with the label called the “baby G-class”.

While the GLB is one of the trendsetting vehicles among crossovers and SUVs, let us explore what made this particular Benz offers in every aspect.

You would notice how this particular Mercedes-Benz doesn’t have the right angles and round headlights. Instead, you have a well-engineered vehicle. One that provides comfort in navigating through changing times.

It comes equipped with a 221-hp turbocharged 2.0-liter inline-four engine. it has the same one that powers the CLA250. This same engine also comes with an eight-speed dual-clutch transmission. For an all-wheel-drive, it will need a $2,000 premium.

Inside, the GLB250 has a spacious interior with a luxurious experience. It also has comfortable seats that can guarantee a smooth ride. Though this isn’t the same sentiment with the third row due to its cramped space. Then again, sitting at the third row is more of an occasional-use section.

Everything inside the GLB250 4Matic is easy to access for the driver. In this case, they are within the line of sight. Thus, allowing for easier information processing. There is, however, a recurring problem with this layout. 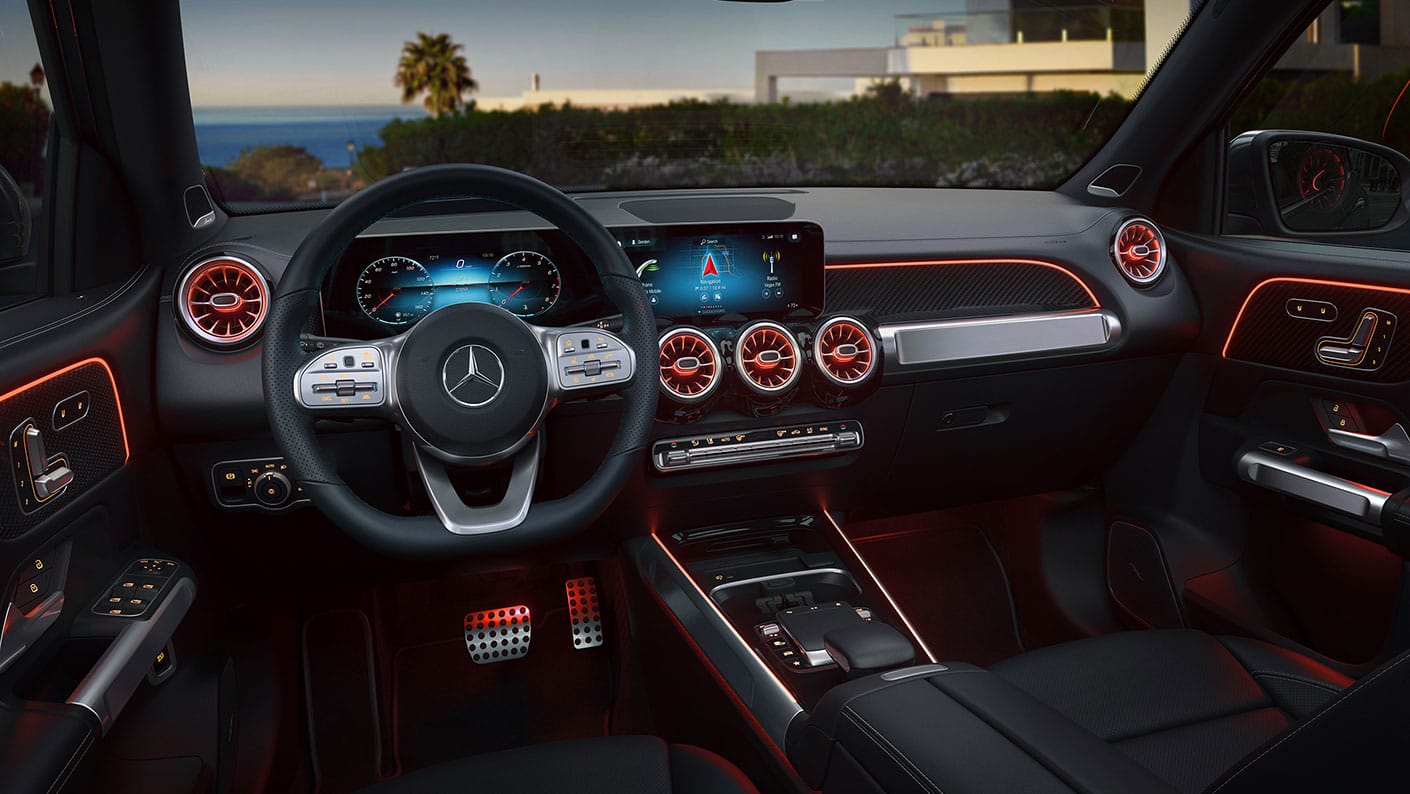 Then, there’s the matter about the AI assistant. Useful with a variety of features, it tends to have an activation word that can be quite a mouthful. In this case, it starts up with the name Mercedes. While it gives the AI assistant some personality. The problem lies in how it has the risk of activating by accident, often by people in a conversation.

Outside that, it shines well.

With the 4Matic given a look over from the outside and the inside, it is time to see if it delivers with its capabilities.

When testing the 221-horsepower engine, it has the capability to go from 0 to 60 mph in 6.0 seconds. Despite this acceleration, the throttle response in Comfort mode is too sluggish.

While the Sport mode fixed that problem, it opened up another. In this case, it is in how the dual-clutch holds gears a little too long. The solution to this kind of situation is a customized setting calibration. Thus, letting you mix both Sport and Comfort settings.

In other words, the GLB250 4Matic has good driving dynamics.

The GLB has a reliable and confident chassis, being able to navigate canyon roads with grace during the drive. Although this one shone more on the pavement. It has features that help in various road situations. Among these include the hill-start assist and the hill-descent control. As well as off-road-relevant details in the media display on the dashboard.

Is It A Comfortable Ride?

A responsive control, along with spacious interior, makes the GLB comfy to drive around. For the first row, this is a key feature that they enjoy without problems.

For passengers on the second row, it still allows for an easier time while riding. It has enough leg room and head room. To add for the adjustability, second-row riders can shift their seats on six-inch tracks. Thus, it allows for a suitable riding spot for adults joining for the carpool.

If you have both front and second row seats taken, the riders won’t have any issue due to how quiet it is while inside. Works well for families.

Final Thoughts on the 4Matic

First, the GLB is an interesting vehicle, being a worthy addition to the Mercedes-Benz crossover lineup. With its boxy styling, it provides a refreshing visual when compared to the coupe-style aesthetics of other competitors.

Combine the performance, driving character, and the interior trimmings together. What you get is something that sits close to the baby-G-class capable of delivering a smooth ride with easier controls. While the expectation to the Mercedes-Benz crossovers and vehicles tend to be in high-regard, there will be more that will leave people speechless and confounded.

Until that time comes, we can wait and have our hands on these elegant GLBs and test them on the numerous roads.

We Tested Just How Quick The Porsche Taycan Turbo S is