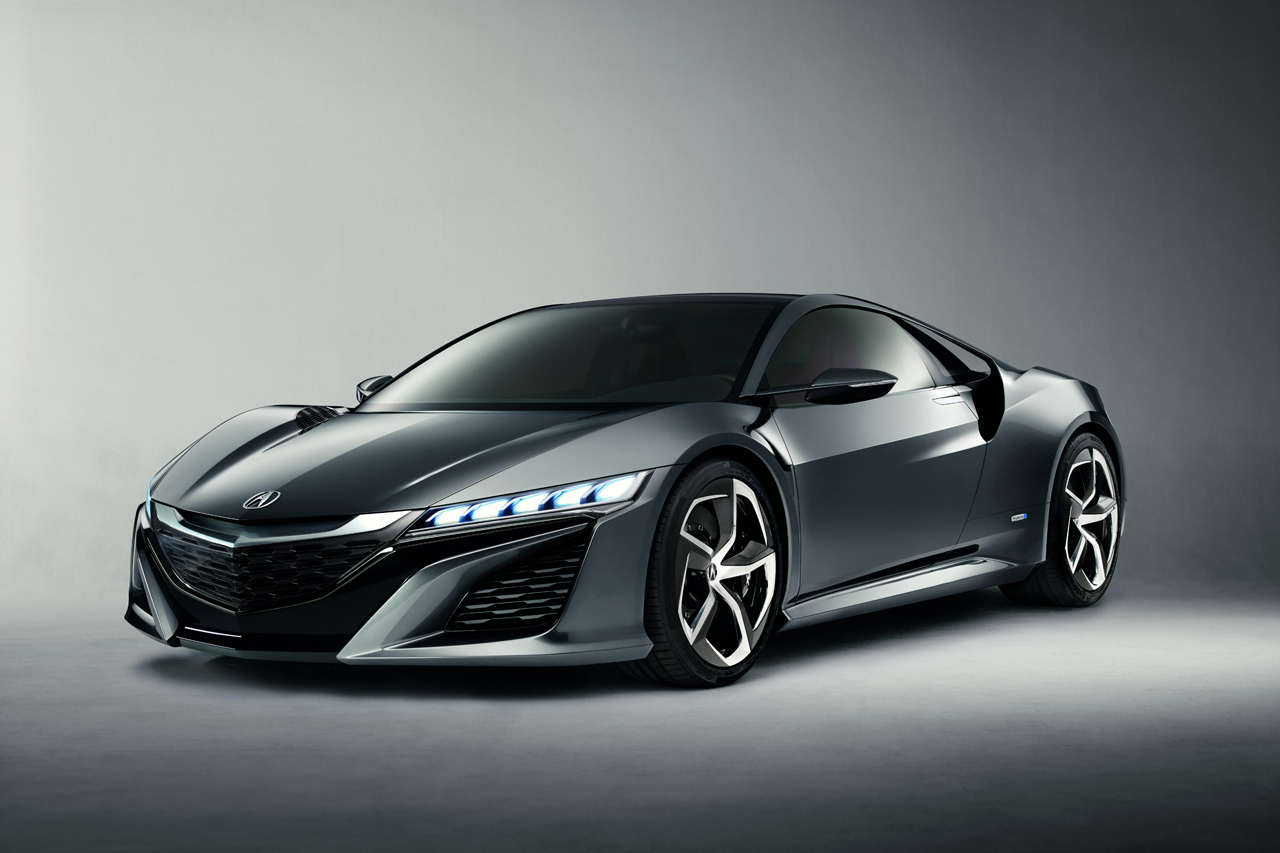 It’s been almost a decade since car enthusiasts saw the Acura NSX in the show rooms. During that long hiatus, other car makers like Ferrari and Porsche developed gasoline-electric supercars like the Porsche 918 Spyder and the LaFerrari supercar.

The original NSX was the first car of Japanese maker Honda with an all-aluminum frame. Built in Takanezawa, Japan, the car debuted in 1990. Production ran for 15 years, which saw the company selling around 18,000 units. However, sales plummeted which led to the company discontinuing the production and distribution in 2005.

But watch out! Honda has announced that the next generation Acura will be out in the market in 2015. The new Acura made its debut in 2012 at the Detroit Auto Show as a concept car. The company later announced that it would release a new model in 2015, with the new car expected to deliver superior performance while remaining fuel efficient. This year, Honda gave the motoring public another glimpse of the car by showcasing it at the Goodwood Festival of Speed.

So what should you expect from this new generation super car?

The Acura NSX will feature three electric motors plus a gasoline engine. The two electric motors will power the front wheels, while one will be on the rear axle. You can expect improved braking and accelerating with these improvements. With such complicated set-up, one thing is clear—the Acura NSX is an all-wheel drive.

Taking cue from its predecessor, the next generation Acura NSX will get its power from its twin-turbo, 3.5 liter- V6 engine. The mid-mounted engine will be connected to dual clutch transmission, with reports indicating that it will either be seven or eight gears.

While there is no confirmation yet, speculation is that there will be a wide angle between the cylinder banks of the engine. This design is expected to reduce the vibration and enable the engine to rev higher. The engine is also expected to have around 500 horsepower, making the hybrid car ideal for racing.

The new NSX will make use of the company’s Human Support cockpit theme, enabling a synergy between the car and the driver. The interiors will have minimal clutter so that the driver can focus on the only thing that matters when behind the wheel —driving.

Multiple Internet sources indicate that the car will have a weight of around 3,200 pounds making it lightweight compared to other competitors like the Audi R8 and the Ferrari 458.

There are reports, too, that the car’s body will be made entirely out of carbon-fiber, making it weigh less compared to its predecessor. Honda engineers confirm that the company is expecting to have carbon fiber costs go down with the production of the Acura NSX becoming more mainstream.

The car will have two seats and two doors, just like most sports cars. According to Honda, the NSX will measure 170.5 inches in length, 45.7 inches in height and 74.6 inches in width. Its wheelbase is expected to measure 101.3 inches. It is almost three inches shorter than its predecessor, although it has a longer wheelbase than the original NSX. The size and style of the car is almost similar to that of its competitor, the Audi R8.

Sports cars enthusiasts who have seen the movie The Avengers will also remember that Robert Downey, Jr., who played Tony Stark, used a convertible car that looked like the Acura NSX Roadster. It seems that Honda is planning to introduce a convertible version of the new generation NSX, although that would come sometime in 2017.

Interestingly, the original NSX was also available in an open-top version. But the new NSX is likely to come with an automated folding roof. If the plan transpires, the new generation NSX could look exactly like the same car used in the movie.

The new generation NSX will be built at Honda’s research and development headquarters in Marysville, Ohio. The Japanese automobile giant believes that the United States will be its major market for the new generation super car. Honda engineers have benchmarked the NSX against a handful of competitors like the Audi R8, Ferrari 458, Chevy Corvette, and the Porsche 911.

Honda is also shelling out $70 million for a production plant that would be near its R&D headquarters. The company will employ more than 100 veteran assembly workers who will be working with machines in producing the NSX units.

It is expected that this car would sell for $130,000. There is still no word on how fast the car would be, but most reports estimate that it would be able to speed up to 0 to 100 km/hr between 4 to 4.5 seconds.

With these exciting details of the upcoming new gen NSX, it is not surprising that many car enthusiasts can’t wait for 2015 to come.