Which one would reign supreme in the racetrack? When you put the McLaren 600LT and the Porsche 911 GT3 RS, you can see the sparks fly. Both have the performance to back up their reputations.

Before making any early conclusions, it would be best to compare the two and see where this duel stands. Which of these excellent performance cars would rise above? If you want to know, read on and find out.

Let us look at the Porsche 911, in this case, the Carrera. Being a performance car, it has a reputation already that rings well in both aesthetic and speed. The S version pushes it further on the sporty and quick side. Crank it further and you have the GTS.

Then there’s the GT3, a vehicle that goes towards the next level. It comes with a 9000-rpm 4.0-liter engine with 500 horsepower and a race six-speed manual transmission. This build pushes the Porsche 911 further.

The RS version of the GT3 has 20 more horsepower. It is a lighter variant and comes with a PDK setup (seven-speed, dual-clutch). On a separate test, the GT3 RS managed to complete the track in 1:26.24.

On the McLaren side, you have the 600LT. This is a raced-out version of the McLaren 570S. When it comes to its specs, it has 592 horsepower and it even spews flames on the top-mounted exhaust.

While these vehicles are impressive in their own right, the goal behind these two models is to see which one dominates.

Despite the discredit on how the 911 stands with its build, it can deliver well with the acceleration. Though this time, the McLaren ran faster.

At the end of the quarter-mile, the McLaren shows its horsepower advantage as it only needed 10.5 seconds to hit 137.3 mph. The Porsche ran at 11 seconds to hit 127.6 mph. 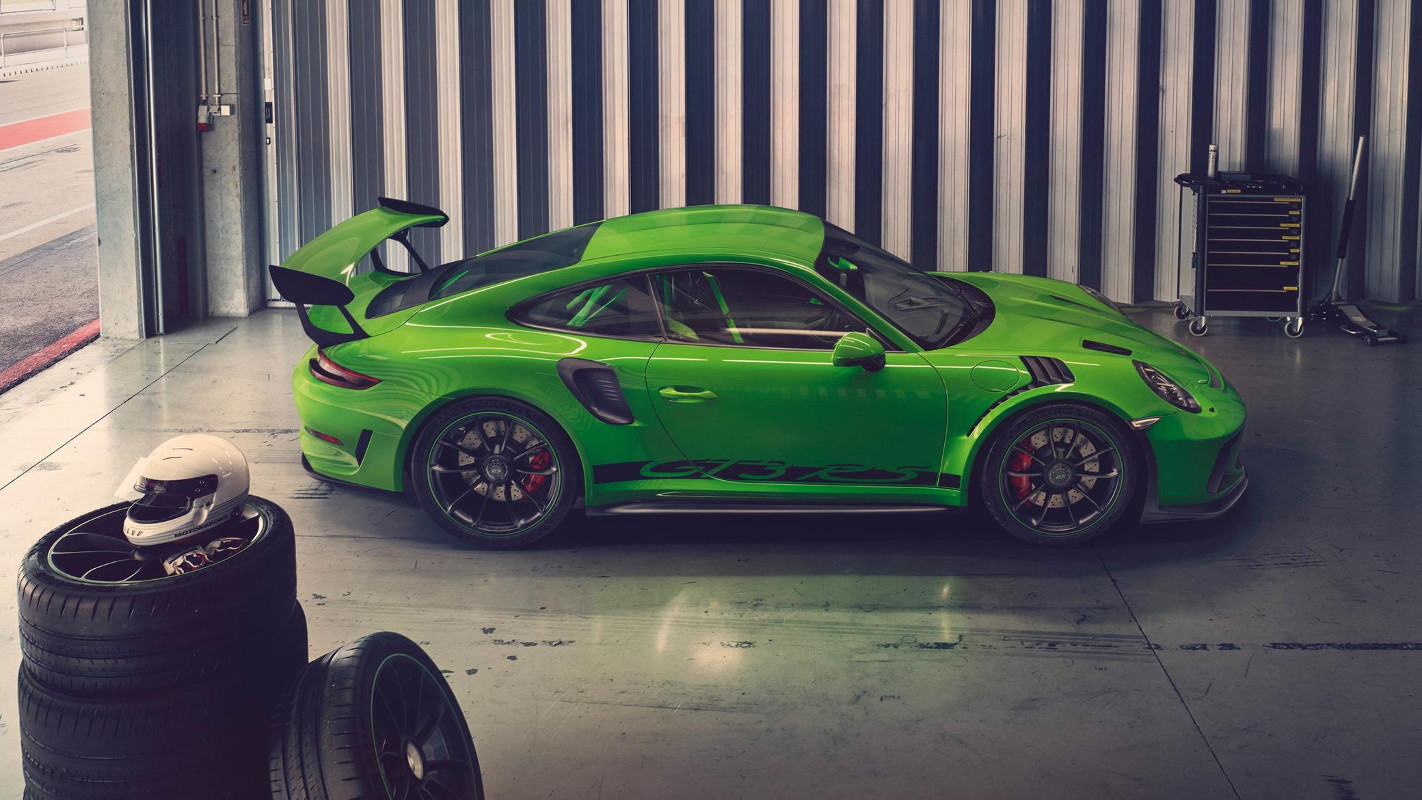 The dynamo test brings out how much power can each vehicle generate. The Porsche runs with consistency that when the factory says it makes 520 horsepower, it generates exactly that amount of power.

With the McLaren, that is a different matter. In this case, the McLaren has a degree of variance to their output.

When it comes to the horsepower generate as measured on the dynamo, the Porsche generated 430 horsepower at the rear wheels. About 17% off of the 520. 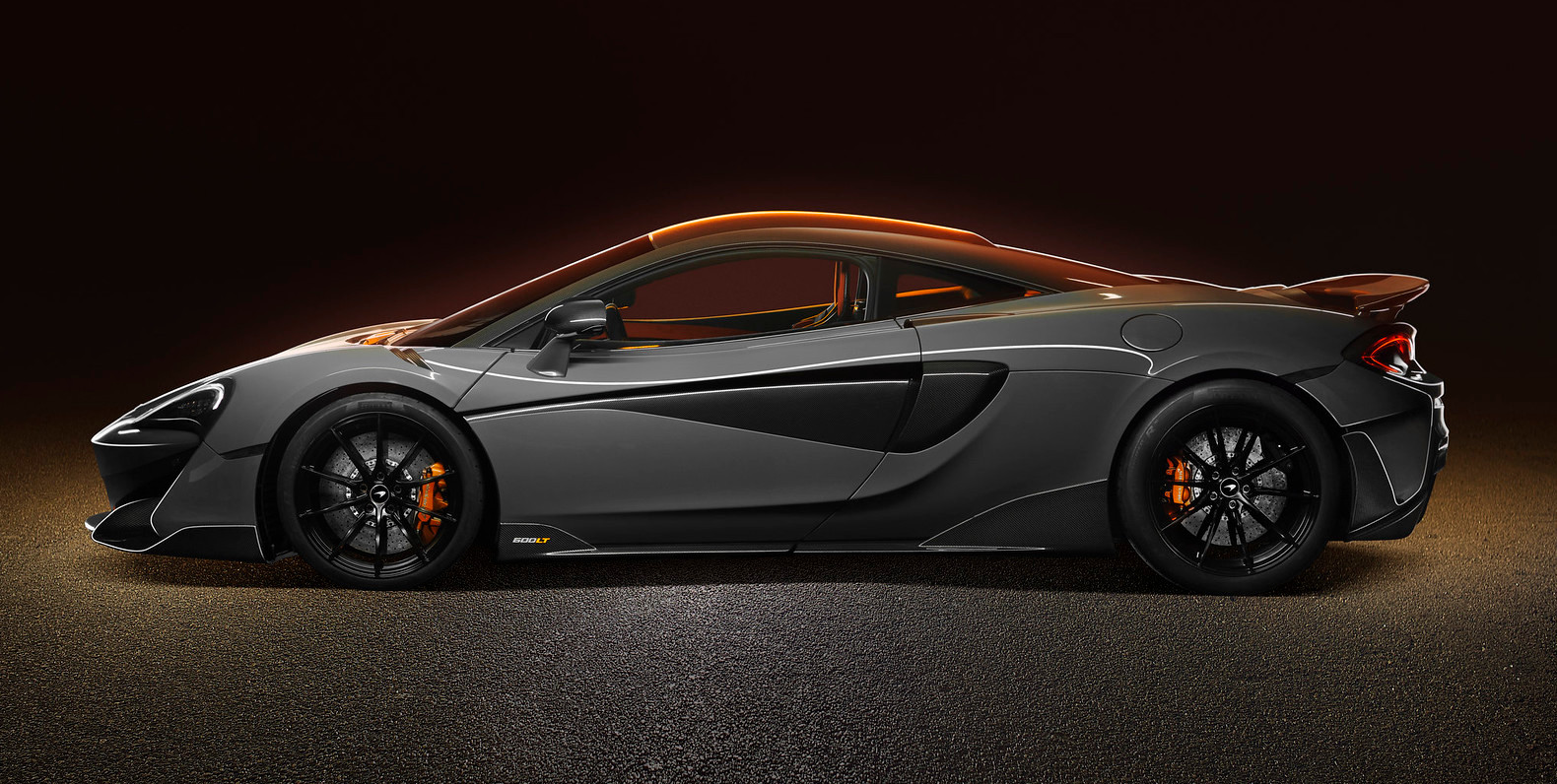 As for the McLaren, it generated 530 horsepower. This would mean the 600LT may be generating 640 horsepower or it sacrifices 10.5% drivetrain loss.

When put to the test on the road, this is where the two vehicles face the ultimate test. In terms of appearance, the McLaren comes off as intimidating with its earlier test results. The Porsche had its consistency on its side, but it has to prove if it fares well.

When it comes to handling and ease in driving, the Porsche 911 GT3 RS nailed it with perfection. Easy to drive and maneuver, the Porsche shines.

When put to the test in the race track, the McLaren 600LT had the power and acceleration on its side but this is where the tables have turned.

If it were not for the weather, the two cars would clock at a faster time. During the test, the ground ended up being a bit damp and wet.

Despite the situation, the two cars proved their power and speed on the track. When it comes to raw power and acceleration, the McLaren 600LT stands out.  It has more horsepower and it has better capabilities.

The only thing that holds it back is its variance. McLaren tends to end up with having two of the same model performing differently.

While a rematch might be in order, we have a clear winner with the Porsche 911.

Did you enjoy this review? We also have other reviews available for your reading pleasure. Check them out today.

The Battle of the Supercharged Pony Cars: The By-The-Numbers Comparison