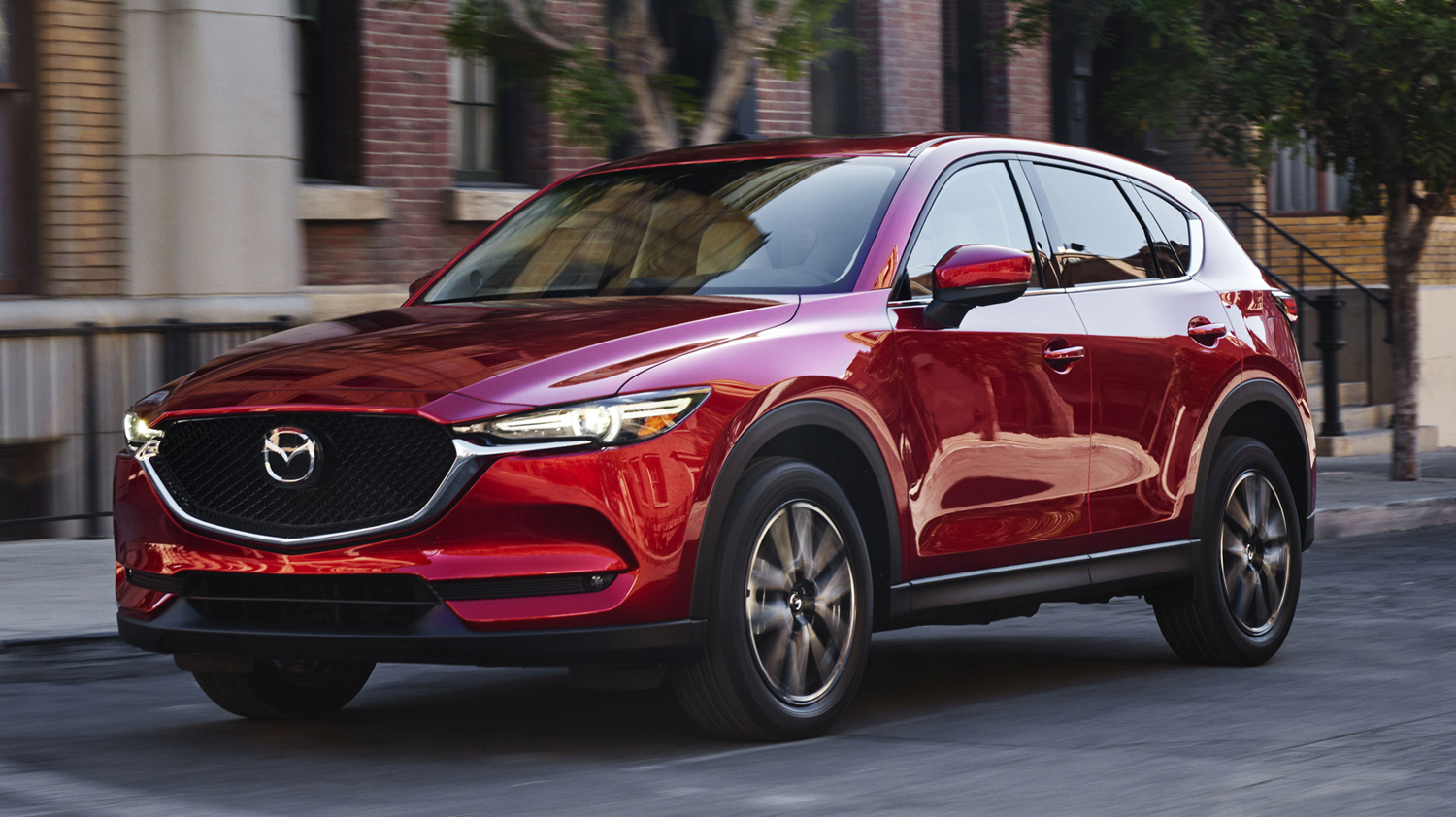 While majority of the motor companies might be turning their backs towards the diesel powered vehicles, it is just the beginning at the Mazda’s. With the launch of the diesel-powered CX-5  which is expected to hit the US market by the end of the year, the company targets an ample amount of sales in the US market for the premium crossover. With Volkswagen out of the TDI league due to the emission scandal, if all you are searching is for a fun-to-drive diesel, your eyes will probably rest at this Crossover.

Aiming at a whopping 10 percent of the sales in US itself, Mazda is all set to mark yardsticks for all the other automakers neglecting the diesel segments in the modern age. As explained by their executive chairman, ‘If CX-5 could achieve its targets, then the automaker could work wonders to substantiate bolstering diesel engine to its other models geared to be unleashed in the line-up’.

Having sold the CX-5 in the world market since 2012 and having made a strong statement with this trademark car, it is raring to go in US market for the first time in the history of North America. Loaded with the goodness of a Sky-activ- D 2.2-liter clean diesel engine, the car’s power packed engine has done considerably well in meeting the stringent emission standards across the regions. The company is all set to receive and welcome the much awaited EPA approval for its diesel engines in the upcoming months.

Considered as a golden opportunity to examine how well the diesel technology is received by the market, the CX-5 will be bright gauge in comprehending what kind of people walk up to buy this exclusively new technology.

The car will mark its presence in the market by offering the diesel engine on higher-end CX-5 variants namely the Mazda Grand Touring. Moving on, the engine could be incorporated on the other versions of the car, depending upon the response they get from the market. With the car’s pricing still kept undisclosed, people are anxiously awaiting the official announcement from the car’s makers.

Diesel engines are being kept a stringent vigil on, after Volkswagen’s emissions scandal, which in fact propelled the Motor Heads, Mecredes-Benz to dewdrop the manufacturing of Diesels for the current year. With the strenuous process and large number of efforts required to get these heavy engines certified from the watchdogs in the US, company cited to drop down the segment from the list.

But, any of these steps do not seem to bother the shrewd determination exhibited by the Mazda’s CX-5 which is geared up to change the way people view diesels, today and help them grow a positive perception about the diesel segment in premium crossovers.  The company’s executive chairman reported in a statement, “We do not aim at altering the American customer’s attitude to diesel; all we are looking for is to offer a different choice for the American consumers who acknowledge and welcome technology”. Last year, Mazda sold 112,235 CX-5 crossovers in the U.S. To achieve the ambitious target and the magical figure of 10 percent for diesels, the automaker would have to hustle its way through the US market and create a strong impression to sell around 11,220, a rather modest number.

How is it different?

If the premium crossover CX-5 worked as it did last year selling 112, 235 units in US, it is no less than a magic figure to hit the record 10 percent sales. The car could work wonders to offer powerful performance integrated with a segment-leading fuel economy.

Platform: With slight modifications and alterations in the Mazda’s CX-5’s platform for the upcoming model year, the car works wonders to provide a considerably lesser centre of gravity. Blessed with an additional 0.4 inches of the road track which amazingly provides an inflated stability to the car.

Powertrain: The Company’s urea-injected version resting at the European market did some exceptional work by turbo charging the 2.2-liter diesel engine to enrich it with the goodness of as many as four-cylinder mates to boost the performance of Mazda’s existing trademark six-speed automatic transmission. A plethora of revisions were initiated to upgrade the power and performance of Mazda CX-5’s injection strategy and the engine’s injector design. These revisions will assist the 2.2-liter diesel engine meet and exceed the strength of as many as 173 horses to make a statement to the rest of the world. With a major concern on improving the Handling and drivability complimented by an upgraded NVH over the engine that admirably chugs out a torque worth 310 pound-feet.