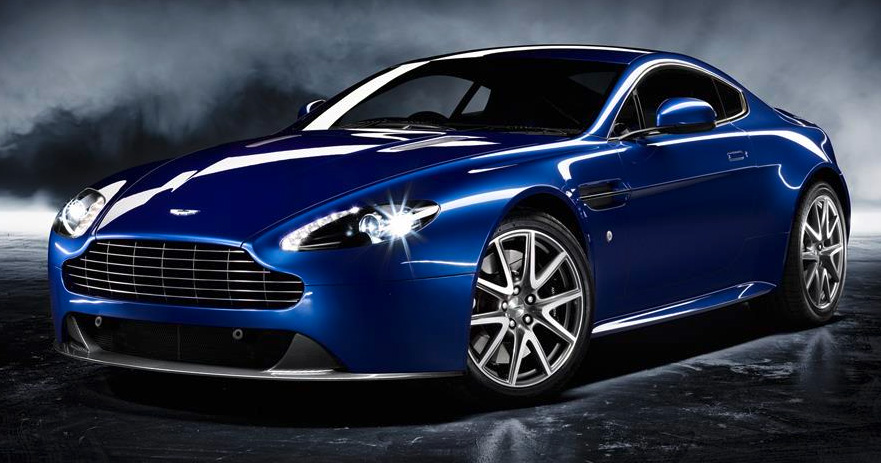 Europe is widely considered the hotbed of sports cars, with many of the most popular models rolling out of factories headquartered in the continent. Names such as Bugatti, BMW, Porsche, Mercedes, Ferrari, Audi, and Lamborghini all originated and currently based in Europe. The same goes for two less heralded brands, the Maserati and Aston Martin.

The Maserati GranTurismo and the Aston Martin Vantage are two sports cars that you’ d love to have in your garage. But which one is better? Let’s take a closer look at each car model. 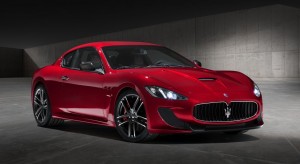 The latest version of the GranTurismo is a coupe that can accommodate four adults and powered by a Ferrari-sourced V8 engine that produces an eye-popping 453 horsepower at 7000 rpm. It also churns out 384 pound-feet of torque. The engine is paired with a six-speed automatic transmission with manual shifting mode. With the powerful engine, the GranTurismo can accelerate to 60 miles per hour in 4.7 seconds. Top speed is around 177 miles per hour.

There are four versions making up the GranTurismo Range—the GranTurismo, S, Sport, and MC Stradale, which is the one that has a more defined race car look and performance. The MC Stradale features carbon fiber hood, superior suspension, alloy-20 inch, and maximum speed of 188 miles per hour.

The MC Stradale, however, does not have the Skyhook air suspension that is standard in the three other models. Instead, the air suspension is available as an add-on. 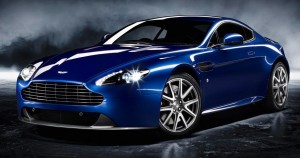 Still, both engines are powerful and produce a distinctive revving sound that motoring enthusiasts would love to hear. The V12 engine particularly produces one of the best engine soundtracks you’ll hear.

Braking is improved thanks to a two-piece front discs measuring 380mm in diameter and piston calipers. Safety features include a newly integrated hill start assist system that prevents the sports car from rolling back on steep hills, and a new power steering pump.

The interiors of the Vantage look luxurious and classy. The seats are low slung yet comfortable, with a wide and simple center stack. Visibility is good, but like most sports cars, the interiors are not exactly roomy.

The same goes for the trunk, with limited room for storage. At most, you can stuff a couple of bags for a weekend getaway. There is also very limited storage in the passenger compartment. But you can’t really complaint about this, as sports cars are not exactly known for their cargo storage.

There are plenty of standard features in the Vantage like an Aston Martin audio system, Bluetooth, iPod and USB connectivity, and electronically adjustable seats. There are also other great features like automatic climate control, electroluminescent displays, rear parking sensors and heated exterior mirrors.

The Aston Martin Vantage is slightly cheaper than the Maserati GranTurismo, with a base price of around $123,000.

The Aston Martin Vantage and the Maserati GranTurismo are true sports cars with exemplary performance on the road. The Vantage slightly beats the Maserati sports car in acceleration as it can zoom to 60 miles per hour in less than four seconds, topping the 4.7 seconds of the GranTurismo.

Fuel economy numbers of both models are also very similar, with the Vantage having 14/21 for city and highway driving, respectively. On the other hand, the GranTurismo has 13/21 fuel efficiency ratings.

The gap between the Vantage and the GranTurismo is so small it’s hard to pick out which model is better. In the end, a buyer’s bias towards the company that manufactured the model could ultimately be the deciding factor.