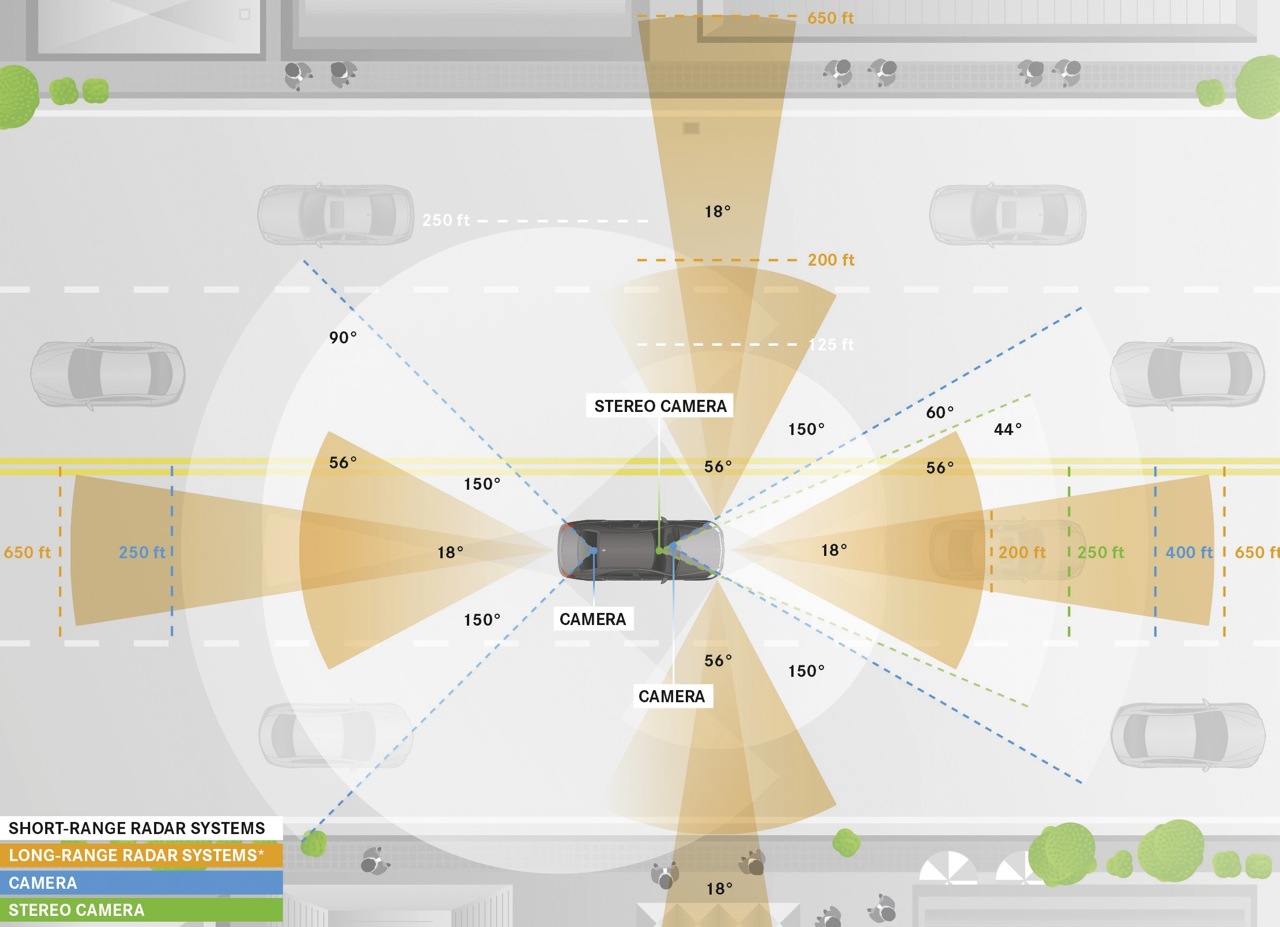 Take a quick peek at the news these days, and it does seem like we’re getting closer to having cars drive themselves in the near future. Every week or so there are reports on the progress of Google cars driving around in various towns, while new car companies like Tesla keeps perfecting new technology that enables cars to change lanes perfectly and safely.

Is It Just Hype or Wishful Thinking?

People are imagined the arrival of driverless cars for a long time now. Imagine how the first cars came about. At the time, there were 3 essential elements to road transport: the carriage, the driver, and the horses. Cars came about when people imagined that they can do away with the horses.

How long did it take for people to wistfully imagine that drivers weren’t necessary either? Such a possibility must have been more than just a pipe dream as technology became more advanced. Factories were putting in automatic systems, and computers were becoming more sophisticated.

With automatic transmission, driverless cars became even more of a possibility. After all, if we can trust cars to pick the right gear themselves, it stands to reason that eventually they can make all the driving decisions.

The Long History of Wishing for Driverless Cars

The very first serious prediction of self-driving cars was revealed way back in 1939. It was the World’s Fair in New York, and General Motors unveiled their Futurama display to wide public acclaim as it presented the company’s vision of the future in 20 years. Their imagined world offered an automated highway system full of self-driving cars.

It was a more efficient and orderly road for the people then. At the time, their roads were mostly winding paths were cars shared space with horses and pedestrians. The Futurama display offered a smoother flow of traffic. Part of this vision did come about in less than 20 years after that fair, as the US finally had their interstate highway system.

The self-driving car element of Futurama became more real in 1971. It happened in the UK, when the Road Research Laboratory presented their specially designed car outfitted with special auto-driving technology. Even then, they used a computerized system to maneuver the car. The goal was to combine the convenience of highway driving with the safety offered by railway transport.

In 1977, the first truly autonomous transport was made in Japan. The car was able to go up to 20 mph as it turned itself by tracking white street markers. This was an astonishing achievement, given the crudity and sluggishness of the computers of the time.

Mercedes-Benz came along in 1980 with a team headed by an aerospace engineer named Ernst Dickmanns. This time they used visual guidance systems for their self-driving van. The van was load with computers, along with sensors and camera for guidance. The van was able to reach speeds of up to 60 mph, though the tests were conducted on unused roads.

Mercedes-Benz kept on tweaking their designs, and by 1994 they have advanced enough that their vehicle was able to navigate the streets of Paris. The autopilot system involved the accelerator, brakes, and the steering wheel. Video cameras acted as sensors to track the road and the other vehicles, and the data was sent to an onboard computer that sent signals to the autopilot controls. This effort elevated Dickmanns as one of the key pioneers of self-driving cars.

Many other research institutes as well as universities delved into the subject matter seriously. Carnegie Mellon University came up with a specially modified Pontiac Trans Sport, with a system that automatically controlled the steering. Though a human driver was needed to control the hand throttle and the breaks, the steering was controlled by computers, and the car was able to complete a journey of 3,100 miles.

By the mid-2000s, autonomous driving was seriously heating up. DARPA (the Defense Advanced Research Projects Agency of the US Department of Defense) hosted a competition for self-driving vehicles in 2004. It involved a winding 150-mile course in the desert, and the prize was a million dollars. No one won, but in 2005 the competition did produce a winner in Stanford University, which topped the 24-entry competition with its self-driving Volkswagen Touareg.

By 2010, 4 electric vans were able to complete a 100-day, 9,000-mile intercontinental journey from Parma, Italy to Shanghai, China. In 2013, autonomous cars were even able to navigate the streets of Parma, while obeying the street regulations and avoiding pedestrians.

Google has joined the fray, and now it has a fleet of self-driving cars that are currently undergoing testing in various towns around the country. Uber has its own autonomous car program, while other car companies like Ford and Tesla are making huge strides in tech advances as well.

For the last 50 years, people have been predicting the arrival of driverless cars, and they’re still doing that today. The main difference is that this time, it’s much more likely to happen.

Speculation about the F1 Successor Intensifies