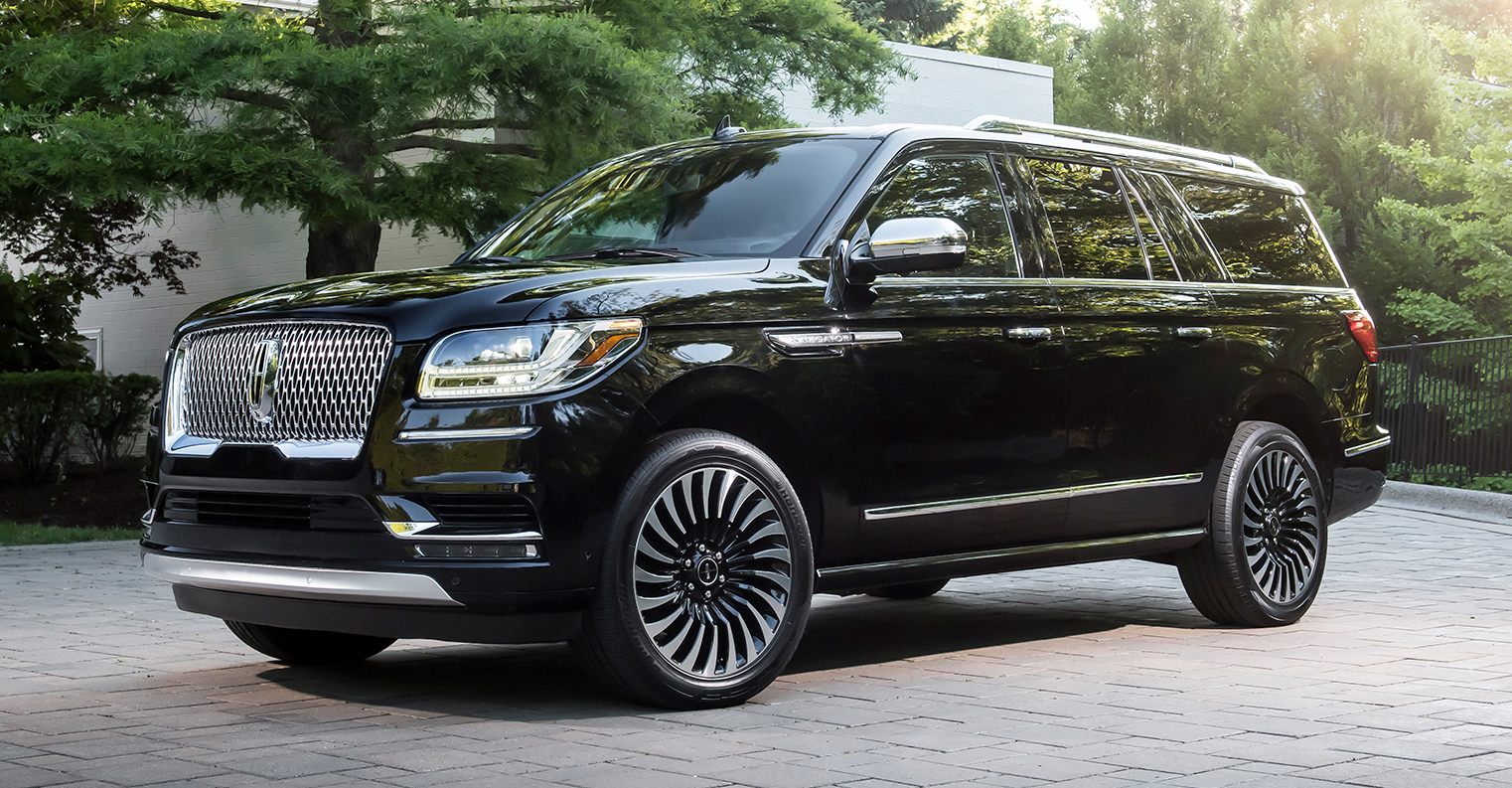 After going through all the upgrades and changes, what remains unchanged in the 2018 Lincon Navigator is its gigantic size. So, Lincoln has listed the lightest and the shortest version of this body-on-frame beast which is 3 tons hefty and 210.0 inches long. On the other hand, the Navigator L with the long-wheelbase and an all-wheel drive comes in 6000 pounds heavy and 221.9 inches long. Ford has earned itself a reputation for building commercial and Super Duty pickup trucks that are heavier, and in fact during the second World War II it unveiled a four-engine B-24 bombers to conquer fascism. So, don’t be surprised as Navigator isn’t their biggest product ever, but it isn’t small either.

Featuring a heavy-duty aluminium body, this new Navigator made a switch from steel body to save nearly 200 pounds over its predecessors.

Big the truck- bigger the performance

In spite of a few major changes, the company has ensured that the truck maintains its identity and doesn’t devolve into a crossover of any sort. Therefore, the Navigator features a full steel ladder frame that rests under its aluminium body. It is important to note that the Navigator doesn’t merely showcase an SUV body on the top of a pickup-truck chassis, but embraces an independent rear suspension that was incorporated back in 2003. Its nose steers on huge control arms similar to the F-150’s, whereas the rear makes use of a multilink setup that caters better-controlled ride.

Though Lincoln admits it doesn’t use the Ford’s EcoBoost label, but it’s a type of the same engine that is majorly used in the Ford trucks such as F-150 and the Expedition. In the Navigator, Lincoln has packed the latest V-6 that delivers mighty 450 horsepower at 5500 rpm and 510 lb-ft of torque at 3000 rpm, which is equivalent to the output delivered by the mighty F-150 Raptor. To specify, the latest Navigator produces 70 horsepower and 50 lb-ft more than what its predecessor did in 2017.

The 2018 Navigator could be availed in as many as four trim levels that range from short-wheelbase coupled with a rear-wheel-drive costing around $73,250.  The Premier model features all-wheel-drive, long-wheelbase Black Label L and commences sales at $98,100.

The Navigator’s interior décor resembles that of a five-star hotel. The design is a perfect blend of traditional yet extravagant cues, thick-bolstered seats and the luxury of touchscreen infotainment system at the center. In fact there is another screen that displays the speedometer and vehicle monitors right in front of the driver.

The speedometer seems like a submissive ghost against the screen’s black plane, which only enlightens to reveal desired numbers around the vehicle’s speed. Loaded with the state-of –the-art technology, the Navigator demands some time to get used to its infotainment features.

A Beast in Motion

Simply push the ‘Start’ button and you are ready to unleash the beastly twin-turbo V-6 that rests silently underneath. Glitch the throttle and you will be greeted with a satisfying grind from the exhaust, which is a mere promo of what it has got to offer. The gear selection is assisted by an array of buttons lying beneath the center LCD screen. These buttons are so flawlessly incorporated into the dash that it might be easy to overlook at first, but one adjust quickly with time.

This V6 is almost as receptive as the one in the F-150 Raptor. The Navigator may be massive, but don’t take its racing abilities for granted. When it was last tested by Car and Driver, it had achieved the 60 mph mark in merely 6.5 seconds and sprint past the quarter-mile mark in just 14.9 seconds at 92 mph. This is no less than steaming for a truck that weighs around 6361 pounds. What gives the latest version a thick edge is its light-weight, which not only induces it more power and gears, but also makes it way quicker.

While the Lincolns other models changed their names and features, the Navigator proudly remains a Navigator. In fact, Navigator inspired the creation of a Continental, too. It’s fair to assume that this massive and surprisingly luxurious truck is one among the most lucrative things built by the Ford Motors. It was just overdue for replacement, and the automaker lived up to expectations.