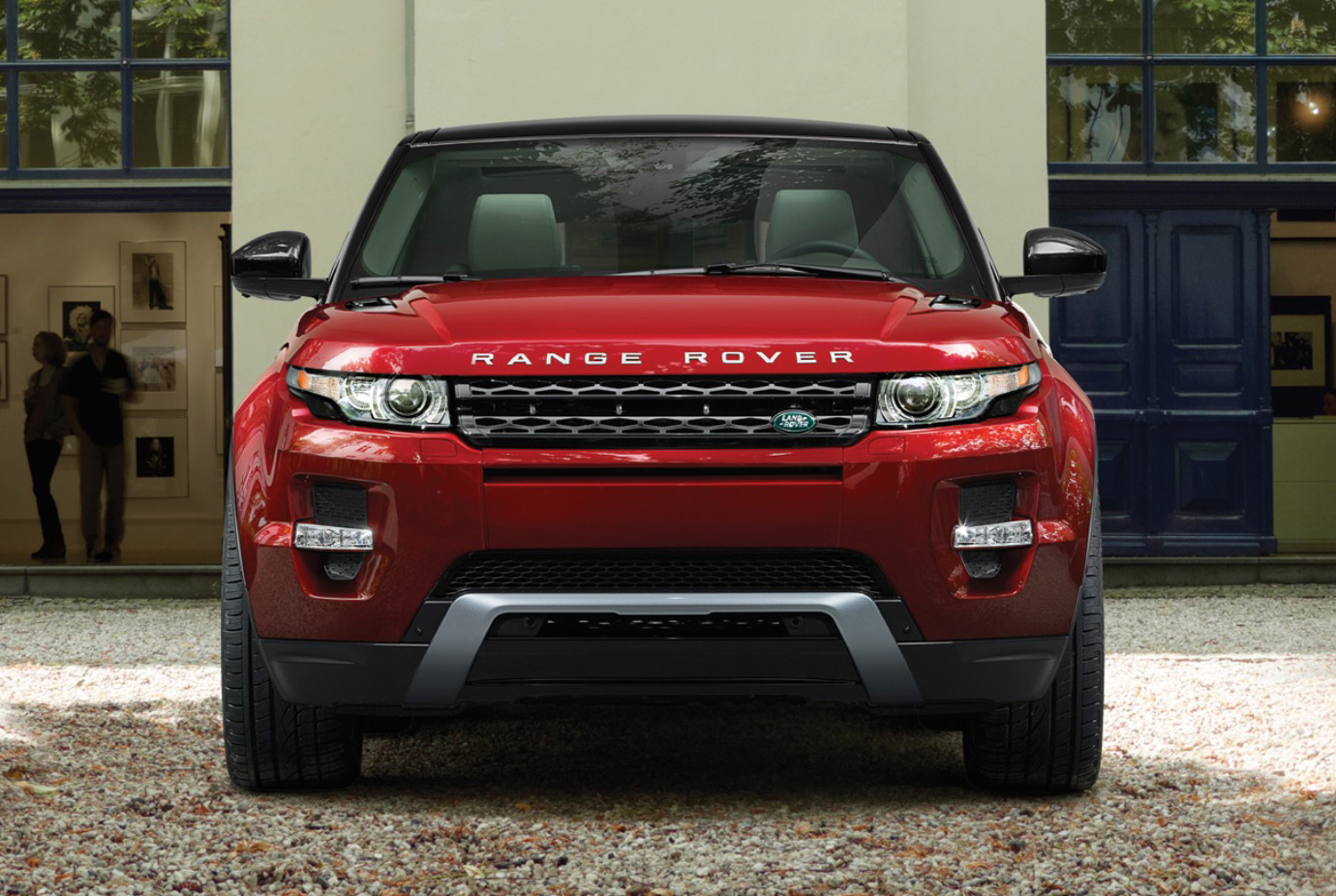 Land Rover has been making impressive luxury SUVs for a very long time now so there is no question that their vehicles are all well made. Land Rover is committed to provide the best driving experience in the most diverse road conditions without sparing the luxury elements that make this brand well known all over the world.

It would be interesting to have a comparative review of the brand’s three leading vehicles out in the market today – the Range Rover, Range Rover Sport, and the Range Rover Evoque. Read on and discover the similarities and the key differences of these Land Rovers. Perhaps this can help you decide which one is best for you. 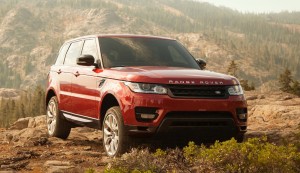 The Land Rover Range Rover Evoque on the other hand is an entirely different vehicle design wise. It has more aggressive air intake design with a slimmer head light profile that integrates the fog lamps. The grill of the Evoque is also different from that of the Range Rover and Sport variant with its finer mesh compared to the two vehicles. The Evoque also has the unmistakable hood vents that do not exist on both Range Rover and Range Rover Sport.

The Range Rover interior has changed overtime and this made it look a lot like that of the interior of the Sport variant. But even with the increased similarities, the Range Rover sport has retained its sporty look which is evident with its curves and a higher placement of the of the center console.

The Range Rover on the other hand maintains its dignified interior look by keeping its center control stack taller than that of the Sport variant. This design decision made the dashboard of the Range Rover look wider. The Range Rover also kept its gear selector knob while the Sport adopted the traditional gear lever.

The Range Rover Evoque on the other hand has a lot of additions that tackle more on driver and passenger comfort. The Evoque has the 8-way power adjustable front seats and the 14-way optional massager seats. The dashboard has a more modern look compared to that of the Range Rover and the Range Rover Sport. The dash has the integrated InControl infotainment system that has an easy to navigate menu. This system can control a lot of things in the car and can be used to integrate smart phone functions in the dashboard. The Range Rover Evoque on the other hand has a smaller power plant. It has a 4-cylinder turbocharged engine that produces 240 horsepower and 250 ib-ft of torque. This smaller engine has the fuel efficiency advantage compared to Ranger Rover and Sport variant. It can push for 21 mpg for city drives and 30 mpg on the highway. The engine is paired with a 9-speed automatic transmission that is linked to an active driveline technology that allows the Evoque to activate its 4 wheel drive only when needed. This contributes to its fuel efficiency.

BMW X1 vs Audi Q3: Two Good Compact Crossovers Pitted Against Each Other