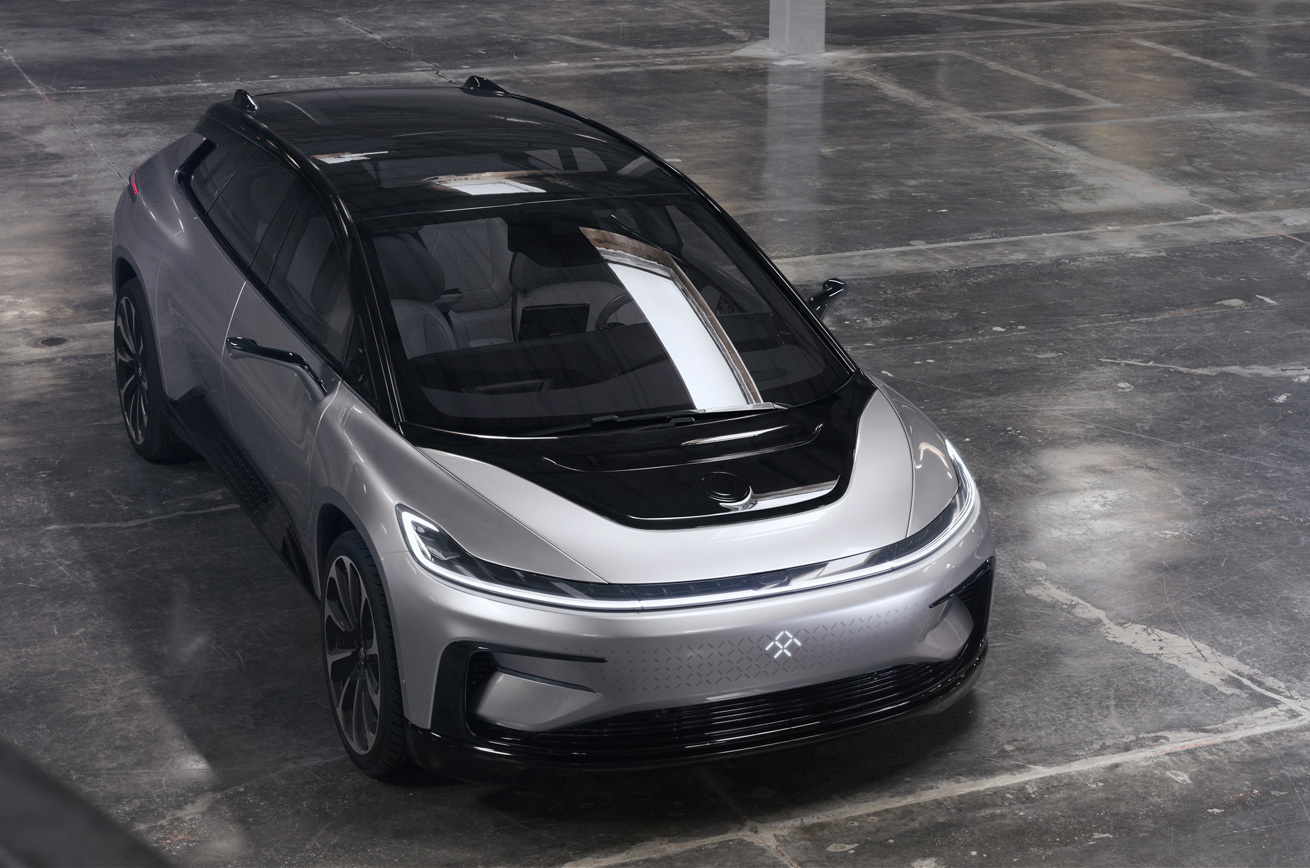 Amazon, Apple, and Google are renowned brands, and one of the reasons for that is because they offer product ecosystems that gives you a unified user experience. Take Apple, for instance. They offer mobile devices and computers, along with an online music and video store, an app store, and cloud storage.

However, there really isn’t a unified platform that integrates personal devices with automotive and home gadgets. Or at least, not yet. That may change soon as Tesla is now branching off its automotive manufacturing with other types of devices and software. Google is considering making cars, and so is Apple.

Then there’s LeEco. Most people who have heard of this brand know it as the Chinese version of Netflix. Now this brand has come up with an ambitious plan to build and market an interconnected network of smartphones, smart TVs, and electric cars. They’ve set up a 2nd HQ in San Jose, California, and they’re teaming up with Faraday Future and Aston Martin.

LeEco has many different roles to play and products to offer. They make and sell a variety of personal gadgets including smartphones.

They’re a content producer like Netflix, and they’ve made original TV series for their Chinese audience. They’ve even produced movies like The Great Wall starring Matt Damon. It also owns the digital rights to at least 300 sporting events, and they’re the owner of more than 10,000 matches and games.

They’re also in the smart TV industry. They started out in 2013, and by 2015 LeEco was the best-selling TV maker in the whole Chinese market. Now the brand is even poised to entire the US market, and it began by buying Vizio.

Now they’re even in the car industry too. It has started with the LeEco LeSee Pro concept that debuted in San Francisco back in October 2016. It’s a sedan that looks like a coupe, and it looks fat and sleek. You can also expect some nifty screens and displays in the dash, since the company does make fine TVs.

Their entry into the automotive industry has been firmed up with its partnership with Faraday Future, which is a new electric car company based in California with a $1 billion car making plant in Nevada. Faraday Future can help LeEco with design and marketing, and LeEco can furnish the Faraday Future cars with their technology. There’s also a deal with Aston Martin so they can help the British carmaker to come up with an electric car.

Faraday Future will show its 1st production-ready EV in the CES tech show in January 2017, and sales can begin in the early months of 2018. It’ll be am SUV crossover for families, with more focus on luxury. But it’s also planned to be capable of some autonomous driving operations.

Gaining a Huge User Base

In some ways, LeEco doesn’t really sell gadgets, and they’re not really selling a car. They’re selling the ecosystem instead. That’s why their smartphones are so cheap. It’s not because the build is low quality. It’s because the brand makes money off their content and services.

That’s how they plan on marketing their cars. They’re planning on offering ridiculously low prices. In fact, Yueting, the chairman at LeEco, has admitted that he hopes that the car may even be offered for free. That may be a slight exaggeration, since apps, streaming video, and telematics (telecommunications and informatics) may not generate enough income on their own. After all, if they plan to sell a car with autonomous features, it’s going to cost them billions of dollars in development.

What LeEco wants is to offer a unified ecosystem that works the same across the various platforms, and that includes its cars. Its cars may also offer rather unique features, such as an “ownership sharing platform”. The brand is developing a module that lets a group of drivers share a single car.

It’s also making the brand more visible. Right now, the next Transformers 5 movie is filming in the UK, and the new LeEco Pro will be featured there too.

Will the LeEco Plan Succeed?

Nobody really knows the future. But you can see trends. One trend that’s hard to ignore is the increasing automation for more and more driving tasks. You have traction control, ABS, and even autonomous parking.

What that means is that soon the car experience will depend greatly on the quality of the interface between car systems and the users. How these smart vehicular devices can interact smoothly can make a car brand stand out, and LeEco is historically good at this.

You can argue that marketing a car is different than marketing just another gadget, as LeEco seems to regard its cars. But that’s where the people at Faraday Future and Aston Martin come in. With the ecosystem and the right partners, LeEco may be another worthy player that Google, Apple, and Tesla must factor in.

Was the VW Dieselgate Scandal Really a Surprise for the EU?