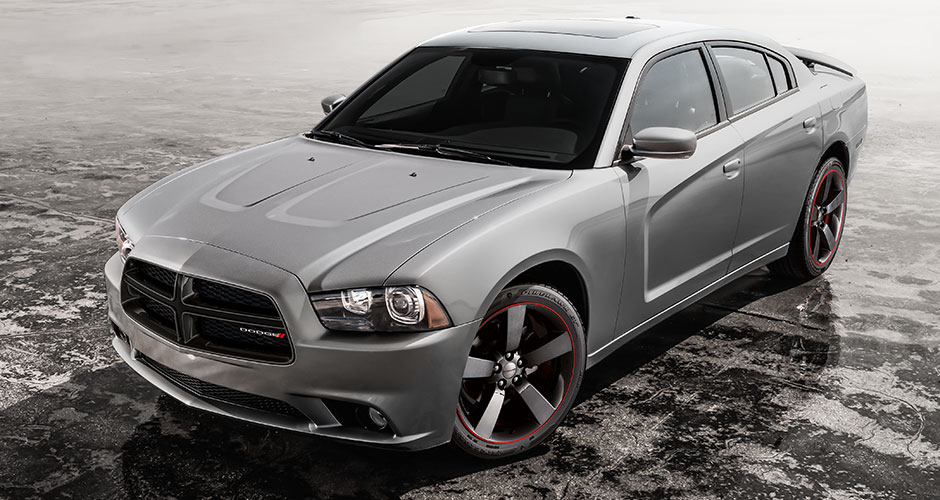 Chrysler is one of the premier automobile manufacturers in the world, and the Dodge Charger is proof of that. The 2014 Dodge Charger is a rear-wheel drive sedan with full size accommodations, impressive performance and reasonable price.

But the Dodge Charger has actually been around for quite some time. It debuted in 1966 with a unique look characterized by two door frame, concealed headlights and sweeping fastback. It was also quite long, about 22 inches longer than the Mustang and the 2K6 Charger. Its wheelbase of 117 inches was also a bit long for that era. 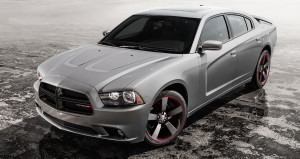 The original Dodger looked impressive from most angles although it was also awkward for some features. Like its roof and deck which appeared a bit bigger from behind. Yet the body of the original Dodger was slick and aerodynamically stable.

But there’s no doubt that the second generation Dodger was the one that capture the imagination of many automobile fanatics. This was, after all, the car that gained mainstream attention when it appeared in the movie Bullitt released in 1968. A year later it was featured in the television series The Dukes of Hazzard.

The Dodge Charger became a fixture in the highways all over the world, until Chrysler stopped producing one in 1987. The automobile maker ceased production of the fifth generation of the Charger by the middle of the 80s. It would only bring back the muscle car in 2006, or after nearly two decades.

When it returned in 2006, the Dodge Charger received mixed reactions from car fanatics. Purists felt that the reincarnated Charger should be a two-door coupe much like its predecessors. However, there were also other folks who welcomed the idea of a four-door muscle car.

The 2006 Charger featured a 250 horsepower, 3.5 liter V6 engine with 17-inch wheels. Other features included a tilt-telescoping steering wheel, cruise control, power driver seat, and full power accessories. There were not much improvements in the succeeding models. In 2009, Chrysler introduced more detail changes like better fuel efficiency and a more powerful engine capable of 367 horsepower.

The current reincarnation of the Dodge Charger has a very distinctive front, with 164 LED lights that make it a real stunner. Automobile enthusiasts would be quick to point that it has some resemblance to the two-door Charger of Dodge released during the 1960s. The wheels can go from the standard 17 inches up to the optional 20-incher.

Inside, the Dodge delivers in terms of looks and comfort. The front seats are well-bolstered, with the steering wheel sized sufficient enough for drivers to hold on to it. The back seats are a bit cramped, so only two adults may be able to fit here. The sloping roofline also makes the Charger not an ideal car for taller folks.

Motorists who are very particular with the details of the car will also notice the other features of the Charger like fog lamps, dual zone auto climate control, 8.4 inch touch screen display, Bluetooth connectivity and SD card reader. Audiophiles will love its 19 speaker Harman/Kardon stereo system with navigation.

The Charger delivers in terms of performance, and motorists have four engine choices to choose from. The base of the model is a Pentastar V6 engine with capacity of 3.6 liters and 292 horsepower at 6,350 rpm. The engine is capable of 260 pound feet of torque at 4,800 rpm.

There is also an uprated 3.6 liter engine with a 300 horsepower and 264 pound feet of torque. Both V6 engines can enable the car to run at 31 miles per gallon on the highway. When used for city driving, the Charger is good enough for 18 to 19 miles per gallon.

There are two other engine variations available for the Charger. One is the 5.7 liter Hemi V8 that produces 370 horsepower. With this engine, the Charger can move from standstill to 60 miles per hour in less than six seconds. If you are still not impressed with the power of the three aforementioned engines, then choose the 6.4 liter Hemi that can give your car 470 horsepower.

The 2014 Charger also comes with safety features like seven airbags, a standard stability control and four-wheel anti-lock disc braking system. Other pros of buying this car include its spacious cabin, comfortable drive, and reasonable price. Although the familiar sweeping fastback of its predecessor is long gone, the Dodge Charger remains a popular sedan these days.

The Meteoric Rise of Tesla Motors

The Pros and Cons of the Infiniti Q50