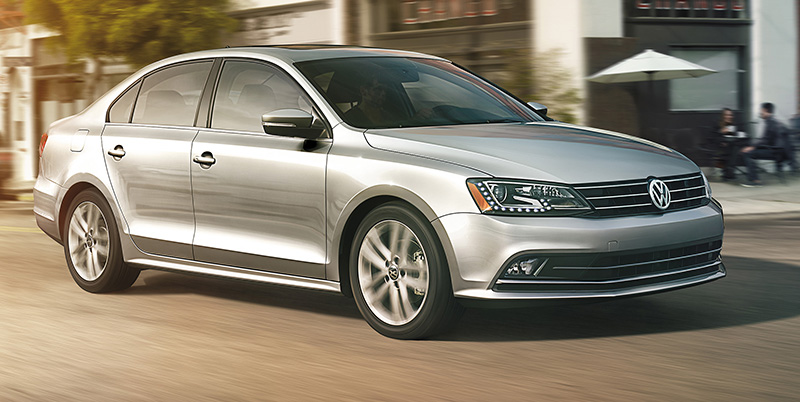 The largest automaker in Europe, Volkswagen, has been one of the most reputable companies in the automobile industry. However, its legacy was severely tarnished recently when the United States Environmental Protection Agency (EPA) issued a Notice of Violation of the Clean Air Act to the German automaker. It essentially meant that Volkswagen was cheating pollution emission tests in the United States.

Journalists dubbed the scandal “Dieselgate.” EPA found that Volkswagen vehicles sold in the United States were equipped with devices in diesel engine capable of detecting that they are being tested for emissions. In turn, these devices can change the performance of the engines accordingly to improve results.

The findings of the EPA covered nearly half a million cars, including the Audi A3, Jetta, Beetle, Golf, and Passat. But the German automaker also admitted that there are more than 11 million cars around the world that are fitted with the said device. Eight million of those cars are in Europe.

How The Scandal Broke Out

The International Council on Clean Transportation, an independent body, had been looking into the matter as early as 2013. John German, the US co-lead of the ICCT, said that they have observed diesel cars in Europe to have high nitrogen oxides and dioxides emission.

The ICCT thought they should go to the United States, where emission standards are more stringent.  So they abandoned standard emission tests and instructed their researchers to drive their cars—Volkswagen Passat and Jetta, as well as a BMW X5—out on the roads.

ICCT had suspected that the high emission ratings of the VW vehicles may be due to a defeat device. Still, it turned over its data to the EPA in May 2014, which then conducted an investigation.

By the end of 2014, the EPA announced that the German automaker was working on a software fix to resolve the emission problems of some of its vehicles. After five months, the California Air Resources Board conducted emission tests on some of the vehicles with the fix, but the emission results were still high.

According to the EPA, engines of VW vehicles were equipped with computer software that can detect test scenarios by monitoring engine operation, air pressure, and speed. The software can even detect the position of the steering wheel.

When the cares are under controlled lab conditions, the device can make the car run into safety mode. This causes the engine to run below normal power and performance. But when the cars are on the road, the engines switched out of the said mode.

By September 2015, Volkswagen had no choice but to admit that it had cheated emission tests.

Volkswagen Group of America CEO Michael Horn was honest in saying, “We’ve totally screwed up. VW CEO Martin Winterkorn resigned, admitting that the company broke the trust of its customers and the general public. He has since been replaced by ex-Porsche boss Matthias Mueller.

In response to the crisis, VW launched an internal investigation. It also recalled nearly 500,000 cars in the United States, setting aside around 6.5 billion Euros for the expenses. The company said recalling of the cars will start in January next year.

The 6.5 billion Euros allotted for the recall of the vehicles isn’t the only expense that VW will have to shell out as a result of this scandal.  The EPA can fine the company up to $37,500 for every vehicle that breaches emission standards, which means VW may have to pay up to $18 billion.

Consumers and shareholders may soon follow with their own legal action.  The US government is also expected to investigate the brouhaha. Other governments, like that of the German, French, Italian, and UK have also looked into the matter.

Moreover, the scandal has caused a third of the company’s share prices to drop.

The scandal and its repercussions on the reputation of the company will also be depicted in a Hollywood flick. US movie studio Paramount Pictures have acquired the filming rights to a book written by journalist Jack Ewing detailing the scandal.  Hollywood superstar Leonardo Di Caprio is said to star in the movie.

The worst scandal in the history of Volkswagen has definitely rocked not just the company but also the entire automobile industry. There are rumblings that other car makers have also been using the same device that VW had put in the engines of its cars.  It remains to be seen how VW will be able to recover from this mess.

How Good Are Audis In 2015: A Closer Look Of The Audi Vehicle Line Up