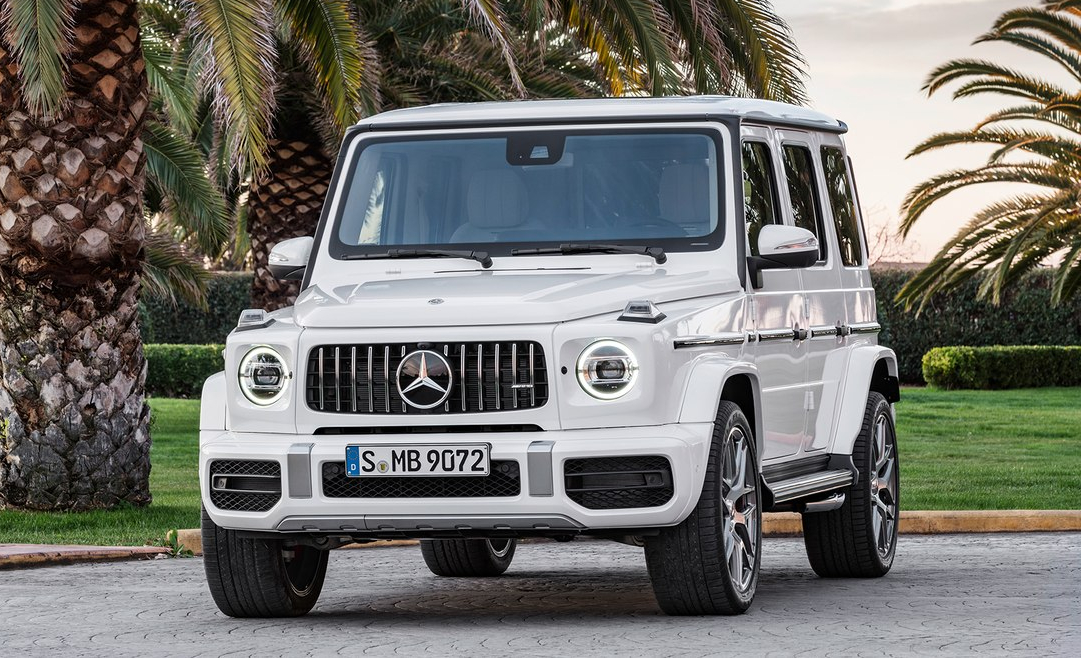 You might say that they look different. But in technical sense, it depends on whether the vehicle has a ladder frame or a unibody.

It’s not always easy to define an SUV and a crossover vehicle. Most of the time, you will probably go with its capabilities and features to determine the right term for the vehicle.

With an SUV, you have a vehicle that’s based on a truck. You have greater off-road capability with an SUV, especially as these vehicles tend to come with an all-wheel drive. It’s a more “macho” vehicle, and it suits bachelor types just fine.

A crossover, on the other hand, is based on a car design. It doesn’t have as much off-road capability as the SUV. But it’s a lot more comfortable to ride in, and you get better fuel economy. It’s like having a car instead of a truck, but this time you get a “bigger” car that can suit a family’s needs.

In some cases, manufacturers may even make a compact version of an SUV and call it a crossover. It may lose its all-wheel drive and have a less powerful engine, but you get better fuel economy. The price is also more attractive.

If you’re more technically-minded, you can define the vehicle according to its frame design. The frame of the vehicle is like its skeleton, on which you put in all the “organs”. In this case, the organs are the wheels, suspension, engine, and transmission.

With SUVs, you normally (but not always, especially these days) have a ladder frame. That’s to say, the skeleton consists of 2 rails running parallel, with stiffeners laid horizontally to connect the rails. It certainly looks like a ladder, which explains its name.

This is the usual frame that you see in just about all truck models, with only a handful of exceptions. This type of frame is extremely strong, and it works very well on rough roads. It also helps that the frame rails can easily accommodate a live axle-on-leaf-spring suspension.

If you’re towing another vehicle, a ladder frame can do the job well. You can rely on the heavy ladder frame to withstand the weight of that towing load as your wheels turn.

The “unibody” term is a convenient shortening of “unitized body”. In this case, the body of the vehicle, plus the major chassis structural support, the floorboards, and crash-protect components are all joined together into a single structural component.

The larger cross-section of a unibody offers greater stiffness, so you can get the same stiffness as with a ladder frame but in a lighter frame. Since this frame isn’t as heavy, you can get better fuel economy since you’re not carrying as much weight.

The crossover can also offer better handling, because you’re able to enjoy more complex suspension. The tires can work more freely, as your connection points don’t flex around too much.

This is also a safer frame if you’re unlucky enough to get into a car crash. The single-body construction can be built to make it fold like and collapse like a huge origami structure. The way the frame can collapse can offer a more gradual deceleration for your body, which leads to less serious injuries unlike sudden stops.

The main problem with this technical definition is that there’s no one forcing car manufacturers to abide by these naming conventions. They can call a vehicle an SUV or a crossover regardless of the platform they use to build the vehicle. It’s not really false advertising at all.

Often, it’s all about the marketing. A brand may want to focus on the vehicle’s off-road capabilities, so it’s an SUV. It’s a “tough guy” vehicle, so even its lack of comfy features may be seen as a plus. After all, the “U” in SUV means “utility”, so the SUV has to be as useful as a truck. You just have a sportier look.

On the other hand, if the manufacturer is emphasizing the family-friendly features of the vehicle, then they can call it a crossover. You still get a vehicle that looks more like an SUV rather than a station wagon, so Daddy won’t feel bad about driving it. You probably get a larger cargo space, and you’re driving higher for better visibility. It does feel great when you can look down on the puny cars on the road.

Does it really matter what a vehicle is called? A rose by any other name smells just as sweet, so the vehicle designation isn’t actually all that important. So what, if a brand calls its vehicle an SUV or a crossover? If it serves your needs, then you can call it what it is—the family vehicle you want and deserve!