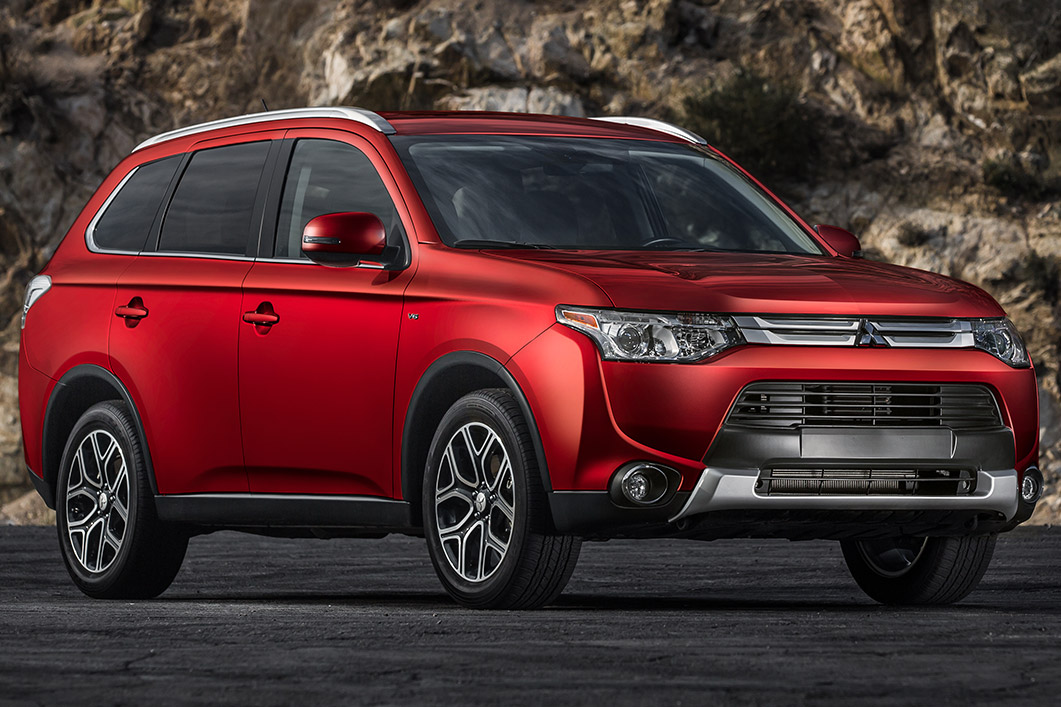 Mitsubishi may not overtake Toyota or Honda anytime soon but the firm does have several noteworthy vehicles in its line-up for 2015.

Mitsubishi has fallen far behind its Japanese rivals Toyota and Honda in terms of sales. As of 2014, the third largest Japanese auto maker is out of the list of the top 10 vehicle companies in the world. Of course, one can argue that the vehicle manufacturing industry is a lot different from the 70s and 80s, when Mitsubishi was one of the top vehicle makers in the planet.

Still, the Japanese company figures to have a strong 2015. Early sales have been encouraging, with a 26 percent sales increase posted in February 2015 compared to its performance in the previous year.

The suspects remain the same—the best-selling Outlander, the midsize sedan Lancer, and the compact sedan Mirage. 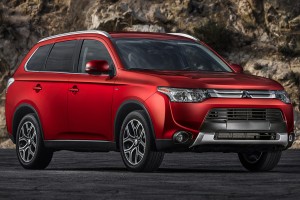 The Mitsubishi Outlander competes in the highly competitive SUV market. Ranged against heavyweights like the Toyota RAV4, Ford Escape, and Honda CR-V, the Outlander appeals to people who want a vehicle that can comfortable ferry five adults with adequate off-roading capabilities and enough audio and safety technology features. Plus, it has a very generous 10 year, 100,000 mile warranty.

Here are some of the specs of the 2015 Mitsubishi Outlander:

There are lots of things to like in the Outlander. One is that it has security features that are otherwise offered by luxury SUVs, and are not often found in compact SUV. One feature is the Forward Collision mitigation system which slows down the vehicle if it detects that there is traffic ahead. It also has lane departure warning and adaptive cruise control. The Outlander also has a nice audio system with a nine-speaker Rockford Fosgate audio system and a 10-inch subwoofer. 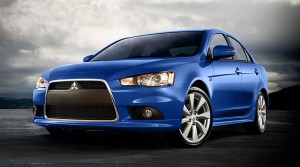 The Mitsubishi Lancer has long been a staple in the Japanese auto maker’s line-up of vehicles. The same story continues in 2015, with the Lancer expected to get a substantial share in the tough sedan market.

Here are the specs of the 2015 Mitsubishi Lancer:

The 2015 Mitsubishi Lancer is agile and quick on the road, although it does have poorly designed interiors and provides quite a bumpy ride that may disappoint demanding riders and motorists.

At the heart of the Lancer 2015 is the base 2 liter I-4 engine that has enough power for day-to-day commute. The fuel economy ratings are quite pedestrian at 26/34 mpg. Power is transferred to the front wheels through the standard manual transmission, although there is an optional automatic transmission. The car has nimble handling and enough grip for cornering.

In terms of features, the 2015 Lancer has Bluetooth connectivity, voice command system, and a 6.1 inch touch screen audio system. There’s also a very impressive nine-speaker audio system as well as a rearview camera. 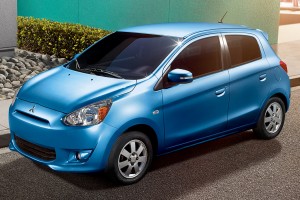 The compact sedan Mitsubishi Mirage will not earn rave reviews from motoring enthusiasts especially those who are very particular with power and speed but it would be a hit to budget-conscious motorists who are only after fuel economy and perhaps a couple of practical features to boot. And it does help that Mitsubishi throws in a 100,000 mile or 10 year warranty on this small car.

Make no mistake about it, the Mirage is a car designed for city driving. It has a very small engine that still delivers enough power, and can post up to 44 mpg on the highway when its engine is paired with a variable automatic transmission. It has very decent features like automatic climate control, power windows, and tilt steering.

The Mirage won’t earn raves for its lack of refinement, and passengers would likely complain about the quality of ride that it affords them. Still, the small car has enough safety features to protect its passengers and driver like stability and traction control, and seven airbags with driver’s knee airbag. Moreover, it offers navigation with backup camera for just a $900 fee.

Obviously, the main reason why Mirage has gotten a lot of attention is its very affordable price. For less than $15,000, motorists and budget-conscious individuals can own a new Mitsubishi Mirage. It’s no wonder why the Mirage is one of the best-selling cars from Mitsubishi.

The Outlander, Lancer, and Mirage are the three models expected to push the Japanese auto maker’s sales this year. While all three vehicles have their share of weaknesses, it cannot be denied that these Mitsubishi models are primed to get a lion’s share in their respective segments.

What Can You Expect From BMW ActiveHybrid Vehicles