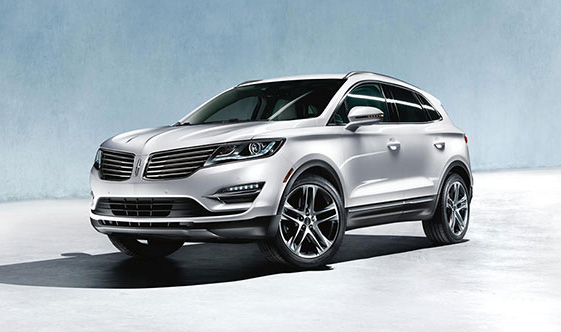 Lincoln is a carmaker to contend with even with the fierce competition it is facing now in the US. Lincoln was able to hold its own, staying true to its identity of making luxury cars for the American market.

But the question stands, how do Lincoln cars stack up in 2015? The answer to that is fortunately positive for the carmaker. Its vehicles are still hitting that sweet spot that made this brand a mainstay in American car history. Here are the vehicles in its 2015 line up that continues to wow its loyal customers and has proven to be successful in attracting new buyers to this legendary car maker.

The Lincoln MKC is one of the vehicles that are putting the Lincoln out there again after a long innovation hiatus. The MKC is proof that this car maker is not going down without a fight. The MKC is an entirely new vehicle under the brand, and for the first time, a breakaway from the stale Ford-based vehicle configurations Lincoln has been known for. The MKC has a new front grill that makes it uniquely Lincoln. Its regal design elements deny similarities to European vehicles that falls under the same category as the MKC. MKC’s many design details is fairly enough to get this vehicle far from the other cars likely to be compared with it.

The Lincoln MKC can be bought from a low of $33,995 to as high as $37,630. Not bad for a luxury crossover considering its fuel economy, impressive design, and safety features. 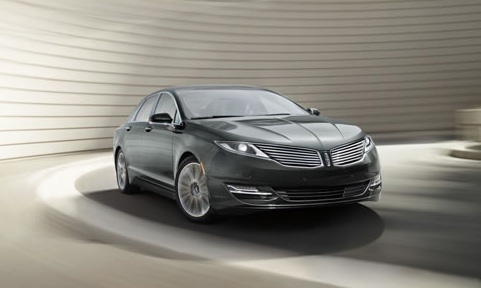 2015 will be marked as the year when the MKZ hybrid is introduced to the market. The MKZ is obviously an offshoot of the Ford Fusion design wise. In fact one of the reasons why this vehicle is drawing flak from many car enthusiasts is its “unjustified” high costs. Its price tag can reach up to $55,000 with little differentiation from the Ford Fusion which can be bought for a much lower price. The car has a 2.0 liter 4-cylinder CVT combo which is seen to be suffering from under acceleration. The car goes for 31 mpg combined rating, a bit short from its 40 mpg claims.

What is new to the 2015 Lincoln MKZ? There is of course the black label trim, a distinction that comes with concierge service (single point), free car washes, pickup and delivery for vehicle maintenance, and other value added services. The MKZ black label interiors come with 4 choices including some brown tones, black and tomato theme, and more. These additions can cost upwards of $10,000. But it does make this vehicle more attractive than its Ford counterpart.

Perhaps the things that make the 2015 MKZ hybrid stand out are its styling which connotes elegance in every angle. The sliding roof is amazing especially when you are in the back seat thanks to its massive size that affords a more expansive view of the outside. The quietness of the ride especially when the car is in EV mode is very impressive too. 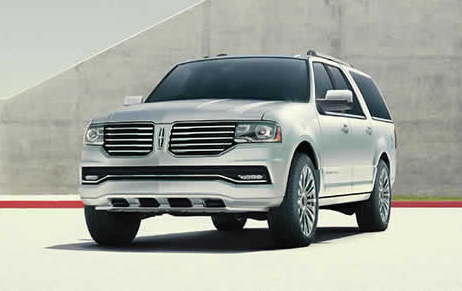 Considered to be one of the backbone vehicles of the Lincoln brand, this SUV is still living under the shadow of its Ford counterpart – the Expedition. The half hearted attempt to get this car out to the market and attract more new customers is indeed weak and made this vehicle suffer in its sales big time.

The Lincoln Continental has a new 3.5 liter EcoBoost engine that is able to pull 370 horsepower and up to 430 ib-ft of torque. The engine is paired with a 6-speed automatic transmission that can either be in a 4 wheel drive or an all wheel drive configuration. Because of the new V6 engine, Lincoln expects the Continental to have the best mileage in its class.

How do Lincoln cars stack up in 2015? Quite well actually thanks to the signs of life the company is showing with its MKC innovation. However the carmaker can do more and many car buyers are actually waiting for that to happen in the near future when Lincoln actually makes Lincoln vehicles and not glorified Fords.

How the Volkswagen Scandal Is Ruining The Company’s Legacy