This year marks the end of the fully electric version of Honda’s Clarity lineup. Honda offers a lot of fully electric vehicles all across the globe, but the Clarity BEV is the only fully electric car Honda sold in the United States. Honda has fitted the Clarity BEV with a cut above the interior and very low lease rates to get the car in the hands of as many people as possible, but as it seems all their efforts just were not enough, this is mainly because, Americans don’t much appreciate it’s a measly 89-mile range, which is very low considering that its rivals are reaching an average range of 250 miles. We have first seen the Honda Clarity as a fuel cell electric vehicle which runs on hydrogen, then followed by plug-in hybrid and fully electric versions.

Honda introduced the fully electric version of the Clarity during the 2017 New York Auto Show, the manufacturer proudly presented the car as being the first affordable, five-passenger full-electric midsize sedan. Even though the company expected a lot of praise for their sedan’s zero emissions, they can’t hide the Clarity BEV’s absolute Achilles heel, it’s an 89-mile range, which the customer wanted to be more, as the range is now the selling point of fully electric cars. 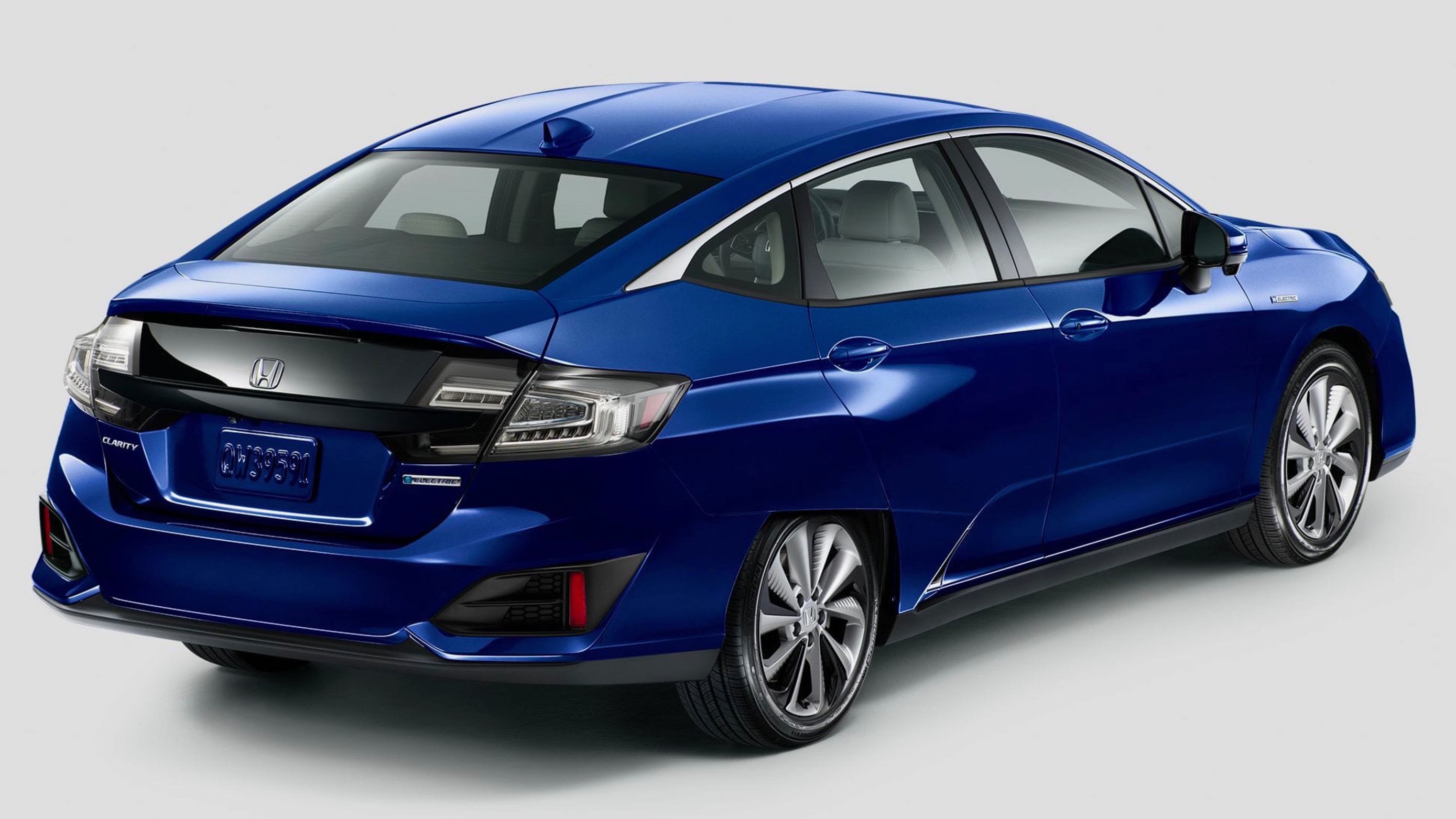 The Clarity BEV though had a trick up its sleeve because it was the first electric vehicle from Honda which had fast charging capabilities, in just 30 minutes the Clarity EV’s battery can charge to 80 percent.

No Replacement Just Yet

The Other Two Clarity Vehicles Continue to go On Sale

The other two Clarity variants would continue to be on sale. The fuel cell Clarity would remain to only be sold in California as only there exists reliable and developing hydrogen refueling stations. And the plug-in hybrid Clarity with a 47-mile electric range would be the best choice for Americans who want a Honda electric vehicle.

To help us fully appreciate why car buyers choose other models over the Clarity BEV when they’re on the market looking for a fully electric vehicle, we are listing what it went up against.

The Bolt EV has become the fully electric vehicle of the common man, along with the Nissan Leaf, it’s an answer to the Tesla electric vehicle titans, at $36,620, this tiny electric car can reach up to 259 miles of range.

Hyundai positioned the Kona Electric to be one of the most exciting full-electric vehicles you can buy right now. It also has Hyundai’s reputable warranty, and at $36,990, this electric small SUV has a range of 258 miles.

The Niro EV is Kia’s first effort in creating an all-electric SUV and a good price for an SUV too, at $38,500 this electric SUV can reach a distance of 239 miles.

You might think that the Mini Cooper was one of the latecomers in the EV game, but you’d be wrong, they are actually one of the EV pioneers back in 2009, and their 2020 model promise to be one of the most affordable EVs in the market, for $29,900, this cutesy little electric hatchback can reach 110 miles

This is the budget version of the more premium Tesla offerings, the standard Model 3 car can reach 220 miles and it costs $39,990

This is Volkswagen’s take at making an electric car, essentially taking their standard Golf and fitting it with a wheezing electric motor, at $31,895 the E-Golf can reach 123 miles.

Remember that the Clarity BEV sold for $36,600 but it reached the lowest range so far, at just 89 miles.

The Hydrogen Fuel-Cell for the Cars of the Future

The New Airbags Will Inflate on the Outside