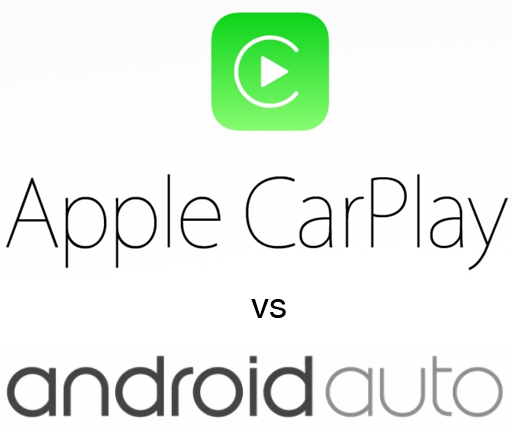 Google and Apple have waging battle in several fronts, from browsers to smartphones to tablets. And now with the introduction of Google’s Android Auto, it is a clear sign that the search engine giant is going to take on Apple’s CarPlay in a battle over who gets in your car.

Industry observers say that this was inevitable given the demands of consumers who long to have the entertainment and communication features in their mobile devices to be present in their vehicles. The auto industry is doing its part to meet the demand by including built in support and integration for different devices and systems. However, mobile device leaders like Google and Apple are hoping that their OS (operating system) dominance in the mobile industry could propel them to a larger slice of the car industry pie.

A Closer Look at CarPlay and Android Auto 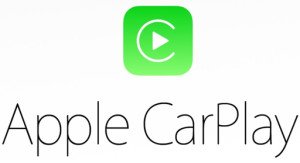 Apple’s CarPlay is making a lot of heads turn even at this early stage, given the company’s reputation for providing a seamless user experience across multiple devices. Based on the latest research from ABI Research, by 2019 there may be more than 24 million vehicles using Apple’s CarPlay.

Since Apple introduced the device at the Worldwide Developers Conference in 2013, it has become the focus of a lot of attention. Powered by Siri, it will allow users to make calls, dictate responses and listen to messages, all hands free. CarPlay also has support for iTunes Radio, Apple Maps and other third party programs. According to Apple, no less than two dozen companies have committed support for CarPlay.

Google won’t take that sitting down of course, which is why it has come up with Android Auto. Google unveiled it at their I/O conference, and just like Apple, announced that several automaker partners and tech companies have declared support for its Open Automotive Alliance.

From the indications given, Android Auto will let users run their Android device apps on the vehicle’s screen, and they’ll be able to access Google Play Music and Google Maps among others. While there are many other companies that might challenge Google and Apple, the consensus for now is that it’s going to be a battle between the two tech giants.

Android and CarPlay may have different specifications, and the way they’re being developed is nothing alike. But even so, they share a lot in common. Both of them for instance, are placing emphasis on driver’s safety so the design will be minimalist to avoid distractions. The Android Auto blog in particular, says that the device will be “simple” and integrate naturally.

The CarPlay website on the other hand, says that its software will integrate seamlessly with a vehicle’s native controls, whether it is touchscreen, knobs or controls. In other words, both companies claim that their devices will emphasize ease of integration, allowing user to send data from their smartphone to the vehicle via a cable, after which it will appear on the car’s display.

Both CarPlay and Android Auto are going to use voice recognition software, and as mentioned earlier will come with maps. One notable difference here is Android Auto uses USB cables while CarPlay relies on the newer but faster Thunderbolt.

Who Will Win the Battle?

According to industry experts, what will decide the fate of CarPlay and Android Auto is the number of car companies that will support them. As of the moment, Android Auto has over 40 partners supporting its Automotive Alliance, while CarPlay has 29 including notable car companies like Mazda, Jeep, Dodge, Chrysler and Fiat. Other companies however, have stated support for both systems.

In effect what is happening in the mobile device industry may be repeated in the auto industry as well. Google will likely be more open to developers, and have in fact announced that an Android Auto SDK has been launched. According to Google and Apple, the software for their respective systems will be available later this year, and broad support should begin in 2016.

While it’s too early to tell what will happen, ABI Research said that CarPlay is already playing a major role in generating interest in the in-car device integration market. According to ABI Research analyst Filomena Berardi, Apple is drawing attention to in car apps and other researchers have stated that their impact can be the same as when they released the iPhone and iPad.

However, Android Auto will present a lot of challenges, as it is friendlier to developers, and if as good as promised, support for it could swell significantly. There’s also the possibility that automakers might just decide to support both so they don’t risk losing a customer because they’re unable to support the device they’re using. While all these are speculations, no doubt these are exciting times for the automobile and mobile device industries.