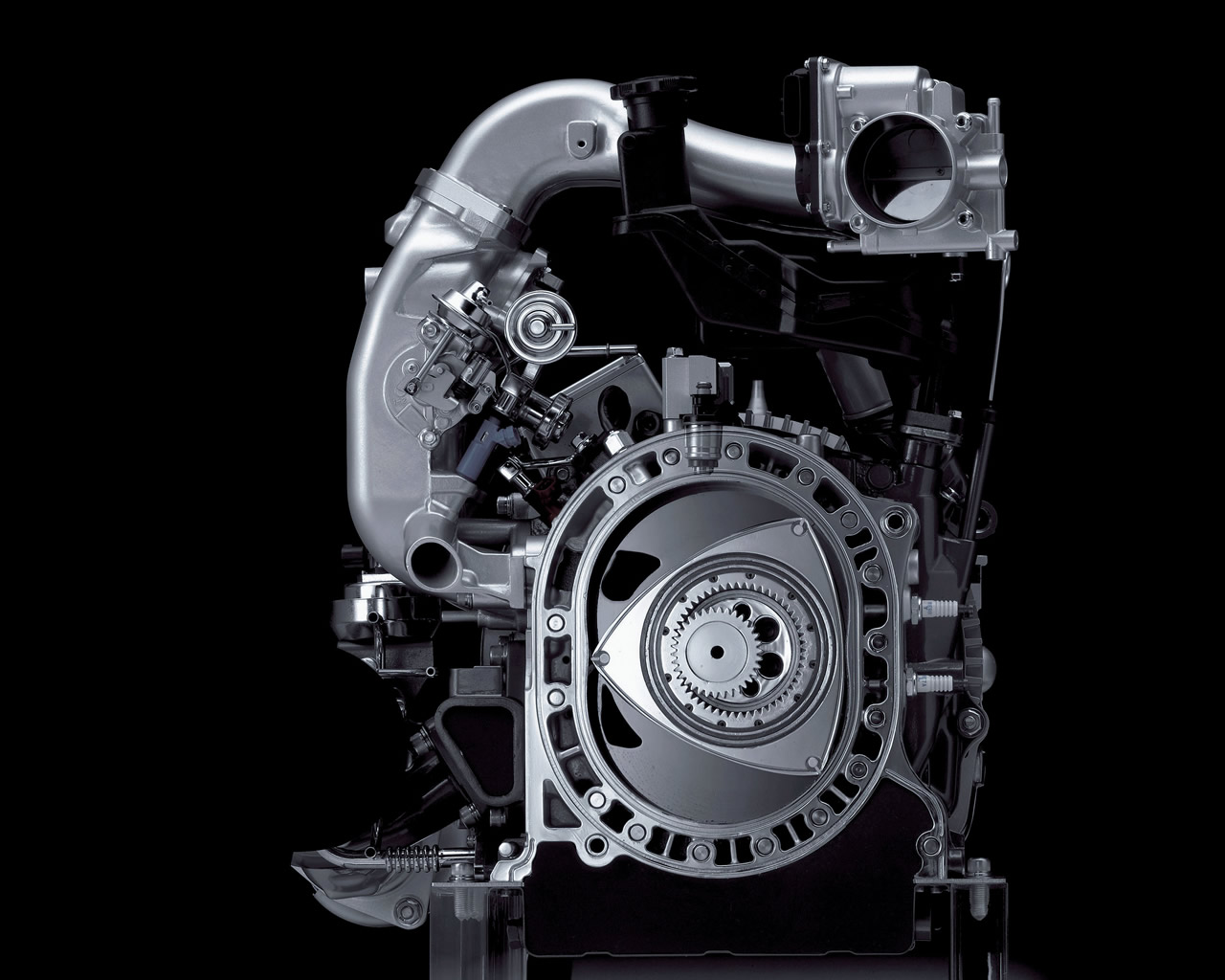 For the last few years, rumors have always floated around about the return of the fabled rotary engine from Mazda. In the US market, the rotary engine made its last documented appearance in the 2011 Mazda RX-8. That car didn’t do all that well in sales, and partly it was because of its poor fuel economy. And Mazda decided not to follow through in light of the tighter emission standards, which the rotary engine would have been hard-pressed to meet.

But nowadays these rumors have become much more prevalent, and they’ve become more insistent when in 2015 Mazda gave the industry a peek at its sleek RX-vision concept in Tokyo. What they showed was a stunning car that “may” be outfitted with a new rotary engine. And Mazda added fueled to the fire when they filed a new patent with the US Patent Office. The patent showed new designs for the next reincarnation of the company’s famed rotary engine. It’s called SkyActiv-R technology, and the rotary engine now has a new layout.

Superman was sent to Kansas on a spaceship from the planet Krypton. Batman was once a kid who saw his parents gunned down by a mugger. These are powerful origin stories, and the origin of the Mazda/rotary engine partnership is just as legendary among car historians.

According to the various accounts, Mazda (then known as Toyo Kogyo) bought the rights of a new type of compact engine which was conceived and developed by Dr. Felix Wankel. What Tsuneji Matsuda, the president of Mazda at the time, didn’t realize until later was that this purchase of the Wankel engine was a terrible risk for his fledgling company. The engine was nowhere near production-ready, and if the engine didn’t work then Mazda would face a financial disaster.

Matsuda assigned the task of making the Wankel engine work to Kenichi Yamamoto, who then handpicked a team of engineers he called the 47 Warriors. The name of this team was based on the famous Japanese legend called the 47 Ronin. Like the famed samurai of legend, the team met various challenges in succession until they ultimately prevailed in outfitting the company’s first production car with the rotary engine. That car was the Eunos Cosmo, and it was launched in 1967.

Every year after that, there was at least one car in the Mazda lineup with the rotary engine under the hood. One of those cars was the 787B, which was the only rotary-powered car ever to win the acclaimed 24 Hours of Le Mans endurance race. Mazda remains the only Japanese car manufacturer ever to win the overall title.

And now, it seems the rumors are true. Mazda won’t commit to anything, but they did point out that the new RX will come out in 2017 and that 2017 marks the 50th anniversary of the Mazda rotary engine.

So what is it about the rotary engine that makes it so special?  It’s still an internal combustion engine. But it works in a very different way than a typical piston engine. This difference offers its own set of pros and cons.

There is no doubt that the rotary engine offers special advantages:

·         Rotary engines also offer smoother operations. In a conventional engine, the pistons move in directions that constantly change in an almost violent manner. But the parts of the rotary engine spin together continuously in just one direction. The rotary engine even has spinning counterweights to cancel vibrations for better internal balance.

Of course, it’s not without its flaws. In general, it is much more difficult to get a rotary engine to comply with US emissions regulations. And because there’s not much demand for rotary engines, it’s more expensive to manufacture them. The rotary engine also consumes more fuel than a typical piston engine.

The new design hinted at in the patent application may offer new advantages and solve old problems—but we’ll have to see what Mazda really does in 2017 with their rotary engine.

Style over Substance: The 2017 Maserati Quattroporte