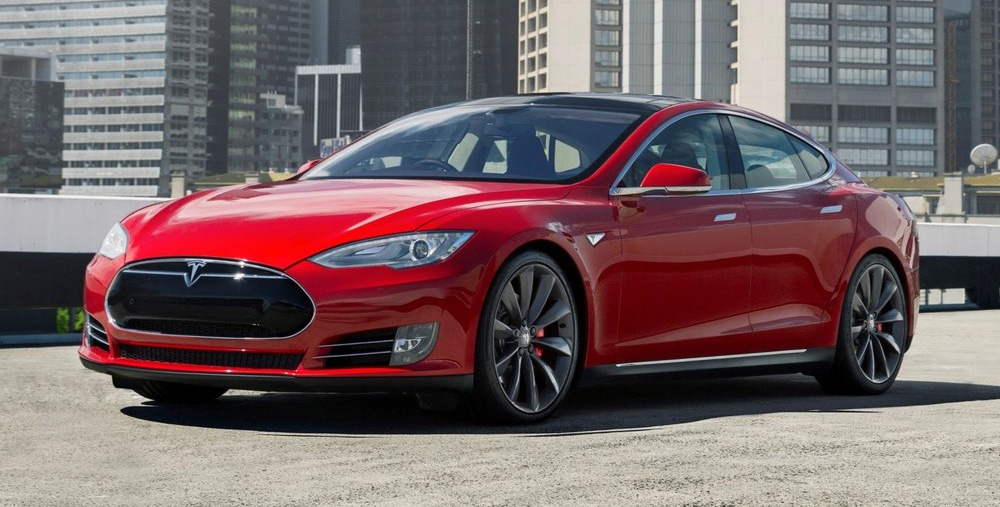 Not all people behind the steering wheel are fond of driving. There are a handful of drivers who aren’t really confident of their driving skills. Others will willingly give up their seat if given the chance. If you’re one of those people who don’t really enjoy driving but has no choice but to do so, then you’ll love the idea of owning a self-driving car.

What we have today are semi-autonomous driving cars. They’re not yet fully autonomous, in the sense that the vehicle can drive from point A to point B without any human intervention. In a semi-autonomous driving car, the driver can delegate safety critical functions to the car under certain conditions.  For example, a car can drive by itself when it reaches a certain speed, eliminating the need for steering wheel input.

According to one of the pioneers of self-driving cars, Tesla, fully automated cars won’t be rolled out until 2018.

Thus we have to wait two years at the very least to see cars that are capable of driving by themselves. Still, there are a handful of semi-autonomous cars that you can purchase. The following are some of the best:

The Tesla Model S features an autopilot that costs around $4,000. Bundled with Tesla’s Tech Package, the autopilot feature uses a camera and a radar sensor.

With the autopilot, the Tesla model S can scan for an available parking space. It would alert you when there’s a space available, and better yet it can parallel park on command.

When on the road,  you can use the autopilot for the car to change lanes with a simple tap of a turn signal. You can also manage the speed of the car with the autopilot. And digital control of the rakes, steering, and motors can prevent collisions from the front and the sides.

What makes the autopilot impressive is the absence of wobbling. The car is able to identify the exact center of the lane, holding course with very little deviation.

The German automaker’s first foray into self-driving cars happened three years ago with the sixth generation S-Class. The company introduced its Distronic Plus with Steering and Active Lane-Keeping assist. It was offered as  standard equipment on the S65. It was included in the Driver Assistance package worth $2,800 in the base S550.

So how does it work? Simply press the two buttons found on the left side of the instrument cluster. This will enable the bundle of functions—lane keeping, hands-free steering, and adaptive cruise control all perfect for lazy driving. There’s a small, gray steering wheel symbol that will glow green once the system locks onto the lane markings.

When the car is cruising, the hands-off function will last for about 12 seconds. After that, the green steering wheel will turn to bright red. You’ll have three options. You can do nothing, after which a three-second delay with a reminder tone will be heard. The lane-keeping function will continue.

Not to be left behind, BMW introduced its Active Driving Assistant Plus. It is an optional equipment on the 7-series flagship, costing a whopping $3,600. The function is basically that of the Mercedes, although the controls are placed on the left steering wheel spoke. Also, the program only gives the driver three seconds of hands-off steering assistance. To reboot the steering wheel assistance, simply touch the controls again.

The program in BMW also has steering wheel vibrations that come in three intensities. It can also track its lane through lane markers or by following the vehicle ahead.

The system makes use of a camera placed close to the rearview mirror, allowing the car to identify lane markings and pedestrians. There are also five radar units, with one placed in the lower grille, which monitor traffic from every direction.

The Q50 has an Active Lane Control and Lane Departure program that is part of the Technology Package of the four-door sedan. It costs around $3,200.

Thanks to this program, the mid-size sedan from Infiniti is smart enough to apply the brakes when the system detects that the car in front it is slowing down. When it needs some helping hands on the wheel, it would make three gentle beeps.

It would still take many years for self driving cars to dominate our roads. Till then, we will have to make do with the semi-autonomous driving cars like these four models discussed. But to be fair, the technology used by the four cars is impressive enough to make any motorist seriously consider getting any of the said vehicles.

The Pros and Cons of Autonomous Cars

Should You Go With a Hybrid or All-Electric Car in 2016?