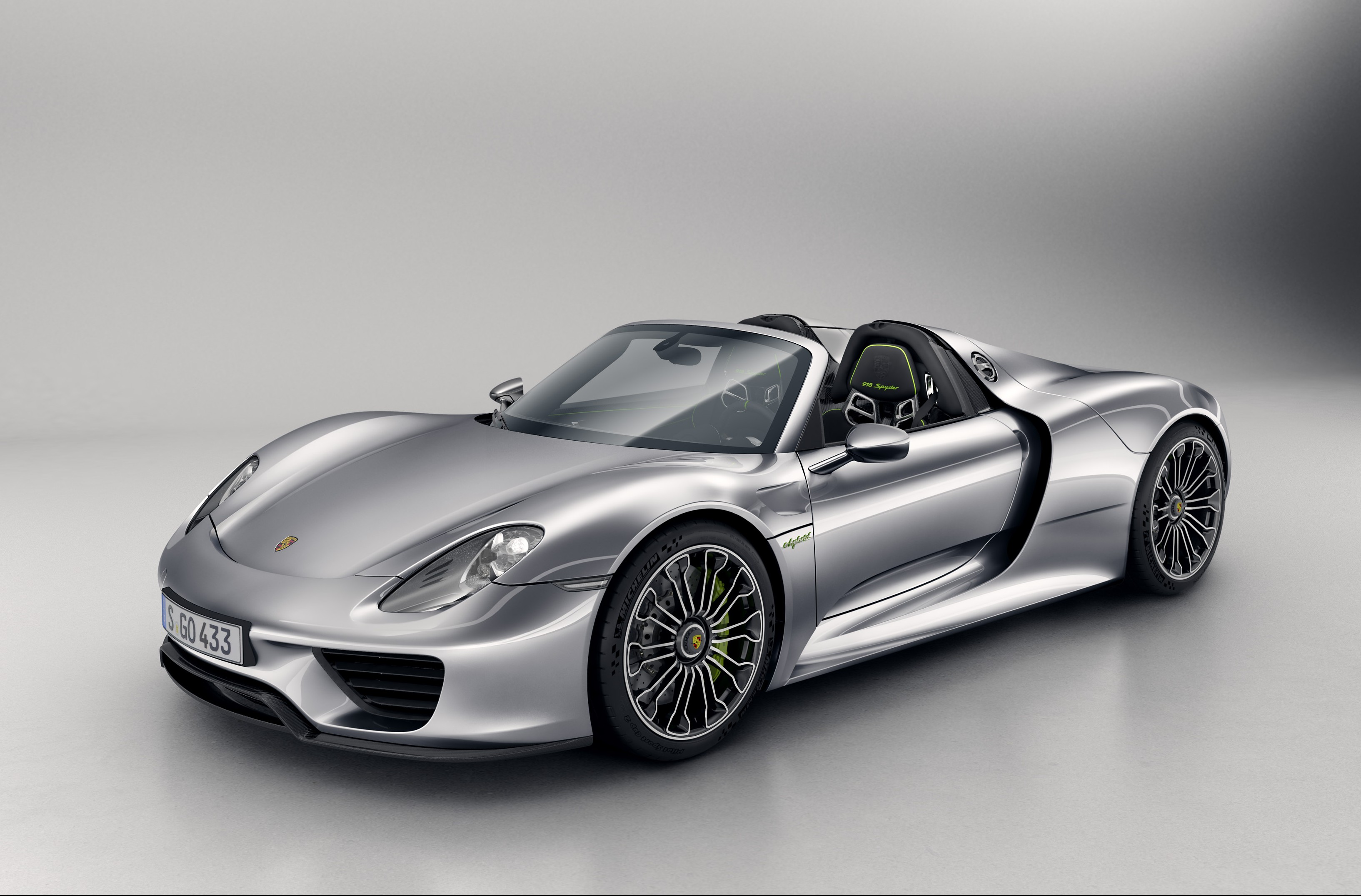 The battle of the supercars has heated up with the arrival of the Ferrari LaFerrari, which was first seen during the 2013 Geneva Motor Show. In fact, it was such a huge hit that 499 examples of the hybrid supercar were sold out even before the car was made available to the market. With a price tag of around $1.4 million, this supercar is expected to give the McLaren P1 and Porsche 918 Spyder a run for their money.

But which is the best supercar between these three, at least in terms of performance? To be able to arrive at an answer to the question, it’s best to look at each supercar separately.

The LaFerrari is powered by a 6.3 liter, V12 engine that can produce 789 horsepower. It works in tandem with a Samsung electric motor with a rated power of 161 horsepower, both of which drive the rear axle. The high motor torque output, according to Ferrari, allows the motor to tune the engine to produce its best output at high revs. Overall the LaFerrari has a combined rating of around 950 horsepower and 664 pound feet of torque. 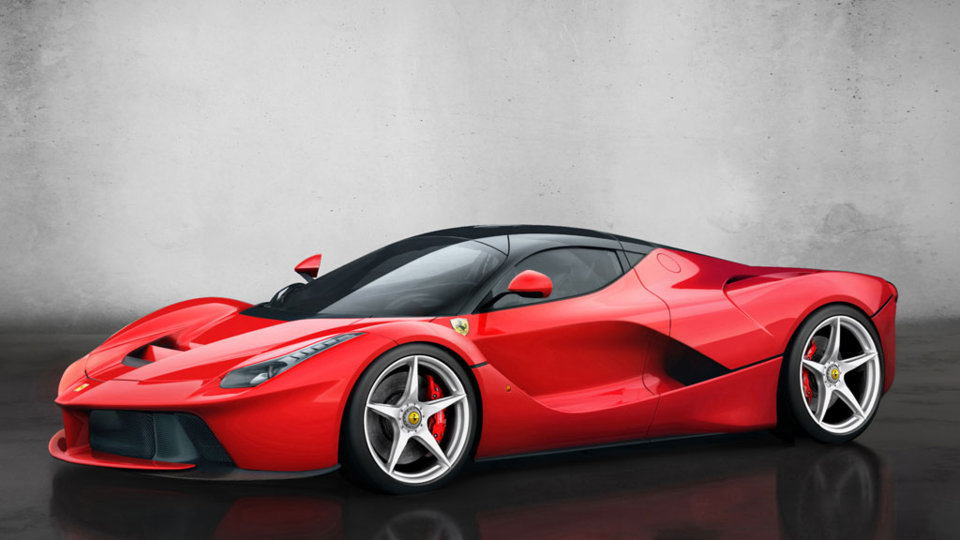 Its top speed is more than 217 miles per hour. According to Motor Trend, it can zoom from 0 to 60 miles per hour in very impressive 2.4 seconds. Fuel economy according to EPA is around 12 mpg for city and 16 mpg for highway, which is pretty respectable for this type of vehicle.

Aside from its power and speed the LaFerrari is also getting rave reviews for its precise handling. You will love the accurate steering that in some occasions, you would feel that the chassis is connected to your body directly.

This $1.35 million supercar made its debut at the 2012 Paris Motor Show, with deliveries to retail customers starting in October 2013. This is the successor to the McLaren F1 although it lacks the three seat layout which is found in the latter. It utilizes hybrid power and F1 technology. 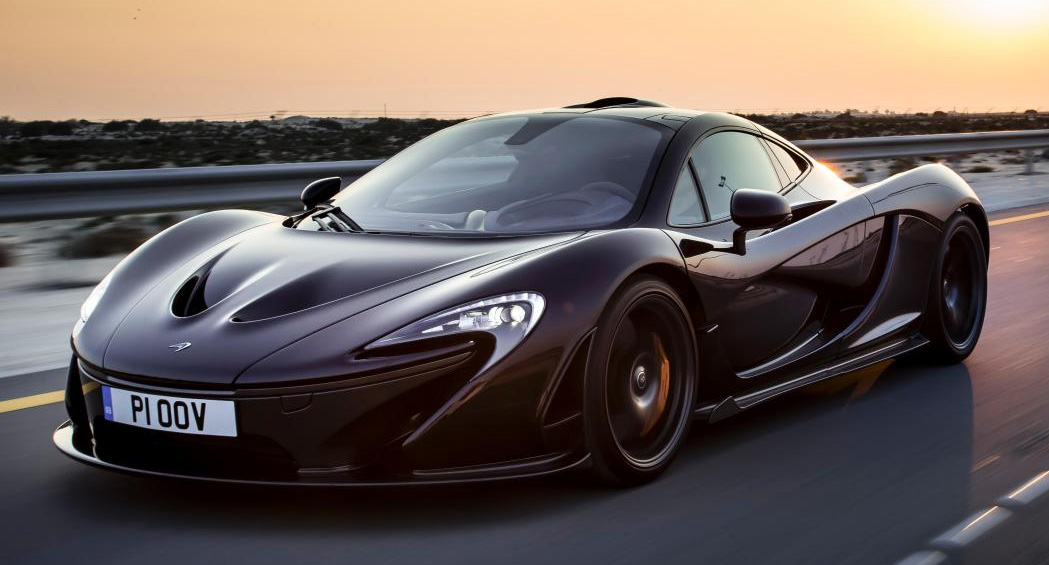 The P1 can zoom from 0 to 60 miles per hour in as fast as 2.6 seconds, which means that it is just .2 of a second slower compared to LaFerrari in this regard.

Still, the P1 has its own merits. One is that its braking system is impressive, clocking in at 2.9 seconds from moving at 62 miles per hour to a flat 0. It is also equipped with Formula 1 features like Instant Power Assist System that enables the electric motor to give an instant boost in acceleration, and a Drag Reduction system that increases straight line speed. Said features are activated via two buttons placed on the steering wheel.

This sports car was first shown as a concept car during the 80th Geneva Motor Show in 2010. Three years later, the actual car was unveiled during the Frankfurt Motor Show.

The Porsche 918 Spyder is powered by a 4.6 liter V8 engine that can produce 608 horsepower. It is also equipped with a couple of electric motors that can deliver 279 horsepower for a combined output of 887 horsepower. It has a seven-speed, dual clutch automatic with manual shifting mode. Top speed is around 210 miles per hour.

Around 918 units of this limited edition sports car have been manufactured and sold since 2013 with a starting price of around $847,000. Production ended in June 2015.

The 918 Spyder has five drive modes—Sport, Race, Hybrid, Hot Laps, and E-drive. Activate the latter and the car uses only the electric motor, which makes its acceleration much slower achieving 0 to 60 mph in about 6.7 seconds. Hybrid lets you enjoy a relaxed and responsive gearbox, while Sport gives the car a better response and handling.

In terms of performance, the 918 Spyder has the best 0-60 times due to its AWD system, while the LaFerrari catches up and beats it later in the ¼ mile. The McLaren P1 ends up lagging behind both. However, there’s no denying that all three cars appeal to thrill-seeking motorists.