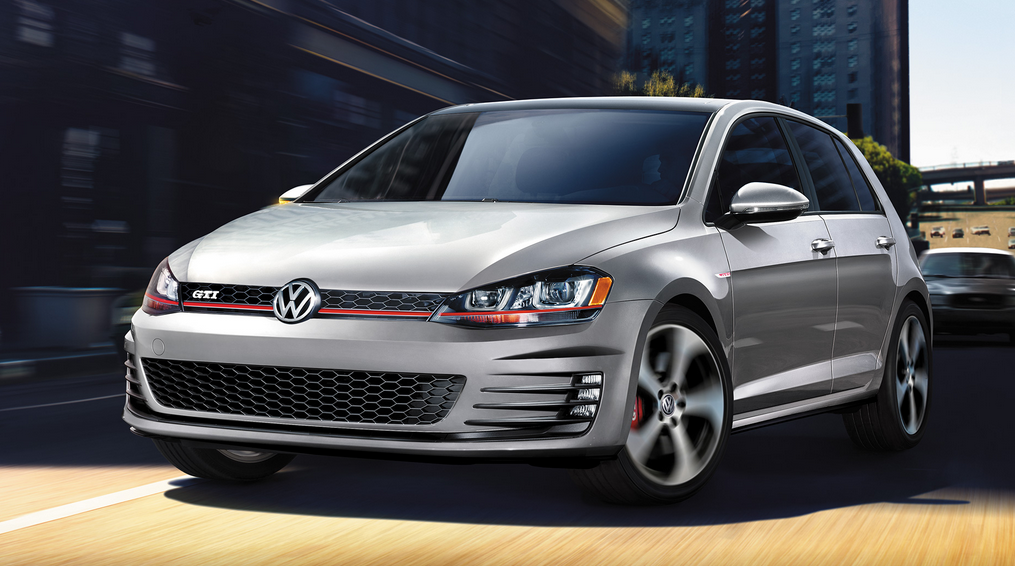 There are few things in life more thrilling than getting in a fast car, but contrary to popular belief you don’t need to spend hundreds of thousands of dollars to get a speedster. As the following information will show, there are actually several cars that can go very fast from 0-60, and they’re for less than $30,000.

The Genesis Coupe can go from 0 to 60 in 5.3 seconds, which makes it pretty fast considering its price. This edition of the Genesis Coupe has a .8-liter V6 engine that can churn out 348 HP and a torque of 295 lb.-ft., and it’s also good to know that it uses a manual transmission, something that car enthusiasts will like.

Furthermore, the Genesis is quick and light, making it easy to drive along tight tracks and winding roads. The seats are very comfortable, and there are plenty of other exciting features too like an Infinity sound system complete with HD radio, ten speakers and driver’s seat power lumbar adjustment.

The WRX can go from 0 to 60 in 5.2 seconds, and when it comes to providing thrills is pretty tough to beat. There is a premium version of the WRX, but even that is just a shade above $30,000 so it is still affordable. Aside from these, the Subaru is also available in hatchback and sedan forms so whether you want to strut around or bring a lot of stuff, there are options available.

The WRX also gets points for its grip on roads and dirt tracks, and its all-wheel drive system is so good that it’s used by rally teams. In terms of power the WRX isn’t lacking either with a 2.5-liter boxer engine, 244 lb.-ft. of torque and 265 HP. With so much power and grip, it’s definitely worth a look.

The base edition is affordable and a lot of fun to drive, and the car can go from 0 to 60 in 5.8 seconds, which is pretty good. As far as specs go the Ralliart is nothing to scoff at either as it has a four cylinder, 2 liter engine and a turbo that gives it 253 lb.-ft. of torque and 237 HP.

Its all-wheel system is one of the best right now, and it uses an automated dual-clutch transmission. While it doesn’t have the style that you get with the Evolution, its cool exterior design and dual tailpipes make it look cool.

The GTI can go from 0 to 60 in 6.9 seconds, and thanks to a sophisticated transmission and powerful engine, is more than capable of delivering the thrills. The GTI has a turbocharged, 4 cylinder, 2 liter engine that produces 207 lb.-ft. of torque and 200 HP, and you have the option for a six-speed dual-clutch automated manual (DSG) or a six-speed manual.

The acceleration is definitely not something to sneeze at, and what’s more it is very comfortable to drive whether it is for work or just cruising. For all its powerful features, the GTI is well balanced and has a spacious interior to boot.

The Ford Focus ST is can go from 0 to 60 in approximately 6.6 seconds, so it’s hardly surprising that it is becoming a favorite among drivers looking for fast but cheap speed. The ST doesn’t have the all-wheel specification that other cars have, but its front wheel system is very impressive, with a powertrain made up of 4 cylinder, 2 liter engine and a 6 speed close-ratio manual transmission so you can change gears quickly.

Measuring the peak output, the ST tops out at 270 lb.-ft. torque and 252 HP, and it has a distinct over boost that extends the power of the engine’s torque for up to 15 seconds, so if you need a power surge the ST can give it to you. On top of all that, the ST suspension has been designed so it provides tight performance, and the power steering is very precise.

The FR-S is a sports coupe that can go from 0 to 60 in 6.5 seconds, and it is matched by a spacious interior designed so you can focus on the most important thing, and that is to drive. The FR-S is powered by a 2 liter 4 cylinder engine, giving it a nice mix of balance and power. Speaking of power the FR-S can reach 151 lb.-ft. of torque and 200 HP, and just to make things livelier, the car just has a rear wheel drive.

With all these options, you really can’t go wrong, and while some may prefer one over the other, none of these cars will disappoint if you’re looking for speed. And best of all you don’t have to spend a lot of money.

Comparison of Four of the Best Hybrid Cars