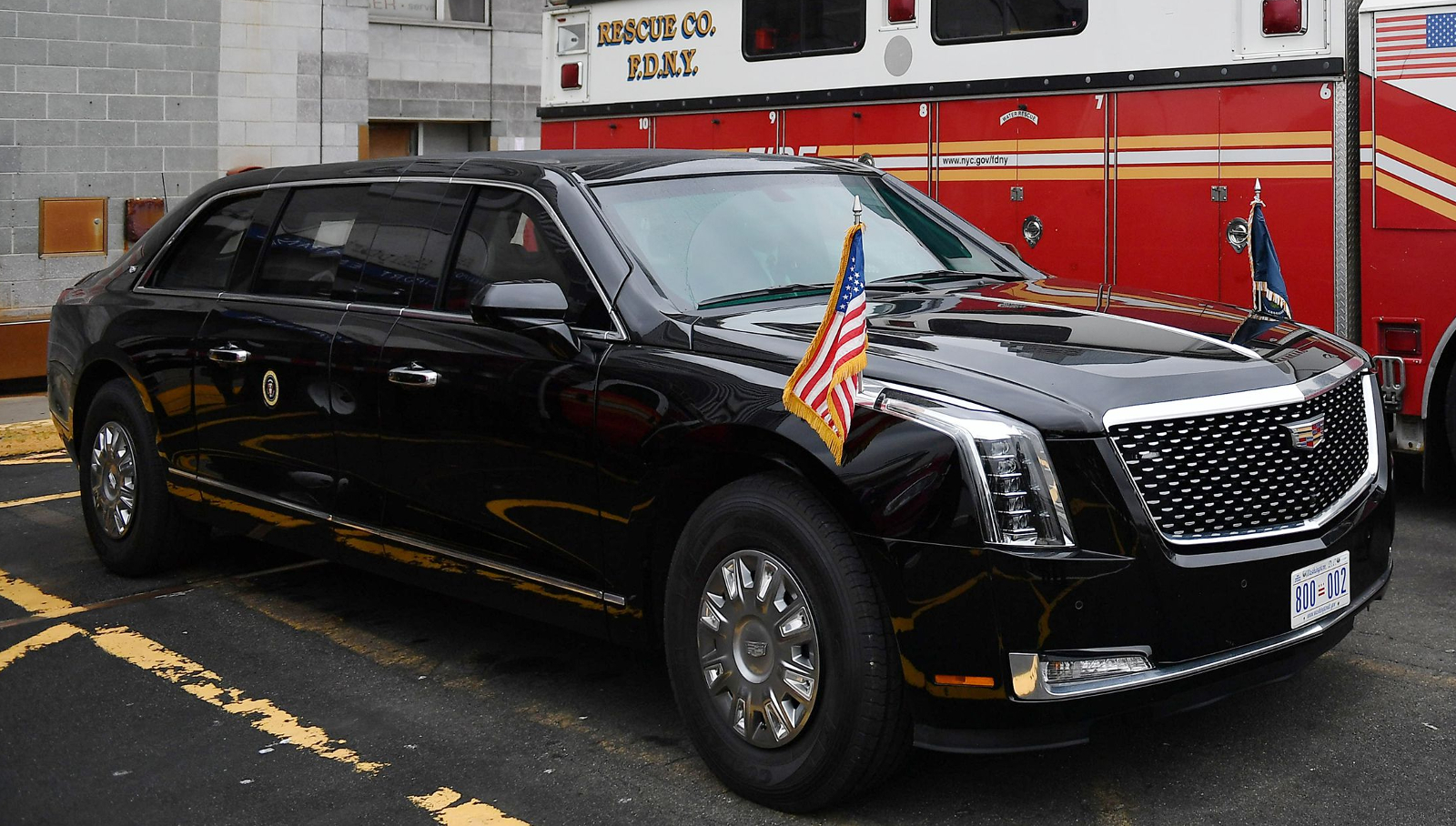 Love him or hate him, but it’s safe to say that Donald Trump is a new kind of US President. So it’s quite appropriate that he’s going about his business trips outside the White House in a brand-new presidential limo.

Obviously, we can’t really know everything about the new presidential ride. We have security reasons for that. So the security features of the new car won’t all be publicized. However, we can discern quite a bit about this limousine that will ferry the “most powerful man in the world” for the next few years at least.

1.       The presidential limo is known as The Beast, because it’s huge. This was already its name when it first came out 10 years ago when it began to ferry President Barack Obama. That version is officially retired, and the new one came out just in time for Trump’s visit to the UN General Assembly.

2.      Work on this new one began in 2013. The first sightings of the test cars started in 2016. The first official time it was used was when it picked up President Trump after he landed in lower Manhattan in the Marine One helicopter. It was part of a larger motorcade.

3.      This new version, like the old one, was built by General Motors. It looks like an upgraded Cadillac, with the latest version sporting more current styling affectations. It’s quite laidback and it looks elegant and classy.

4.      So how huge is it? This is a stretch limo which seems to resemble a stretched XTS or CT6 sedan. But this was actually built on the heavy-duty truck platform of the GMC TopKick. The styling may seem conventional at first glance, and this may keep you from noticing right away that this car’s footprint size is massive. It’s much larger than any other SUV or even full-size truck you’re likely to see.

5.      It weighs at least 15,000 pounds. Part of the reason for that weight is likely the use of heavy armor for the car. No one knows what’s really under the hood just yet, but it’s deserves the “beast” appellation as it’s able to agilely move around that kind of weight.

6.      The headlights look interesting too. They look like they’ve copied the design of the headlights found in the Cadillac Escalade SUV. The grille is also new, and it emphasizes the most recent Cadillac design direction as it was first seen on the Escala concept. The proportions of this latest Beast are also more visually pleasing than its predecessor. The old one looked very much like a looming Frankenstein monster.

7.      The seating inside has the same 2+3+2 layout that the older version had. That should be enough for key advisers to go with him along for rides.

8.     The communications equipment of the limo will likely be updated to include the latest innovations. It’s not a state secret to say this—it’s just common sense.

9.      Experts also expect that the limo’s suspension will be adjustable so that it can go up a few inches higher should the need arise. This capacity is the result of an embarrassing incident that happened in Dublin in 2011. This was when the length of the limo and the steep grade of the sidewalk created a perfect storm that resulted in a high-centered trapped limo when it was leaving the US embassy at the time. This adjustable suspension should prevent other similar incidents from occurring.

10.  This car will make up a fleet of about a dozen units, and they will accompany the President even on visits overseas. These cars will travel by cargo plane so that they’ll be able to ferry the President in style wherever he goes.

This time, the changes are comparatively very little. The design and the engineering seem to have reached a plateau. The limo simply cannot be made any bigger than it already is without actually subtracting from the quality of the vehicle.