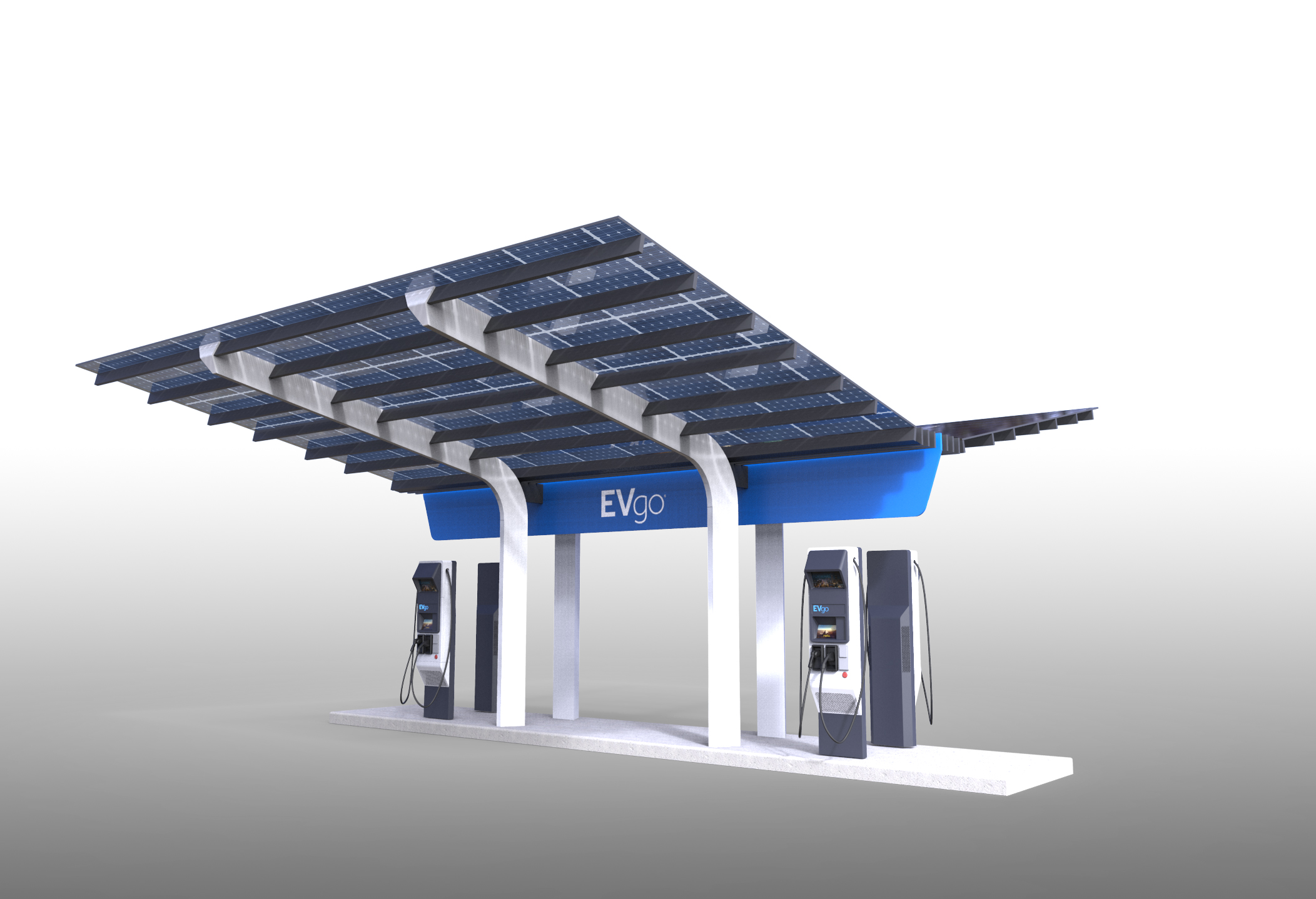 Electric vehicles can solve a lot of problems today. They can reduce urban pollution and ecological damage by eliminating CO2 emissions. They can also help cut down on household fuel expenses and reduce the dependency on foreign oil. Even the silent operation of the vehicles can be a good thing, as it minimizes the noise pollution in urban areas.

However, the sales of EV vehicles aren’t as robust as some may have hoped. To reverse this trend, the Obama White House released a plan in November 2016 to create a country-wide alternative fuel network for EV vehicles.

The network was planned to include 55 interstate highways, and most of them (48, to be exact) will be EV charging stations. All these charging stations cover up to 25,000 total miles of roads. Drivers will find helpful signs along these corridors to help them find the locations where they can charge up their electric batteries and the network plan also hopes to have at least one EV charging station for every area within a 50-mile radius.

Of course, the new Trump administration may prove to be a hindrance. After all, this new administration is hostile the very idea of climate change, and it has offered a warm friendship to the fuel fossil industry. But the idea of more EC charging corridors have taken root, and states may very well act on their own to provide an alternative fuel network even without federal assistance.

This network of charging station corridors is just another initiative from the government. It follows an initial offer of loan guarantees totaling up to $4.5 billion to help create more EV stations all over the country. The Obama administration also formed a partnership with prominent companies in the alternative fuel industry, including car companies such as Daimler, BMW, Nissan, Ford, GM, and Tesla.

Other earlier developments are also encouraging for greater EV sales. The price of batteries has gone down significantly, and this has helped greatly. From 2008 to 2014, the price of batteries went down by 70%. In fact, experts predict that by 2030 (or even by 2025), the prices of batteries will be so affordable that EV prices can be similar to the price tags found on cars with traditional internal combustion engines.

The rather lackluster sales of EVs may indicate that the number of charging stations is clearly not enough, which has resulted in the November 2016 plan for EC charging corridors on major highways. Car companies are doing their part by improving the current technology, starting with improved travel ranges that can reach up to 200 miles.

So what else can the EV industry do to boost sales for plug-in electronic cars and hybrid models? Here are some suggestions:

·         Offer cheaper alternatives to premium EV models. Consumer response the Tesla EVs has been outstanding and encouraging. Tesla first appealed to more well-off buyers with the luxury options available in the Tesla Model S. Tesla even came up with the Roadster, which is a premium Tesla sports car with an electric motor.

But to truly expand the customer base, the prices must still drop. This can be done by lowering the range, which may suit the needs of urban users who only need the cars to get to work and for some odd chores and outings. As it stands, the upfront costs of EVs are much higher than with typical internal combustion cars, and this has to change.

·         Clarify the monetary savings. People don’t really realize how much they can save by using EVs. When they see that they can save hundreds of dollars, they may be more convinced.

·         Educate the people about the need to make the switch. Buyers have to know exactly what kind of damage is being done with the popular use of internal combustion engines. The health damage should be particularly emphasized.

At least with the new network of charging stations, concerns about getting stranded with no power can be alleviated. But it’s not enough to ensure that more people buy EVs in the future.